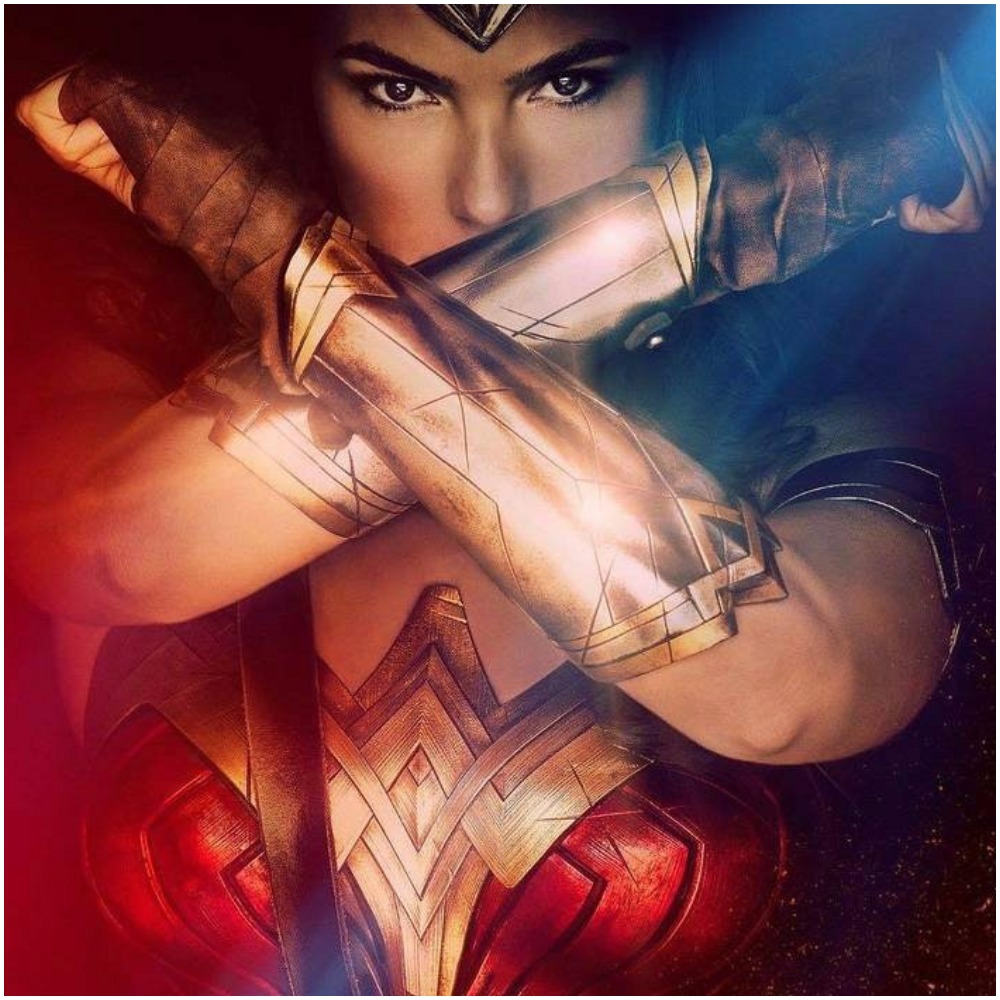 Real talk: after the double disappointments of Batman V Superman: Dawn of Justice and Suicide Squad, I gave up on Wonder Woman being a good movie.

I had pretty much resigned myself to going in dutiful support of a favorite superhero, a director I like, and a great actor (Gal Gadot is in general amazing). The excitement of “at last, a Wonder Woman movie!” was dulled by a growing dread that DC’s stubborn opposition to all things fun would ruin Themyscira for me.

This trailer shows a lot of potential for a film I wrote off months ago. In it we see Diana as a complete person, a strong woman from a warrior culture who doesn’t think expressing actual emotion will make her weaker. The scene where she watches the bullet fly past her to strike her fellow Amazon- ouch. Ouch. Every time she deflects a bullet in the rest of the trailer I can practically see her remembering that first time when she didn’t know to try.

Chris Pine as Steve Trevor looks all right, too. We don’t get much character development from him just yet, though I’m fine with that in a trailer. I did notice that he handles things that read as anachronistic with some humor, which bodes well. Striking a balance between “this was how women were treated during WWI” and “I’ve personally seen this woman backflip over one dude to stab another one so I’d like to show a little respect” will be a tricky proposition for his character. (Not for Diana, though. She seems to have her usual casual disdain for sexism, which is great to see.)

Small side note: the lady in the dress shop towards the end? I love her. I want a side story about this woman “resorting to fisticuffs”. Just give me a webisode full of Dress Shop Lady casually punching muggers and bank robbers and then changing gloves because having bloody knuckles at tea time is gauche.

Wonder Woman is at heart an optimistic book with a lot of heart. This preview has given me an unexpected jolt of hope that director Patty Jenkins is going to be true to tone, and I didn’t know how much I needed that until I got it. Now, once again, I’m excited for next June. I may even finish my Wonder Woman costume for preview night.

What did you think of the preview? Are you excited again, too? Share your opinions in the comment section below.