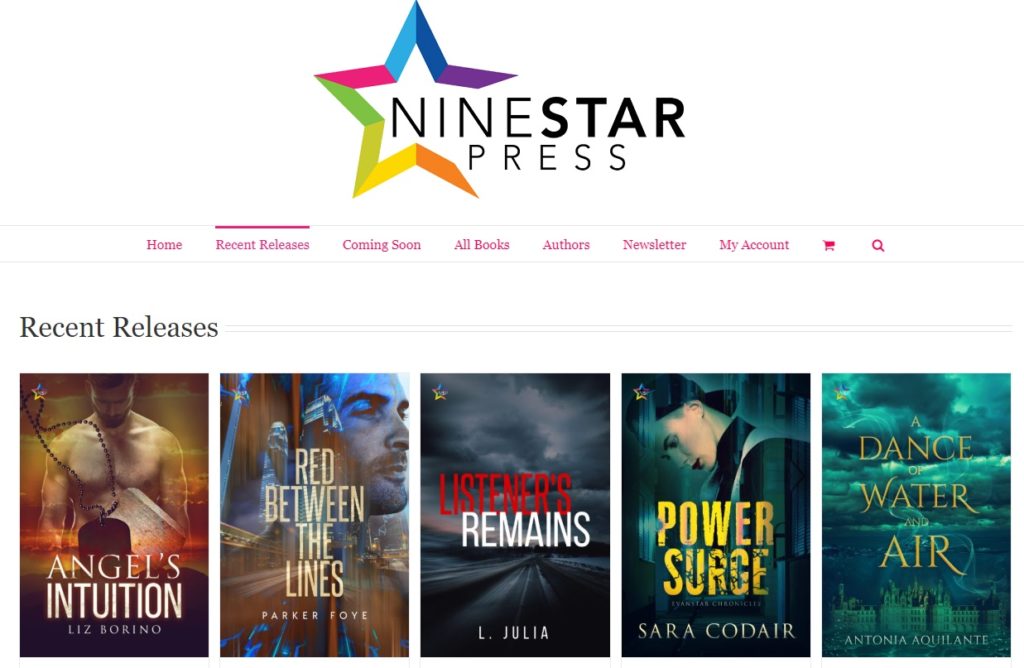 If you are looking for LGBTQ+ books to read, NineStar Press has got you covered. NineStar Press offers a range of titles spanning the queer spectrum. The titles released on October 8, 2018, include Angel’s Intuition, Red Between the Lines, and Listener’s Remains.

I have read and reviewed works published by NineStar Press before. The publishing platform does a great job of helping indie voices be heard. 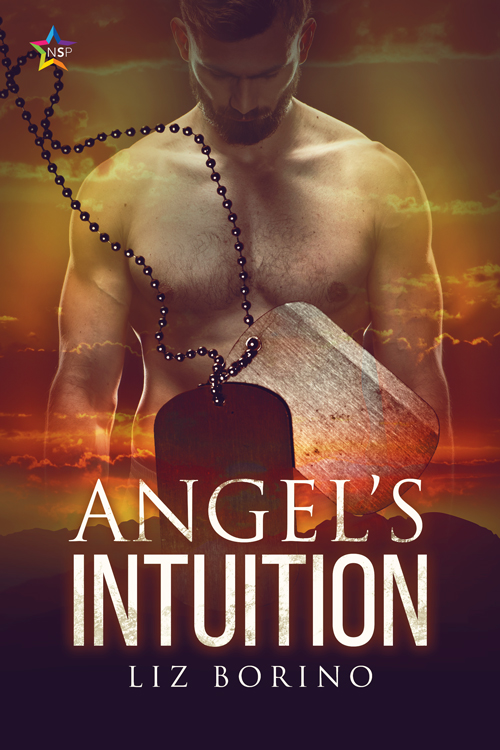 Categorized as a Contemporary Romance with an MM pairing, here’s the official description:

Major General Troy Hart inserts himself into Aaron’s life, somehow getting past his personal barriers and better judgment. When Troy, in his capacity as a high-ranking officer, delivers some devastating news about Jordan, he becomes the only one who supports Aaron’s search for the truth. Unbeknownst to Aaron, Jordan and Troy’s dark history taints everything about the present.

Jordan awakens in an Afghanistan prison, beaten, ill, and fighting for his life. To get home to his Angel he must put his trust in a woman he was taught to fear.

When the mystery of Jordan’s disappearance is solved, another surfaces. Jordan and Aaron’s unauthorized search for the truth calls into question everything they thought they knew, until all they trust is each other. But exposing the wrong people threatens to bring their worst nightmares to fruition.

Red Between the Lines by Parker Foye 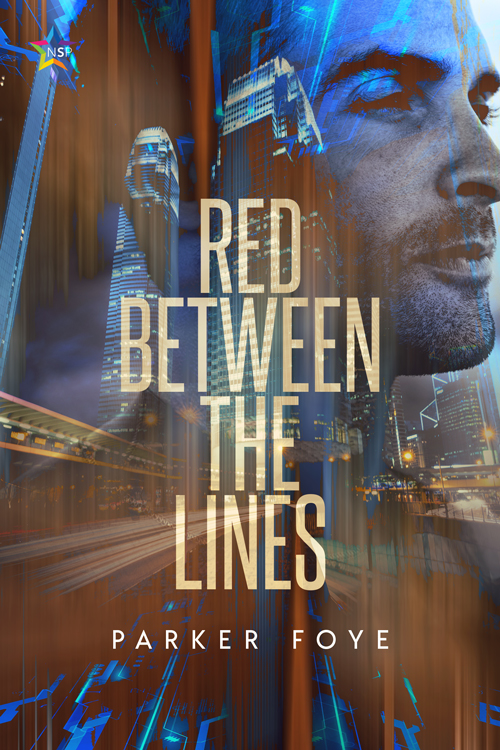 This story has been categorized as a Romance falling under the Sci-Fi/Fantasy genre. It features an MM pairing.

Wynfield, a washed-up former Corpsman with optical bioware and a healthy chip on his shoulder, is reluctantly drawn into a conspiracy to take down Nutrindustry, the company responsible for both his “upgrade” from human and the city’s food shortage.

Playing clinic doctor for the day, Yeven doesn’t expect the mouthy former pilot and their begrudging attraction—nor the fresh twist of shame for his part in Nutrindustry’s past. He needs Wynfield, though, and for more than his smart mouth. Feelings would just get in the way.

In a world where the line between man and metal is thin, there’s more happening behind the scenes than even Wynfield’s enhanced optics are able to see. 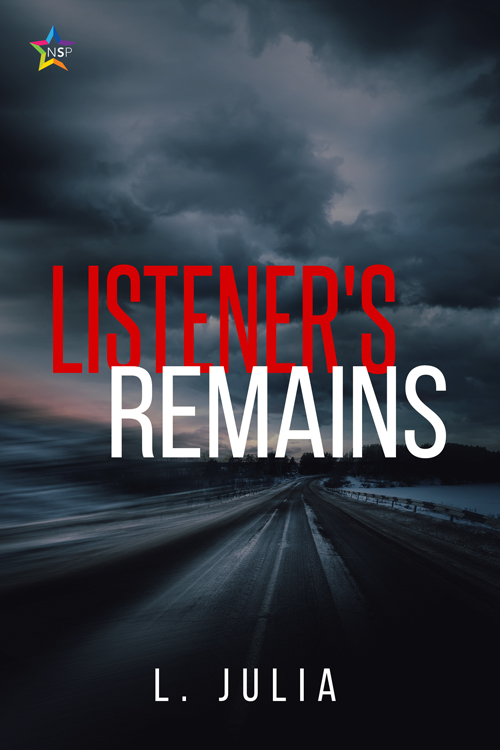 This is a Contemporary work categorized under Literary/Genre Fiction and features a gay character.

Murdering a mind reader is no easy task, but this isn’t the first time Gillen has killed. His other victims didn’t mean anything to him, and they definitely didn’t use their dying breaths to copy their minds into Gillen’s head. Now, with no barriers between them, Gillen can’t stop Eduardo from digging up the secrets he’d hoped to take to his grave. He’s scared, powerless, and unprepared to face the fallout of his actions as he flees from both the cops and a group of mysterious pursuers who are as connected to Eduardo as he is.

With his pursuers closing in on him and Eduardo threatening to tear him apart from the inside, Gillen must overcome his self-hatred and take back his mind. If he can’t, he’ll be at the mercy of the man who has every right to want him dead.

Have you read books from NineStar Press? Let us know.