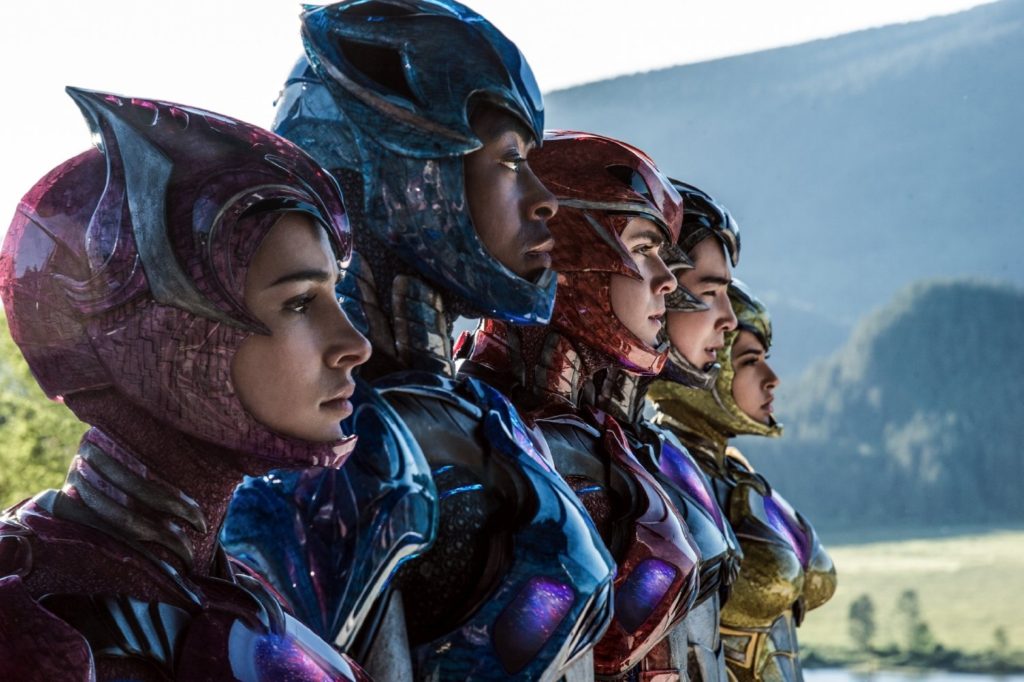 When I heard they were making a new Power Rangers movie, I wasn’t interested. (This is coming from someone who was dressing up as a ranger into her teens, too.)

Then last week’s announcement that the Power Rangers movie featured a canon LGTBQ+ Yellow Ranger got me excited about seeing it (word up for confused queer superteens!). After checking it out for myself, I’m now 100% back on the Power Rangers train.

Everyone’s calling this the Power Rangers Breakfast Club, and I’m down with that. Most of the characters literally meet in detention, and the movie is framed a lot like TBC – it gave me a laugh, in a good way.

The Power Rangers movie was awesome as far as representation. We got Rangers of all kinds, POC background characters, non-neurotypical characters, queer characters, happy families, unhappy families – it’s not perfect, but it’s so much better than nearly everything else in Hollywood right now.

Here’s your rundown on the new Power Rangers:

What an incredible group of Rangers. I love them all over again.

In case you missed it, there was something kind of sad about Rita Repulsa (yeah, I did like her weird new incarnation) not recognizing the Megazord. That means she and Zordon’s Ranger team were never close enough to form the Megazord, not even once.

There are a few minor annoyances in this Power Rangers movie – for instance, Goldar was a wee tad silly. How did stabbing him kill him when he’s made entirely of gold? The CG was muddy to the point where I wasn’t sure what the Black and Blue Zords were supposed to be without Googling them (same as childhood, in case you were curious). The colors should definitely have been brightened a little.

Also, I’m not sure why Kimberly got that little satisfaction moment from scaring the “mean cheerleaders”. Uh, hey Kim, you were the one in the wrong there. Maybe they were harsh too, but you were the one sending a compromising picture of a friend to her boyfriend. I would rather have seen her save them the way Jason saved his dad.

From the ending, it looks like we might get a sequel, and it could have Tommy in it, which is awesome! I’ll be a little sad to see Jason step out of his hard-learned leader role to make way for the Green Ranger. (Wait, does this mean Rita was the team leader before?) It will be cool to see how they get the green coin from Rita; I could have sworn I saw her take it to space.

Have you seen the new Power Rangers movie? What did you think? Share your thoughts in our comment section below! 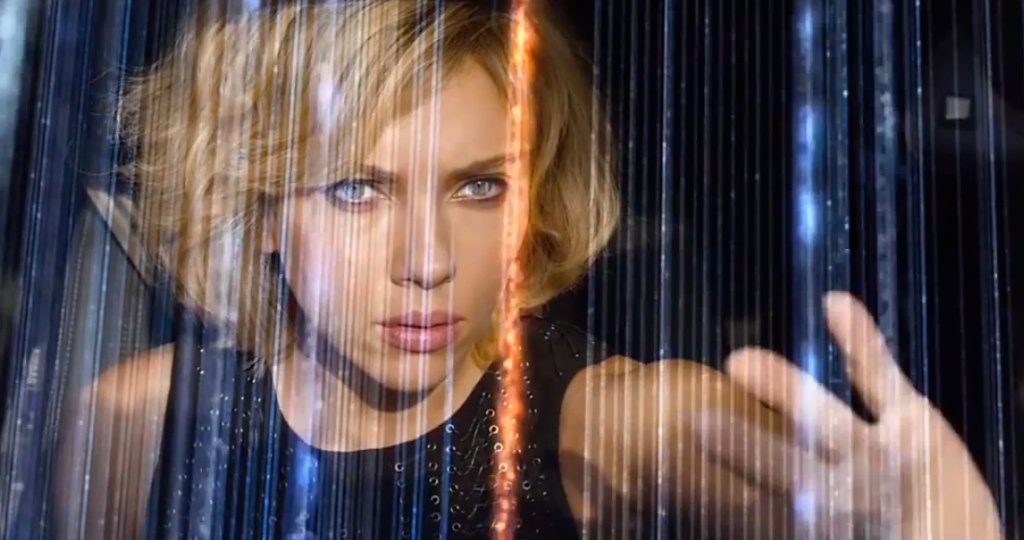