Brooklyn Nine-Nine not only continues to be a very enjoyable show, it also has main POC cast members and now two queer characters! Rosa Diaz has come out as bisexual and everything is great!

If you haven’t been watching Brooklyn Nine-Nine, I don’t know what you’ve been doing with your life. I wrote an entire recommendation post back in 2014, and now I’m asking you again to start watching it if you aren’t already. Rosa Diaz (played by Stephanie Beatriz) is one of my favorite characters on the show (Gina is Queen!), and I’m so happy that she came out as bisexual during the show’s 99th episode, titled ’99.’

The fact that Stephanie Beatriz, who came out as bisexual last year, gets to play a bisexual female character of color on screen makes the whole thing even more wonderful. Also, kudos to the writers of Brooklyn Nine-Nine for taking such a step for furthering representation in media and also to Fox for allowing it.

I’ve already watched ’99’ and I’m happy to share that Rosa’s sexuality wasn’t used as a shock tactic or a joke. Furthermore, it wasn’t even the main plot of the episode. Her coming out was short yet impactful. It also showed why Rosa, like so many queer people out there, decided not to talk about it sooner, because she didn’t want things to change.

“Not to say that my story is the same as Rosa’s at all. It’s not. But there were things that we wanted and thought would be really important — like the word itself: bisexual. To me, that’s an important word in my coming out. I know that not all people are totally celebratory of that word because it’s from a time where it was like these two genders — that’s all there is. And now there’s a lot more flexibility and fluidity in sexuality, which is why sometimes I gravitate toward the word queer as well. For me, bisexuality includes people that are trans, it can include people who identify in different kind of ways. But for Rosa, there was a point for her where she heard that word somewhere along the line and she saw herself in that word, so for her, it was important for her to identify in that way. I suggested that that word was really important to Rosa and that it also would be really important to the bi community to have that word said aloud on TV. Not just a suggestion that she dates girls now, but a clarity on this character: This is who I am, and I’d like you to know it — and accept it,” said Stephanie Beatriz during her interview with EW.

What’s great is that the 100th episode of the show will continue to explore Rosa’s story further.

Feel free to share your thoughts on the show and Rosa’s coming out with us! 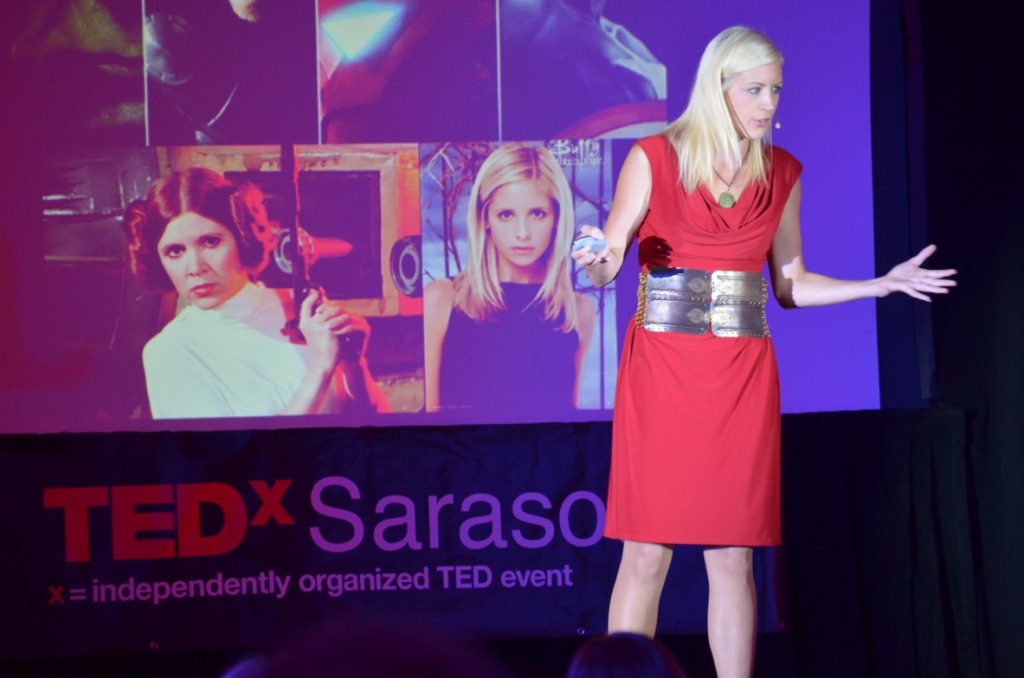 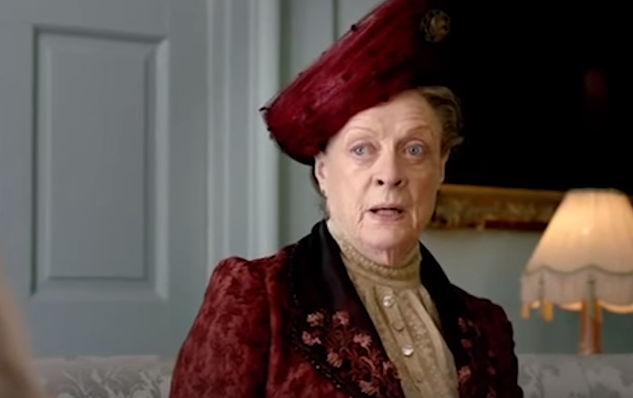 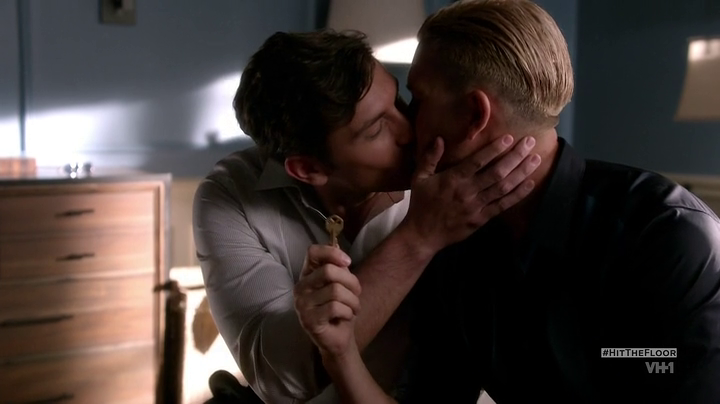