I’m very excited for this San Diego Comic-Con 2016 announcement, because not only will A Podcast of Ice & Fire be hosting a Song of Ice and Fire panel for the second year in a row at SDCC, but it means that I will be returning to Comic-Con as well!

Last year I was invited to take part in APOIAF’s first SDCC panel, and it was a lot of fun. This year, Kyle, Amin, and I will be back…but the other portion of this San Diego Comic-Con 2016 announcement is that we will be joined by another Podcast of Ice & Fire host! 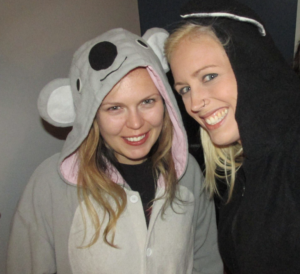 In fact, our new panelist is none other than Ashley, who has been part of the podcast for many years and is also a Geekiary alum, as well as being on Ice & Fire Con‘s “Fandom Favorites” list.

The San Diego Comic-Con 2016 schedule won’t be finalized until we’re within a couple of weeks of the convention, so keep an eye out on APOIAF’s Twitter to find out when you can join us for about 45 minutes of fan theories and ASOIAF Q&A. Perhaps we’ll even put together our own little panel after-party like we did last year…

Regardless, we’ll have plenty to talk about. This San Diego Comic-Con announcement comes not long after George R.R. Martin released an Arianne chapter on his website, and then read a new Damphair chapter at Balticon this past weekend. And of course Game of Thrones Season 6 will be wrapped up by then, so it wouldn’t surprise me if there is some discussion about which parts of the show were book spoilers versus what the show’s producer’s and writers’ came up with on their own.

All I know is, I can’t wait to take place in what is sure to be another fun and generally positive Song of Ice & Fire panel at San Diego Comic-Con 2016! 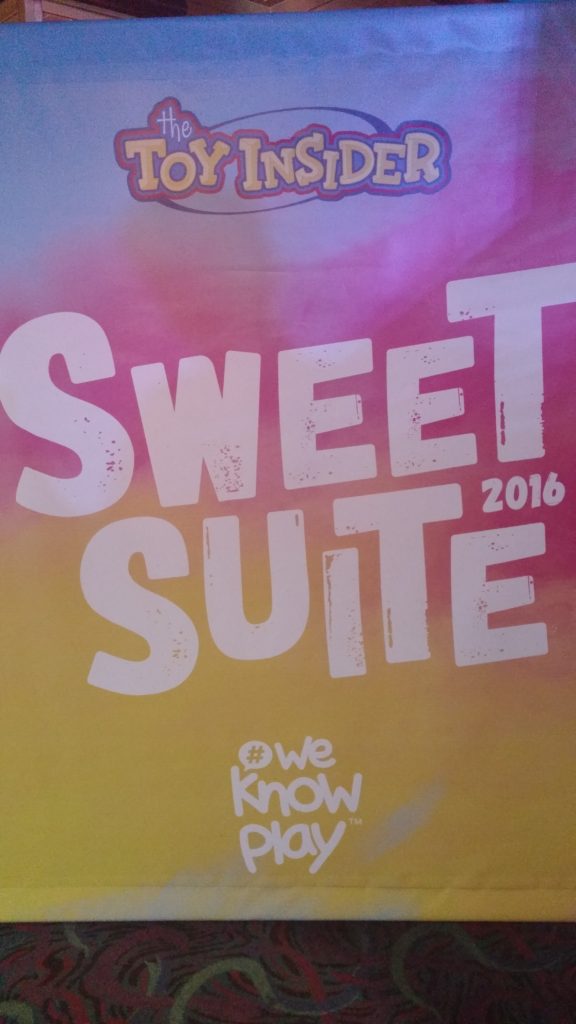 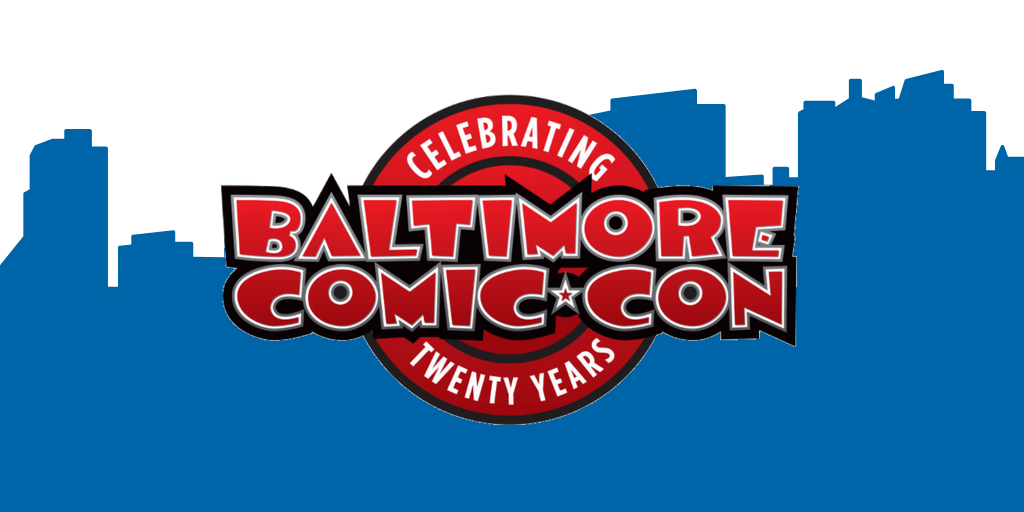