The Dragon Con community has been abuzz since yesterday, when the Sheraton Atlanta announced a price increase on booked (and pre-paid!) rooms for Dragon Con 2017.

While there has been rampant speculation as to whether or not this rate hike is a scam, the vast majority of what we’re seeing is that sadly, it’s not.  The following picture was posted on the official Sheraton Atlanta Facebook page: 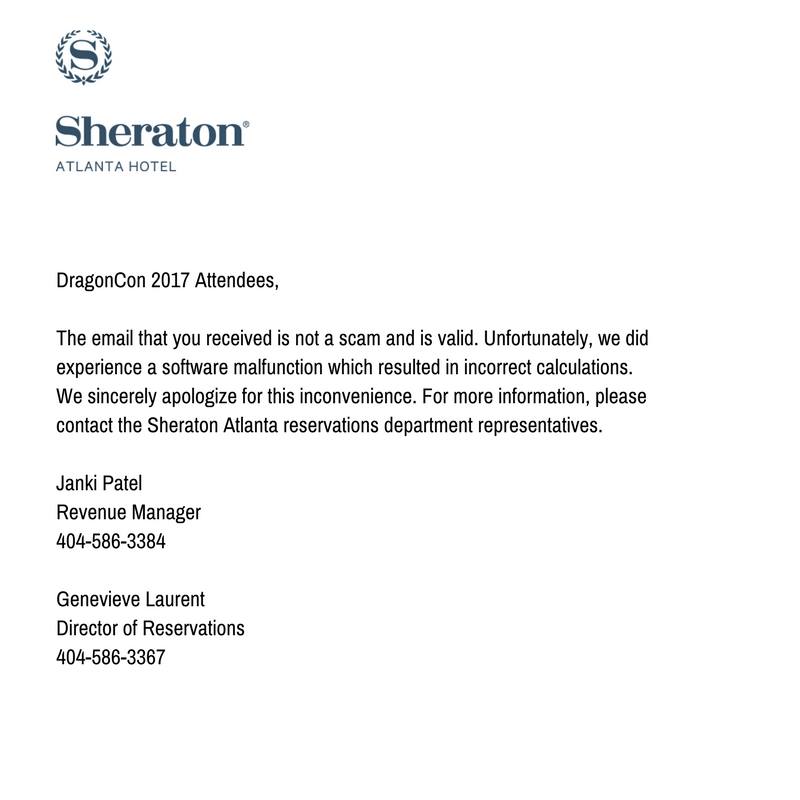 Regardless of whether you booked a regular room at $198/night or a two queen/king ‘suite’ at $228/night, as things stand right now there will be an additional $20 per night charge for your room. There is some confusion about this increase being because of a higher tax rate, but that is decidedly not the case – the increased tax rate would add less than $2 per night, per room, while the actual increase being quoted by the hotel is $20 per night, per room PLUS the additional tax increase.

Granted, if it really was an error, it’s a big one – at 763 rooms, an average stay of 4 nights, $20 per room per night, we’re talking about $61,040. And according to the terms and conditions laid out in the Sheraton Atlanta’s confirmation emails, they do have legal ground to stand on:

That said, everyone who booked a Dragon Con 2017 room at the Sheraton Atlanta paid their entire stay up front. While I agree that this may not account for changes in the tax code, it’s a pretty low move for the hotel to suddenly realize a “pricing error” about five months after people booked and paid in full. Personally I would think that’s considered a purchase, even if the hotel stay hasn’t occurred yet, but despite the outcry the Sheraton has yet to back down. Sure, if you don’t want to pay that extra $20-ish per night (by I think February 23rd, mind you), you can cancel your reservation and receive a full refund – but as anyone who has ever attended Dragon Con knows, it’s basically impossible to get a room at any downtown hotel this late in the game. According to a thread on the Dragon Con subreddit, some people (namely SPG members) were offered 7,000 SPG points, or the equivalent of a future one-night stay, for their troubles…but if you ask me that’s not really a fair exchange for something that shouldn’t be happening in the first place. And of course, while you apparently have to pay the additional charges within the next couple of weeks, IF there is any SPG point accumulation, it likely won’t take place until you actually complete your stay – if it takes place at all, as there are conflicting reports about this offer.

On top of that, in a classic “all of this has happened before” situation, something similar occurred with the Hilton Atlanta many years ago, although in that case the Hilton honored the original rate, while again, the Sheraton Atlanta doesn’t seem willing to budge…yet.

There was some talk about Dragon Con making an official post or somehow getting involved, but as far as I can tell that has yet to happen, and what little they have said (mainly on the official Dragon Con Twitter) makes it sound like they can’t – or simply aren’t going to – do much about this mess. 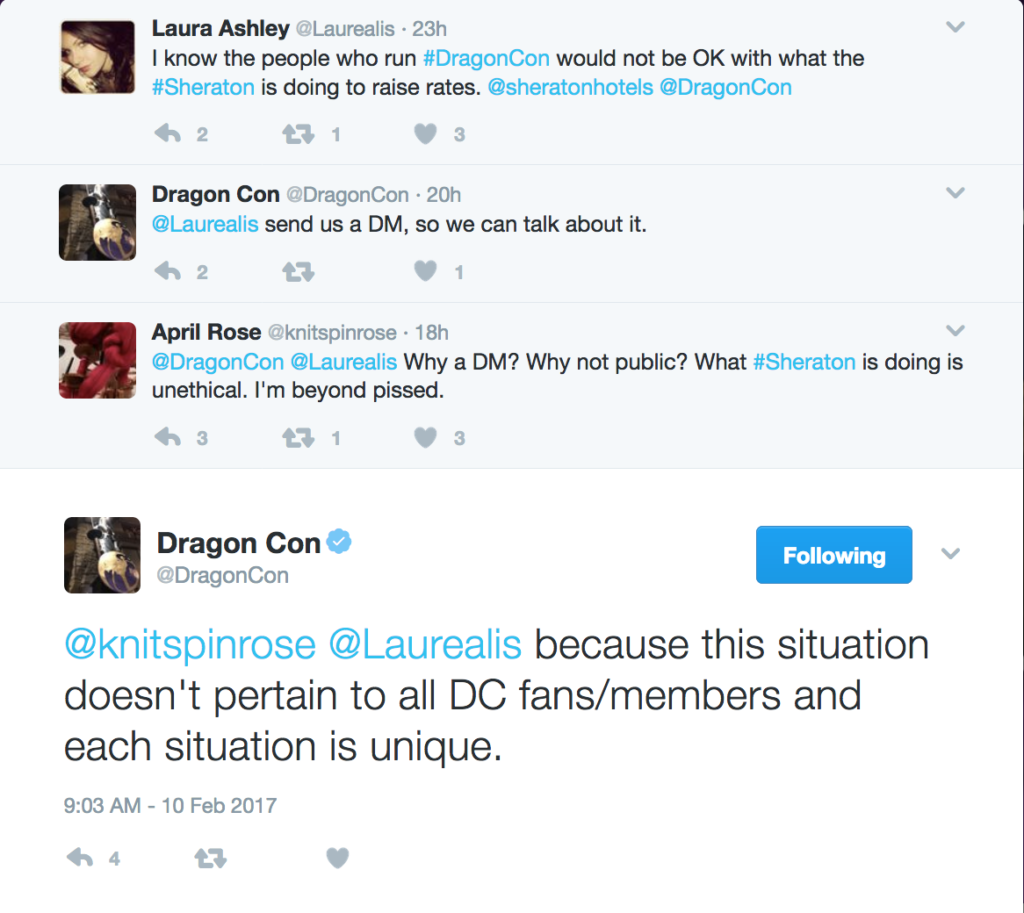 I can’t stress enough that anyone effected by this situation should stand their ground; even better, contact Sheraton’s corporate office and complain. There’s an interplay here between the Sheraton Atlanta and Starwood Corporate. If enough people complain to Corporate, they may bring the hammer down on the Sheraton Atlanta. It’s not guaranteed, but it can’t hurt to try – while the Sheraton Atlanta has a lot of autonomy as a privately-owned licensee/franchisee of the Sheraton brand, Starwood has some ability to control and oversee as needed when the brand is being harmed. Obviously I’m just a reporter and I can’t promise anything, but as we all know, if there are enough voices speaking out, that often incites fixes or changes.

Please note that I’m not talking about the couple dollars in additional taxes people will see because of the recent increase; stuff happens, after all. What I’m talking about is this supposed “mistake” made by the Sheraton Atlanta when they originally calculated their Dragon Con 2017 room rates. Sorry not sorry, Sheraton, but this is one mistake you should have to suck up. 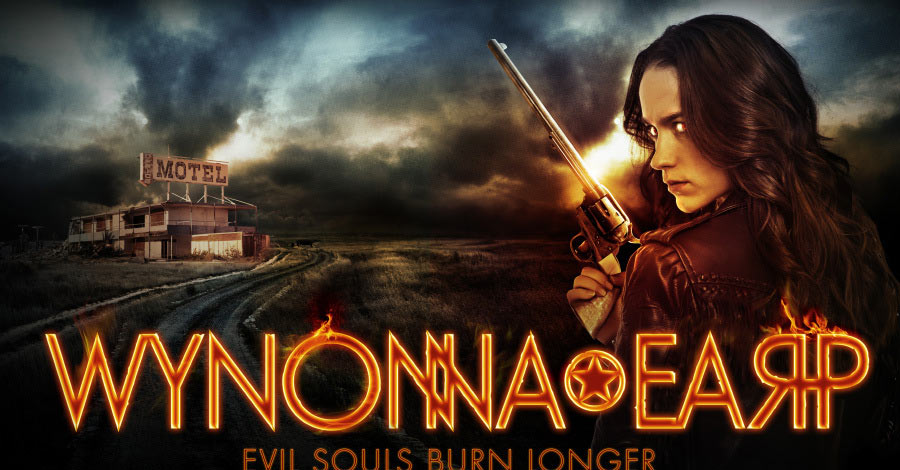 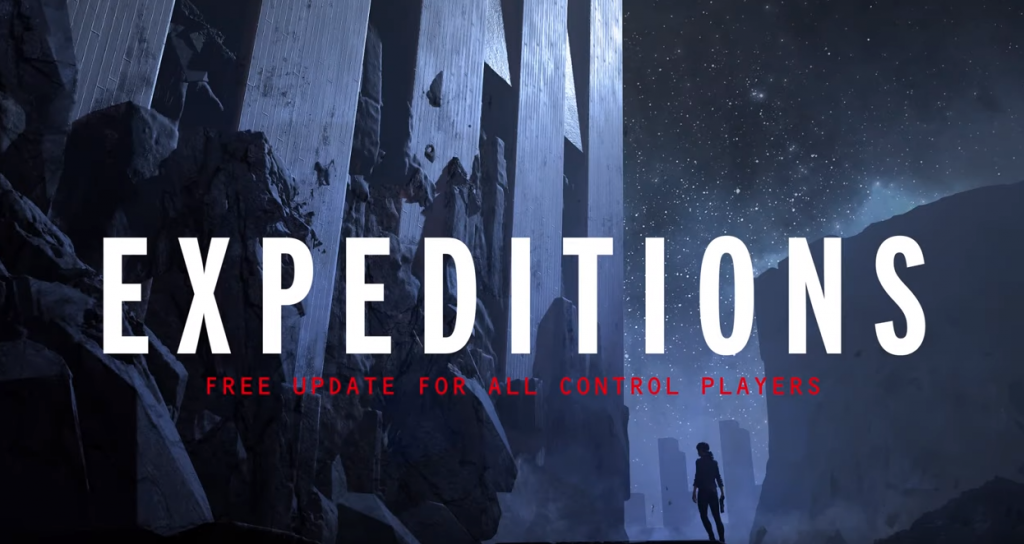 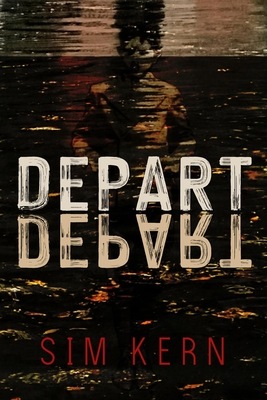