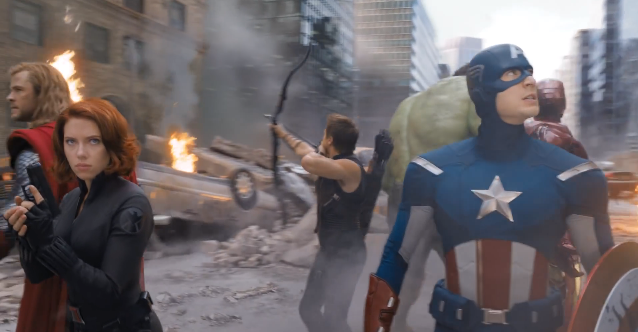 Ever wondered why theaters are bombarded with superhero films every year? Well, that’s because different studios own rights to different characters and all of them want a piece of the superhero-film-money-making-pie. So, should these studios band together and make one gigantic superhero film? Let’s take a look!

For those of you who might not know, not everything is owned by Disney. Yes, they bought Marvel but they were unable to own the rights to a lot of characters. Fox owns all of the X-Men, the Fantastic Four, and their respective worlds, while Sony has your friendly neighborhood Spider-Man and all related characters. 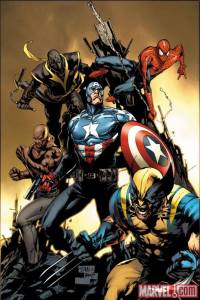 I personally like the fact that various studios own rights to different franchises. If Disney owned everything then Guardians of the Galaxy might never have been released. We would’ve gotten numerous X-Men and Avengers films with a huge cross-over every five years. Due to the distributed superhero rights we are able to get four or more superhero films a year. There’s also a downside to this, especially where fanboys are concerned, because it means audiences won’t be treated to various characters teaming up.

Unless a deal is struck (which I highly doubt will ever happen), Wolverine and Storm will never be part of the Avengers, even though they joined the team in the comic books. In the same way, Spider-Man is stuck fighting his own villains without any hope of ever meeting the likes of Captain America, and the Fantastic Four.

Though the X-Men franchise played a part in revitalizing mass interest in superhero films back in 2000, it wasn’t until Marvel Cinematic Universe showed up that audiences began to think of superhero films as part of a whole. Disney made sure to create and expand a coherent world with each Marvel film. This was in sharp contrast to the original X-Men trilogy that was full of plot holes which X-Men: Days of Future Past couldn’t completely fix.

Trying to combine Fox’s X-Men and the Marvel Cinematic Universe seems like a tall task. However, Sony seems interested in teaming up with Disney. Back in 2012, The Avengers was supposed to feature the Oscorp Tower from The Amazing Spider-Man, but it was never done.

Do I believe a cross-over would be fun? Yes! But do I believe it’s something that needs to happen right now? No, I don’t. Before you come and attack me, let me explain.

Even though I haven’t watched all the films, I’m impressed by how Marvel Studios has connected different stories and their characters. There’s no denying 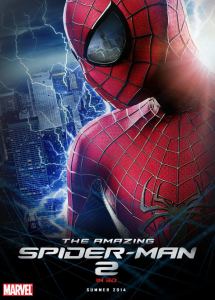 that they can create a ‘team movie’ far better than anything Fox has been able to deliver, where every X-Men movie ends up being a Wolverine fest.

I want MCU to have all the creative control they can have without worrying about adding in other character’s from different studios. I won’t be against the idea if MCU actually got the rights to the said characters. I mean, Spider-Man can show up in the Avengers if he’s owned by Disney and not Sony. I think MCU will do a better job in interpreting these characters rather than trying to change their already established tone to fit the versions other studios have created.

Right now each studio seems to be on track to create their separate universe. Fox has a whole set of films to release, while Sony seems interested in bringing Spider-Man villains to the fore front or doing a reboot.

Unless, Disney gets the rights to all the Marvel characters when it comes to films, I’m not interested in seeing a cross-over.

What about you? Do you think studios should allow their characters to appear in each other’s films? Let us know!