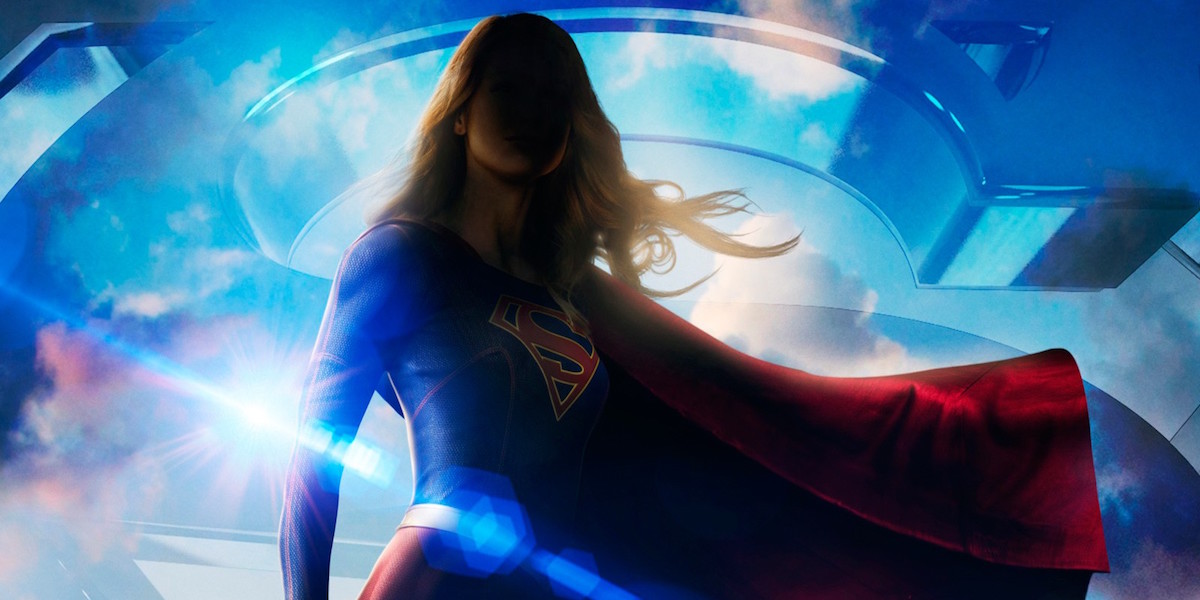 Well, of course, the big excitement of Supergirl at this year’s Comic-Con was the recent casting news that Geekiary fave Tyler Hoechlin will be playing the Man of Steel.

Tyler was a surprise appearance at Comic-Con, as he was not originally listed as attending. Still, he was there for the cast signing in the morning as well as the press room, and naturally he got a warm welcome at the panel later in the day. The audience cheered for him almost as loudly as they did for star Melissa Benoist. 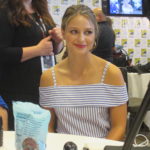 Naturally, a lot of questions revolved around Superman, as many have been wondering when he would show up in person on Supergirl. Every member of the cast is excited about having Superman on the show, though most of them hadn’t even met Tyler until a few days before. Filming for season 2 only started on Monday; Tyler hadn’t even tried on the suit yet!

There was some concern that actually casting Clark would take the focus away from Kara, as she is the titular character. But executive producer Sarah Schechter assured us that it is still very much Kara’s show. In fact, the reason they kept Clark’s involvement at a minimum in season 1 was to give the audience the chance to get to know and love Kara before bringing in such a popular and well-known character. 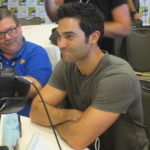 Superman himself, Tyler, is very much aware of the enormity of the character and hopes to do it justice, but he also doesn’t want to base his portrayal on any of the others that have come before. He wants to do his own thing, to build a character that fits with the kind of show that Supergirl is.

There was also discussion about the move from CBS to the CW – where it will join an already spectacular lineup of DC-inspired shows. Now that the show is airing on the CW and filming in Vancouver, they are able to make things a little bit bigger, and the cast can see the difference in the script.

For more, check out our interviews from the Supergirl press roundtables! We got the chance to speak to stars Melissa Benoist, Mehcad Brooks, Chyler Leigh, Jeremy Jordan, David Hareman, Tyler Hoechlin, and Executive Producer Sarah Schechter.

Previous:Marvel Releases October Solicitations! The X-Men are safe for now!