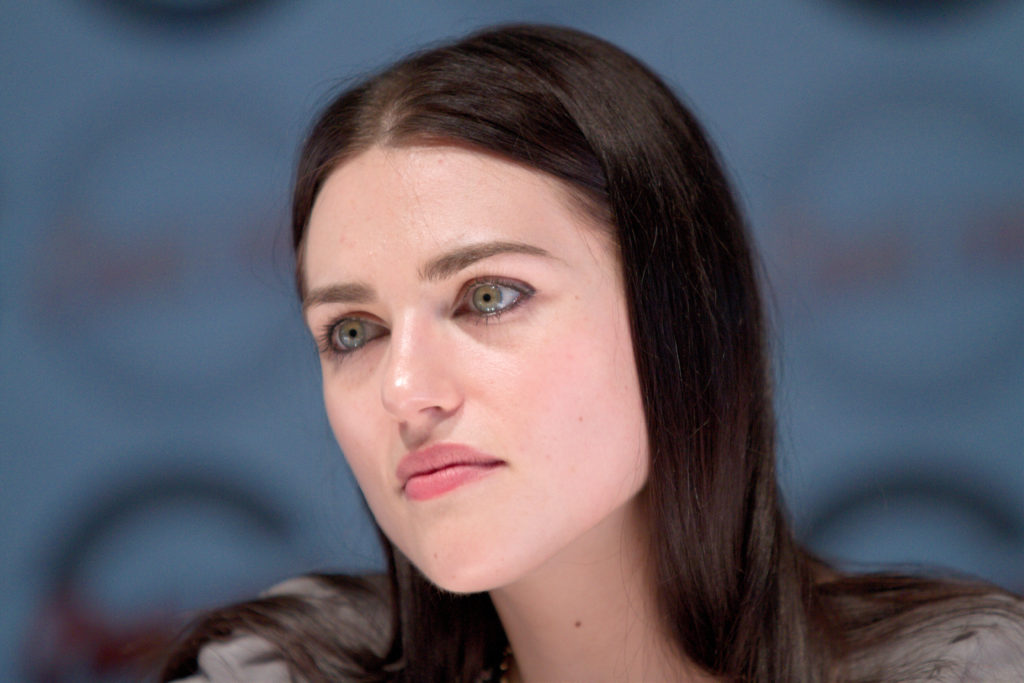 Fandoms (or at least my fandoms) will be colliding in National City this October! Merlin star Katie McGrath has joined the cast of Supergirl.

Katie has been chosen to play Lena Luthor, sister to Superman’s infamous arch-nemesis Lex. According to TVLine, she arrives in National City just as her brother has been incarcerated and takes over control of Luthor Corp. As the new CEO of her family’s billion-dollar tech company, Lena is aiming both for a fresh start and to re-brand the empire as a force for good. Kara will be drawn into Lena’s circle somehow and must then decide whether or not she can be trusted.

In the comics, Lena has some psychic abilities, but I’ve not yet seen mention of those, so if they do make an appearance on the show, I suspect it won’t be right away.

Supergirl has made a lot of casting decisions since it was announced that season 2 would air on the CW rather than CBS. Katie joins former Teen Wolf star Tyler Hoechlin, who will play Superman in a two-episode arc at the beginning of the season, as well as former Wonder Woman Lynda Carter, who has been cast as the President of the United States. Meanwhile, Kara’s boss Cat Grant (Calista Flockhart) has moved from regular to recurring guest star.

Comments made by the cast at last month’s San Diego Comic-Con indicate that there will be a noticeable difference in the show due to the shift to the CW. It doesn’t have anything to do with the focus on Kara (Melissa Benoist), who is, after all, the titular character, nor does it seem that the tone will suffer at all. (Fellow CW/DC show The Flash manages just fine.) However, executive producer Sarah Schechter hinted that moving the show to Vancouver has freed up some of the budget for other uses, and I can’t wait to see what they are.

What do you guys think of this news? Are you excited to see Katie in season 2 of Supergirl?