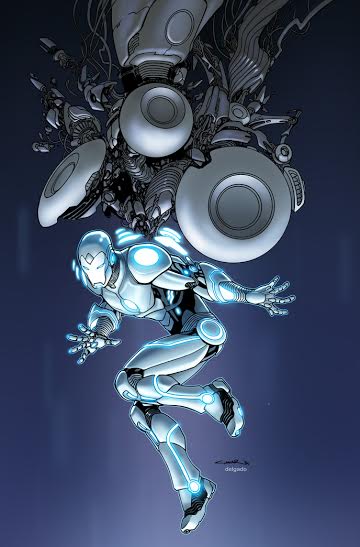 What does this mean? For starters, it looks like a new suit and breakaway from the usual red and yellow. The dramatic change in costume isn’t the first for our Armored Avenger. But what is exciting, are the details from this recent Marvel press release…

Marvel is proud to announce the release of Superior Iron Man #1 by series writer Tom Taylor (Injustice: Gods Among Us) and series artist Yildiray Çinar (Supergirl). Beginning in November 2014, Tony Stark will give into his ego and return to his billionaire playboy roots of self-obsession and superficiality.

Senior Editor Mark “Panic” Paniccia says, “What’s fun about Superior Iron Man is we get to see Tony Stark in a different mode. He’s very much like he was before Iron Man’s origin, before Tony became a Super Hero…a narcissistic, selfish profiteer. And Tom Taylor is having a blast with this personality, giving us an Iron Man that is bound to ruffle some fans’ feathers but will secretly—I think—find to be a guilty pleasure.”

“He’s self-obsessed. Cunning. Superficial. Superior,” explains writer Tom Taylor. “He has given Extremis to the people. Extremis can now be downloaded as a mobile app through any smart device in San Francisco and this creates Tony’s idea of a Utopia, which he is very happy to be at the heart of. But not everyone is buying Tony’s Paradise.

I am most excited, because Tom Taylor has is a fan-favorite (and personal favorite) breakout writer of super-heroes in the DC Universe. He worked from the very bottom, with material based on the decent video game, Injustice: Gods Among Us. From the beginning and throughout Year One, and Two, he has done much to portray multi-dimensional aspects of DC Universe super-heroes not explored enough elsewhere. Every issue has topped digital sales (as each issue was a digital exclusive first).

Some of his writing explores modern politics, issues and emotional moments between characters guided by certain and very sudden emotional turns. A favorite includes a recent story where Harley Quinn and Black Canary break off a fight to discuss each other’s pregnancies. Other moments involves his simplistic yet exciting use of action in storytelling, such as the conclusion to Injustice Year One; where Superman is violently assaulted by the least likely character in the DCU. Conflicts are often hard to predict with Taylor writings, as characters suddenly die and tables are turned very fast. That much of his work in the Injustice series, and his Earth 2 takeover mid-series. Taylor’s writing is refreshing, yet not overbearing and convoluted. Marvel, I think will be an exciting playground for him; I can’t wait to see what he does with these new toys. 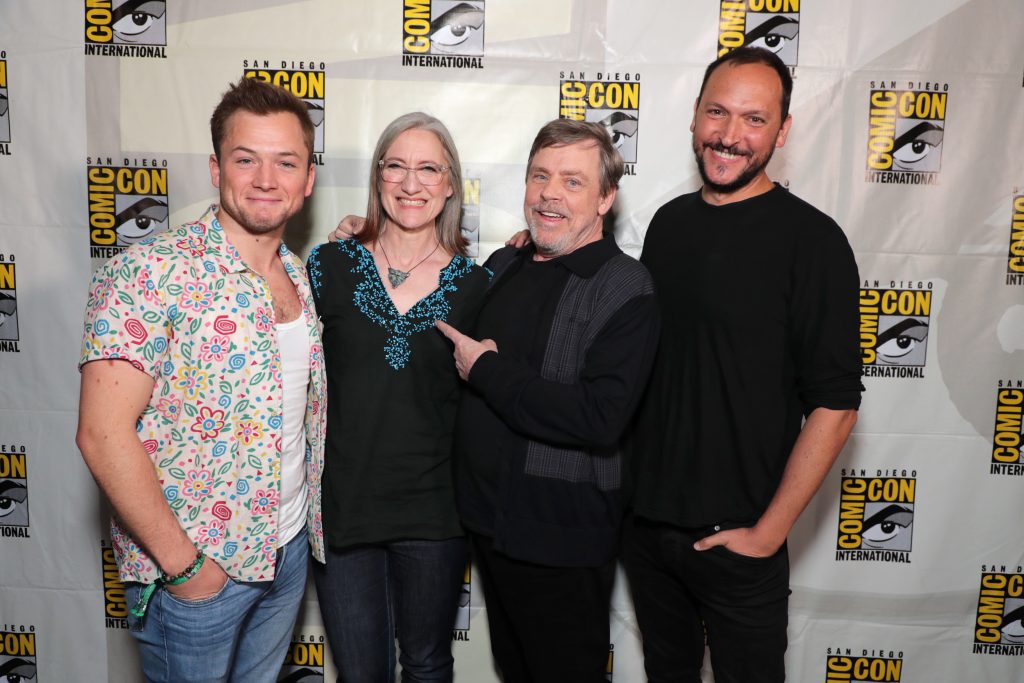 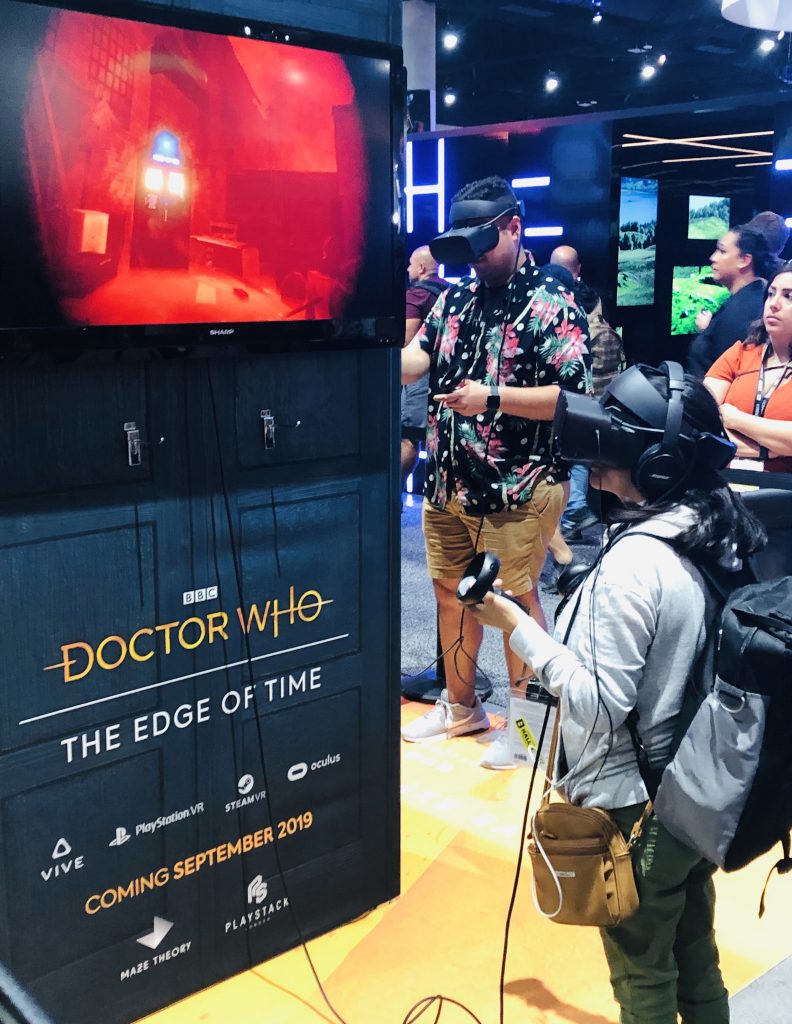 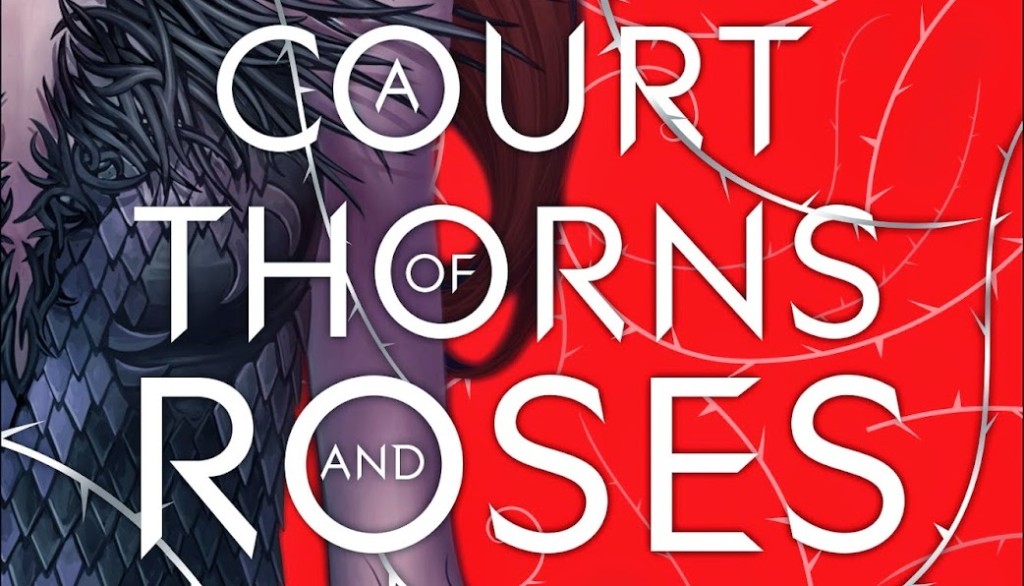