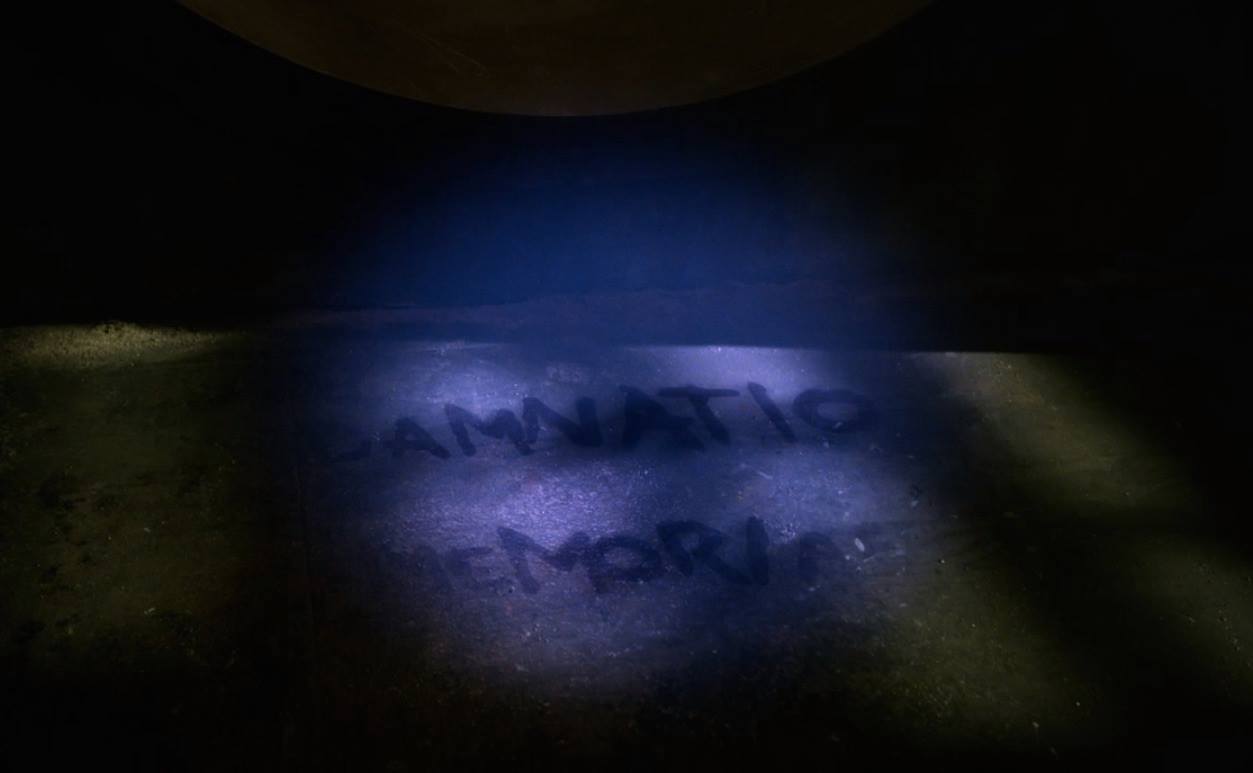 The newest episode of Teen Wolf, entitled “Damnatio Memoriae”, brought about the return of several familiar faces as Theo and Scott work on fixing their respective packs. My recommendation for this episode is to turn off your brain for the convoluted plots and just let yourself enjoy the character moments.

Deputy Clarke seems to remember she’s a guardian and decides to bring Hayden to work with her in order to keep her young sister safe, which seems counterproductive when you work for the Beacon Hills Police Department. Sure enough, the beast attacks them both as soon as Clarke responds to a call.

I really wish we didn’t see the beast right off the bat. Less is always more when it comes to CGI monsters on television shows. Don’t be afraid to tease a little, MTV. 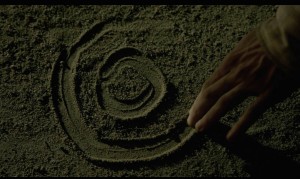 Scott tries making his own wall of crazy to solve the case of the identity of the beast, but it literally falls apart without Stiles there to help. But, don’t worry, by the end of the episode, all is forgiven between Scott and Stiles.

While I’m happy to see my favorite friendship on the show repaired, I have to say that I wanted Scott to work a little harder for it. Scott still hasn’t taken any responsibility for the way he blindly trusted Theo and chose to believe him over Stiles. Even as he tries to get his pack back together, Scott is not taking on the role of a leader. He shifts blame instead of owning up to his mistakes. Show me that you’re the truest of alphas, Scott!

The near death experience seems to have done Sheriff Stilinski some good as his character is finally making sense again. The best part of the episode without a doubt would be the Sheriff telling Stiles: “I would destroy every piece of evidence to protect you. I would burn the whole Sheriff’s station to the ground.” Yes! Maybe this isn’t the sheriff Beacon Hills needs, but it’s the father Stiles deserves.

Father and son have a much-needed heart-to-heart in which the Sheriff tries to help Stiles with his lingering feelings of guilt over the accidental death of Donovan. These are the moments that make Teen Wolf such a strong show. Less slow-mo, more feelings.

Theo spends the episode trying to convince his pack that he has their best interests at heart. It’s a little on the amusing side watching him play Good Guy Theo, what with Theo being a sociopath and all. 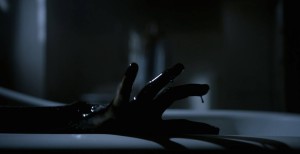 Braeden (Meagan Tandy) pops in to aid Malia in tracking down the Desert Wolf. Meredith (Maya Eshet) returns to help a catatonic Lydia fight back and control her banshee powers and can I just say: it’s about time.

The episode concludes with Kira’s return as she finds herself face-to-face with some terrifyingly awesome female skinwalkers that crawl out from the dirt. Expect next week’s episode to be an intense ride.

Previous:The Expanse 1×6 Review: Rock Bottom
Next: Extraordinary X-Men #5 Review: To Me, My X-Men!