You know that guy who Keanu Reeves called ‘breathtaking’ from the E3 stage yesterday? His name is Peter Sark (AKA Sarkisyan), and he’s using the attention around those viral memes to score a Gamers Outreach GO Kart for a children’s hospital.

It was a cute moment: Keanu Reeves was telling a story from the E3 stage and referred to something as ‘breathtaking’. A fan yelled out, “You’re breathtaking!”

Fan interactions like this- especially in the middle of huge panels, which are awesome but hardly personal- are meme-fodder. Within a very short time Breathtaking Keanu made his way onto the internet. The moment caught press attention all over, with about a billion GIFs popping up and memes galore. Peter was, understandably, stoked.

Who wouldn’t be excited? Things got even better later when the official Cyberpunk 2077 account stepped in with an amazing offer.

Hey. So. What about leaving you breathless again by sending you a Collector’s Edition next year?

The Collector’s Edition is about $250, so that’s not a small offer. Most fans would jump at this- but Peter had another idea. He asked if the company would consider going through Gamers Outreach to donate a GO Kart to a children’s hospital instead.

GO Karts are portable video game kiosks that provide a safe but fun source of entertainment for kids in hospitals. It’s basically a contained unit with a game console, monitor, and games. Most kids request Minecraft, though there are plenty of other games on offer. From the Gamers Outreach website:

Long-term hospitalization can often be a lonely, stressful, and frightening experience. GO Karts help ease the burden associated with hospital stays by providing sources of relief and activity to patients.

Peter has some backstory. His sister died of leukemia at 17, and he used to play games with her when she was in hospital. This is a subject near and dear to his heart.

The average cost of a GO Kart is about $3500, which is JUST A LITTLE more than Cyberpunk 2077- and creators CD Projekt Red- originally offered. Some people over on Twitter got a little salty about Peter’s request.

This is really dickish. Like, yeah, donating to charity is a really nice thing, but now you’re trying to force them to spend $3000+ instead of $200+ and then guilt tripping people with a sad story. Not cool.

Others are impressed by how he immediately tried to leverage the offer to help Gamers Outreach.

This man really just gave up an amazing gift to give to others. Holy wow dude you are absolutely amazing. Oh my god.

Really… the whole ‘breathless’ thing was a bit of fun at an event. If Peter wants to try and spin that into something that helps sick kids, we can’t see how that’s anything but altruistic. He’s also being really nice to the haters in the comments which I’m basically living for right now.

Thanks for your opinion. You’re still breathtaking though! 💚

So…. Is Peter going to get his request? As of this morning, looks like he (and Cyberpunk 2077) are going to be leaving some kids breathless soon:

To the people saying I’m “strong holding” a company into donating a TAX DEDUCTIBLE $3.5k towards a Go-Kart for a Children’s Hospital instead of just accepting the CE they offered. Be better. Life isn’t just about games. It’s about giving back. #BeBreathtaking #YoureBreathtaking pic.twitter.com/PsEp2Iq9PY

This is an outstanding example of how to use random a 15 minutes of fame for something good. Even if Peter was a terrible human being otherwise (and from his social media presence he seems like a nice dude) how can it be wrong to ask a major company to support such a worthwhile cause?

Look. Ten years down the road maybe no one will remember this (or maybe ‘breathtaking’ will have become so much a part of pop culture that no one remembers where it came from). What there will be is a group of kids who remember their time in hospital being just that little bit more bearable because of Peter and Cyberpunk 2077.

Update: Peter Sark reached out to answer a few questions!

Why he chose Gamers Outreach: “I didn’t want to make it about our foundation [Sark’s family runs Editor’s note: the Nataline Sarkisyan Foundation, which provides scholarships for those pursuing the arts] and what we’ve been doing. Our foundation isn’t really involved in the gaming world- that’s my passion, you know? That’s why I directed it to Gamers Outreach. XBoxFanFest for the past 2 years now has been taking the $45 fee and donating 100% of the proceeds to Gamers Outreach. I thought, why not help them even more since it centers around gaming?”

How he feels about those salty Tweeters: My family, especially my mom, is involved with consumer watchdog groups and the California Nurses Association, helping to bring changes to our corrupted healthcare system. That’s like a whole different thing, you know, it gets deep. But these people online [who are accusing Peter of sharing his sister’s story as a guilt trip] don’t know these things. I try to separate what I do as a hobby and my sister’s stuff, but I felt like I had to put it out there. Me bringing up my sister’s story was for all those people who are thinking I don’t do anything to give back myself.

On dealing with online hate messages: If I have to be the bad guy for kids to be able to play games from the comfort of their rooms, then I’m okay with that. Some kids are not allowed to leave [their hospital rooms] to go to the play rooms. so these GO Karts are amazing and help a lot.

Has Keanu heard about this yet? I’ve had no contact with his people, so I have no idea if he’s seen what’s been happening.

Thanks for checking in, Peter! You’re definitely doing Keanu proud. 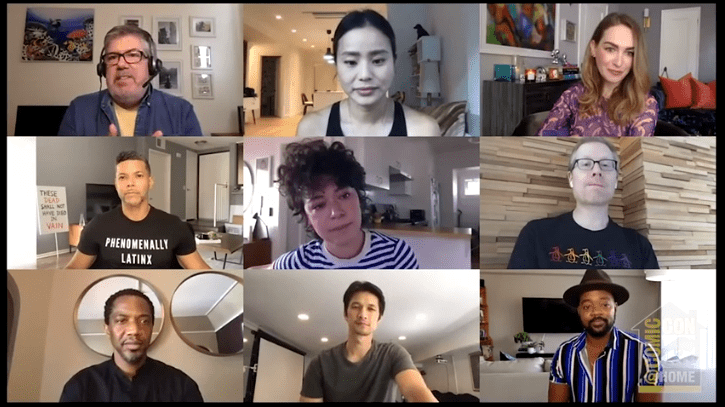 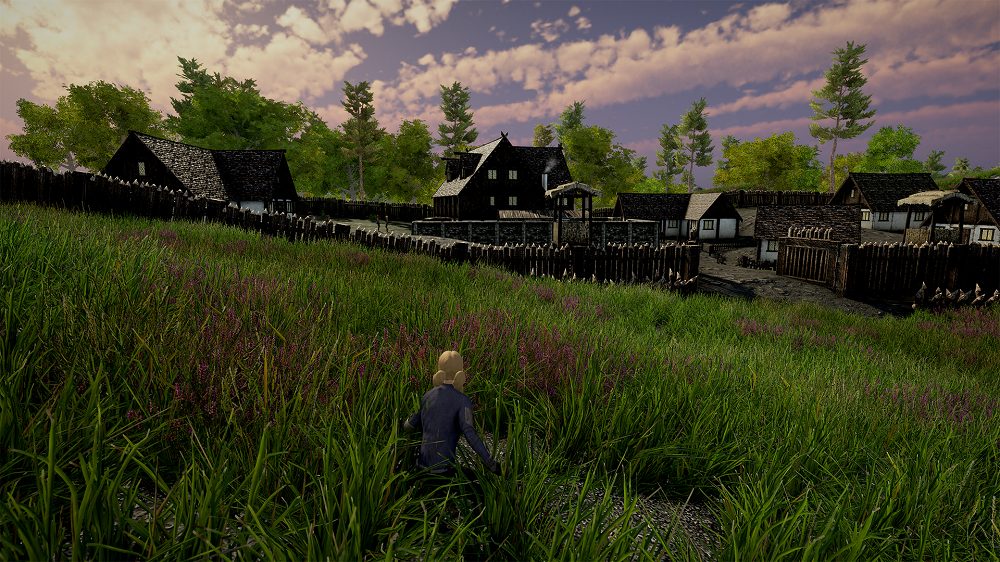