Tyler Hoechlin Is Sephiroth and I Wish I Were a Gamer 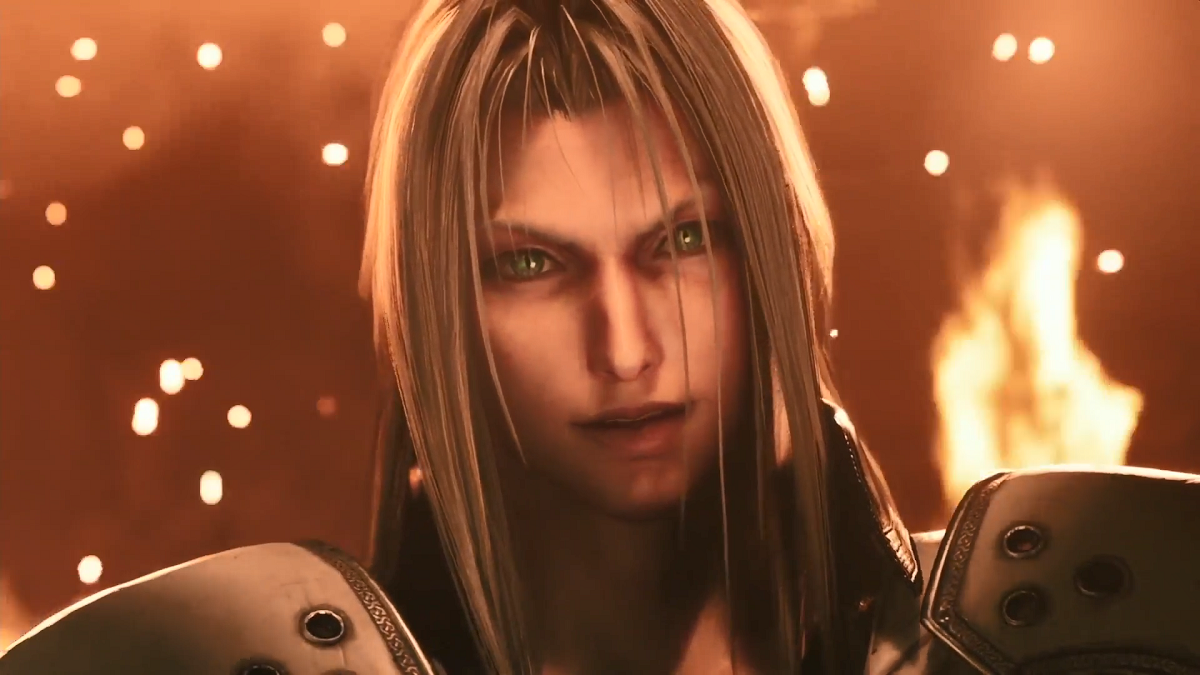 When the news broke that Tyler Hoechlin was going to be doing a voice in the Final Fantasy VII Remake, I jumped on that claim. You all should know by now that my love of Hoechlin knows no bounds, but as I’m sitting here trying to write this, I suspect I am not the best person for the job. Oh, well. Too late!

I’m not now nor have I ever been much of a gamer. Gaming systems are expensive and I don’t have a lot of disposable income. I have a Wii that’s almost a decade old and whatever games I have the space to fit on my phone. But once in a while a game will come out that makes me wish I had the funds (and the time!) to play a bit more. This time around, it’s the Final Fantasy VII Remake. Aside from purely shallow reasons, the extended game play trailer that was released at E3 looks really cool, and this would probably be the type of game I would love, if I were more of a gamer.

Anyway, even not knowing much about games, I know that the Final Fantasy series is a big deal. It has spawned numerous titles, a sprawling universe, and a large, passionate fanbase. And I know that fans have been waiting for this remake for years. (The side-by-side comparisons of the graphics is astounding.) So I am beyond thrilled of and proud for Hoechlin to have landed such an amazing role – he’ll be voicing Sephiroth, the main antagonist.

But Hoechlin isn’t the only Teen Wolf alum lending his voice to the game. Cody Christian (Theo) will be voicing Cloud Strife (which is such a video game name), the main protagonist. Gideon Emery (Deucalion), who has voiced countless characters in dozens of games, will be Biggs.

We’re getting the wolf pack back together (kinda) – in pixels! Catch me with @tylerhoechlin and @ReallyCody in the remake of Final Fantasy VII. Nice! https://t.co/ZXhaM8dtpU

I’m kind of big on voice acting, as evidenced by my massive spreadsheet of anime voice actors, and it would hardly be the first time I followed an actor I like into a new venture. This is a judgment free zone.

Producer Koshinori Kitase said during Square Enix’s E3 press conference that the Final Fantasy VII Remake is meant to be a jumping off point for people who are knew to the franchise. “To newcomers who never played the original, we present to you a brand-new FF and a new starting point to explore the world of FF7.” So if I were to become a gamer, this is probably where I would start. Good to know, in the event I ever have money.

The Final Fantasy VII Remake will be released March 3, 2020.

Previous:That ‘Breathtaking’ Guy From E3 Is Using His 15 Minutes of Fame Wisely
Next: Stop-Motion Adventure “Missing Link” Gets Digital, Blu-ray, and DVD Release This July!