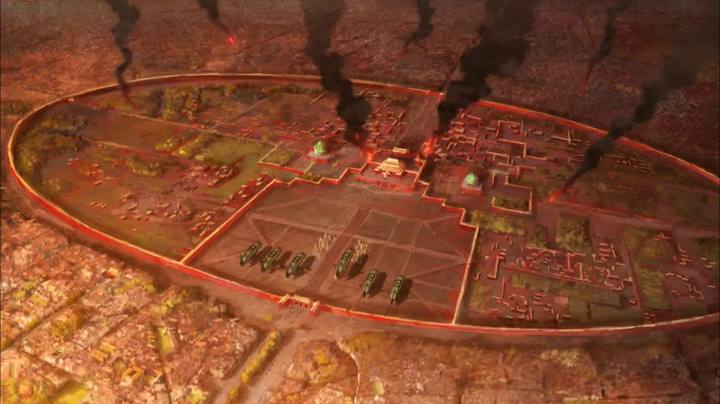 I know I have shared my interest in finding out more about the Red Lotus, but after this week’s episode of The Legend of Korra Book 3: Change I want them all dead. Zaheer and his team started out as antagonists I could understand. I didn’t agree with their methods but at least what they were trying to do made sense. However, I never expected the Red Lotus to attack innocent people to get to Korra.

After the Earth Queen’s death it was understandable that Ba Sing Se fell into chaos. I’m interested in seeing how the show handles the situation after everything cools down. Separating the residents into upper and lower rings of the city because of their socio-economic status clearly hasn’t worked.

The episode started with Mako and Bolin trying to figure out a way to escape the city and find Korra because they had to deliver Zaheer’s message to her. During their escape they rescued their family as well. I didn’t enjoy watching Mako and Bolin’s grandmother when she was introduced this season but that changed this week. The grandmother is comedy gold and I hope she gets more scenes in the future. Her opinions about Asami and Korra were hilarious.

The title of the episode ‘Ultimatum’ related to Zaheer’s message for Korra. If she didn’t surrender herself to the Red Lotus they would start killing the entire airbending nation. At first I thought Zaheer was bluffing but I was surprised to see he was willing to go through with the plan. Why is the Red Lotus so determined to get the Avatar? It’s not as if Korra is young enough 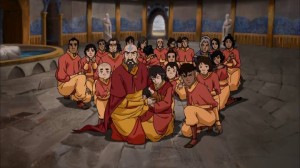 to be brainwashed and ready to do what they tell her.

Tenzin was the hero of the episode. He stood his ground against the Red Lotus and did what he could to allow the other airbenders to escape. It was during the fight at the Northern Air temple that I started to hate the Red Lotus. Tenzin, Bumi, and Kya tried their best to defeat the antagonists but failed. There’s no doubt that the siblings are strong fighters but the Red Lotus, especially Ming-Hua are on a completely different level when it comes to bending skills.

A thing I noticed was how Zaheer is more psychologically rather than physically intimidating. During his battle with Tenzin he was clearly going to lose if the rest of the Red Lotus hadn’t showed up. It gave me hope that if Korra does battle Zaheer, she has a very good shot at winning. The members of the Red Lotus that concern me are Ghazan and Ming-Hua. Ghazan’s lavabending skill is very dangerous. It’s game over for anyone who comes in direct contact with the lava. Maybe a firebender might have a chance of winning against him. Ming-Hua is just crazy awesome in her waterbending skills. I don’t know who can defeat her. Katara would’ve been a good opponent but she’s very old in the current series. Asami might win as well if she’s able to electrocute her.

Kai also shone this week. He served as a distraction while the other airbenders tried to get to the airbisons. Even though he showed impressive gliding skills, it was obvious he wouldn’t last long in front of P’Li. In the end, the good guys lost and the Red Lotus took control of the Northern Air temple.

Book 3 has been one of the best in the series so far and I’m really excited to see what happens in the two-part finale next week. How is Team Korra going to defeat the Red Lotus? 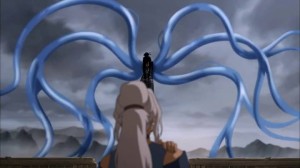 Best Bending Award: It clearly goes to Ming-Hua. While Kya was able to show some impressive moves during the battle, it was Ming-Hua’s tentacle-arm move that made her win.

Did you watch The Legend of Korra Book 3: Change this week? Do you think Tenzin is alive? Let us know in the comments! 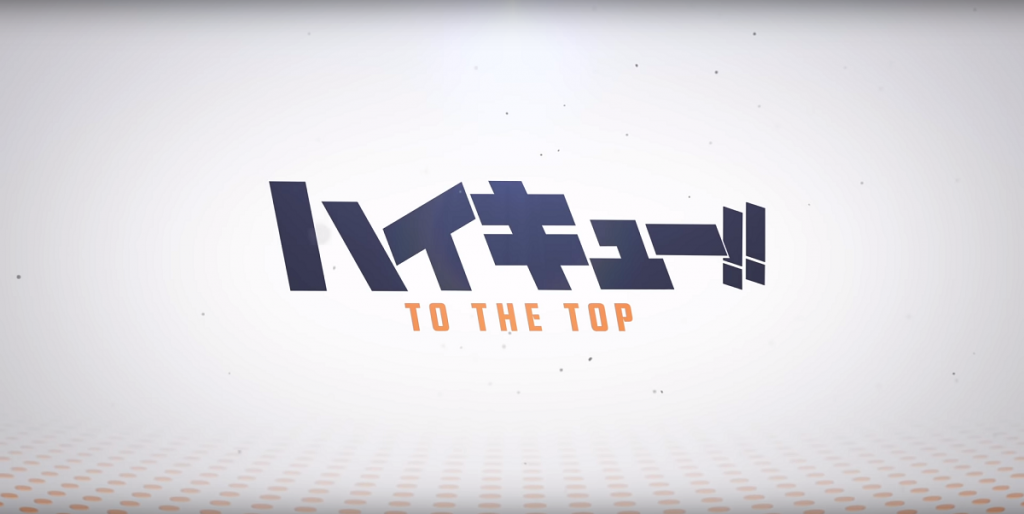 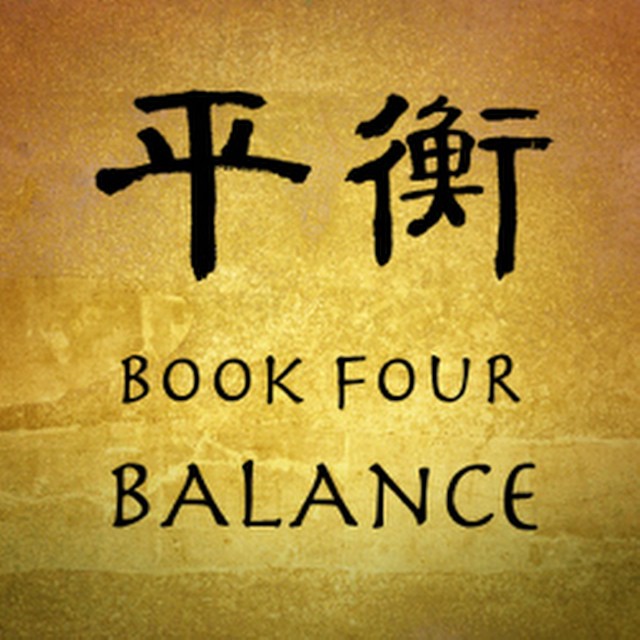 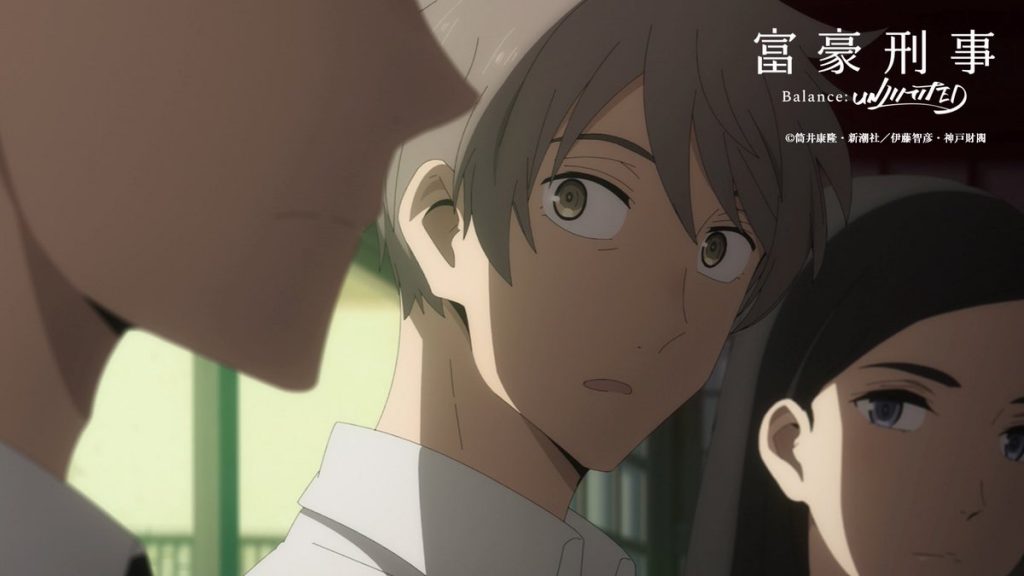