Unfortunately, I feel like I have to address the elephant in the room before getting on with this week’s episode review. As it turns out, The Magicians has been canceled at Syfy, which means that this season will be the series’ last. It’s so frustrating because this show is consistently a fun watch, but all good things come to an end.

The good thing is that despite The Magicians only having 4 more episodes left to air, “Cello Squirrel Daffodil” makes it clear that this show will not bow out on a whimpered note. This episode brought its A-game by dialing up the horror elements and knocking the audience around with unexpected revelations over and over again.

Last episode, The Dark King was successfully killed off… for no more than a couple minutes. And so, he returns this episode full-force and immediately captures Eliot and Julia, taking them to Castle Whitespire as prisoners. Despite the fact that Sebastian (The Dark King) seems more sinister in this episode than he has in the previous episodes, I still maintain my belief that he’s not all bad. And this theory is somewhat backed up by the fact that he doesn’t end up executing Eliot and Julia for their attempt on his life.

Instead, he reveals that he needs them alive for help as he attempts to cast a cooperative spell. Sebastian wants to hold a seance, but cannot properly cast it without more magicians. That’s where Eliot and Julia come in. The only problem is that Eliot quickly catches on to the fact that the person Sebastian wants to contact via the seance is his long-lost dead love. Although, this doesn’t stop Eliot from going through with the co-op spell.

The seance is successfully completed, Eliot gets momentarily possessed by Sebastian’s dead lover, and then we get a huge revelation. The seance scene is spliced together with what is simultaneously happening on Earth with Margo, Fen, and Plover (ugh, yes… he’s still alive). But as Julia, Eliot, and Sebastian complete the spell, Plover reveals Sebastian’s real identity. Drum roll please…

The Dark King of Fillory is actually Rupert Chatwin, the older brother of Martin Chatwin (The Beast) and Jane Chatwin. And as it turns out, Rupert’s long lost love is Lance McCallister. We know this because back in season 3, episode 4: “Be The Penny“, we got to watch a “ghost replay” of Lance’s final moments at Brakebills before getting murdered by his father.

Now, for me, I thought that this whole scene and revelation was amazing. I’m honestly still so thrilled over it as I write this review. It was a twist in the story-line that I don’t think anybody could have guessed or anticipated, which made it that much more shocking when it came out. It makes me even that much sadder that The Magicians has been canceled, because this show does things with gay characters that I feel just don’t happen in other shows or movies.

I feel like a majority of the time, gay characters are relegated to being 2 different brands. They’re either a closeted, bullied gay kid or they’re a gay couple, depicted as being completely devoid of all romance, sexuality, and intrigue. We miss out on being able to have gay villains, gay characters with complex secrets, backstories, and motivations for their actions. And we definitely don’t get gay characters that are involved with fantasy elements like magic and ghosts.

The revelation with The Dark King and Plover wasn’t the only startling one to be made in this week’s episode. The second one was equally as shocking, but 10 times more gruesome and gory. And I totally loved every minute of it. The Magicians really has had great success with keeping things charmingly humorous, whilst being another to turn things extremely dark with the drop of a hat.

Alice’s story throughout the episode follows her and Kady attempting to find out more information on how to stop the magic problems on Earth. They end up getting some help from the Library, including the ability to look through books from the off-limits “Poison Room” section. But as the two look through the books, Alice realizes that one of the books so casually given to her happens to also be the same book that talks about the “world seed”, a revelation from last week’s episode.

Naturally, and given Alice’s intelligence, she notices that something’s off. And it gets revealed that “The Couple” (a threat mentioned for the first time last episode) has trapped her in a piece of illusion magic in an attempt to make her give up the missing page of the book about the world seed. However, by the time she realizes the illusion, “The Couple” reveals that he has had her trapped for 18 time-loops and he’s tired of it.

After this, “The Couple” (named this, even though he is actually one man) ties Alice to a chair in a basement where he has already had Kady held hostage. He then proceeds to snip off each of Alice’s fingers until she gives up the location of the missing page. And this is what I meant by The Magicians turning dark at the drop of a hat.

I wasn’t expecting this kind of twist and it caught me so off-guard that I couldn’t help but cringe as the scene played out. Not because it was bad, but because the reality of the situation was just so dark and horrible. It’s hard to watch something like that happen so suddenly to a character you love. Hopefully Alice’s hand makes a full recovery.

“Cello Squirrel Daffodil” really brought something great to the table. I sincerely hope that The Magicians is able to hold this kind of momentum through the rest of the season, considering that this is the last of the series. It still pains me to say. However, I will be incredibly happy if this show is able to close out on such a high note.

But what did you guys think of this episode? Let us know in the comments down below! 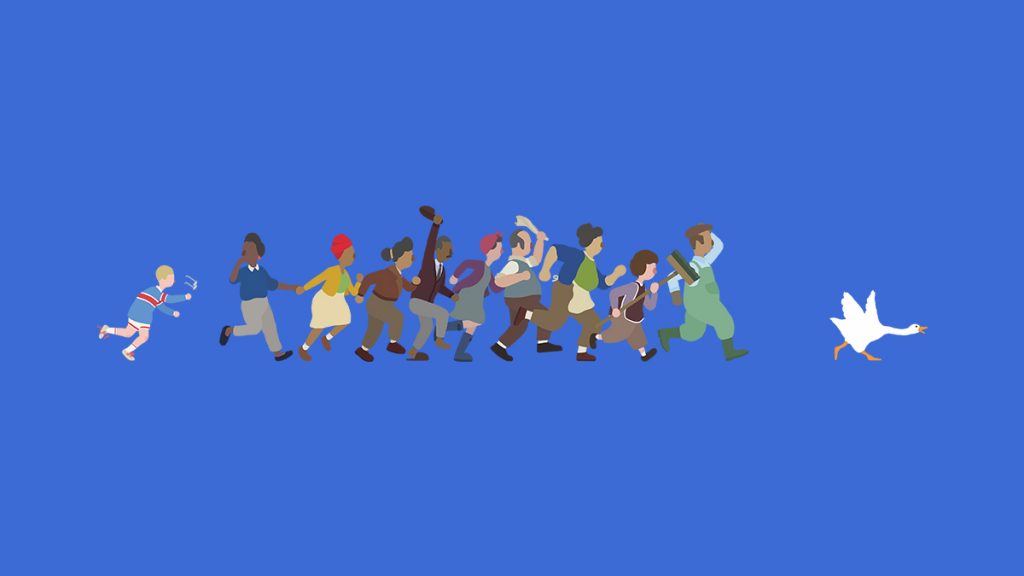 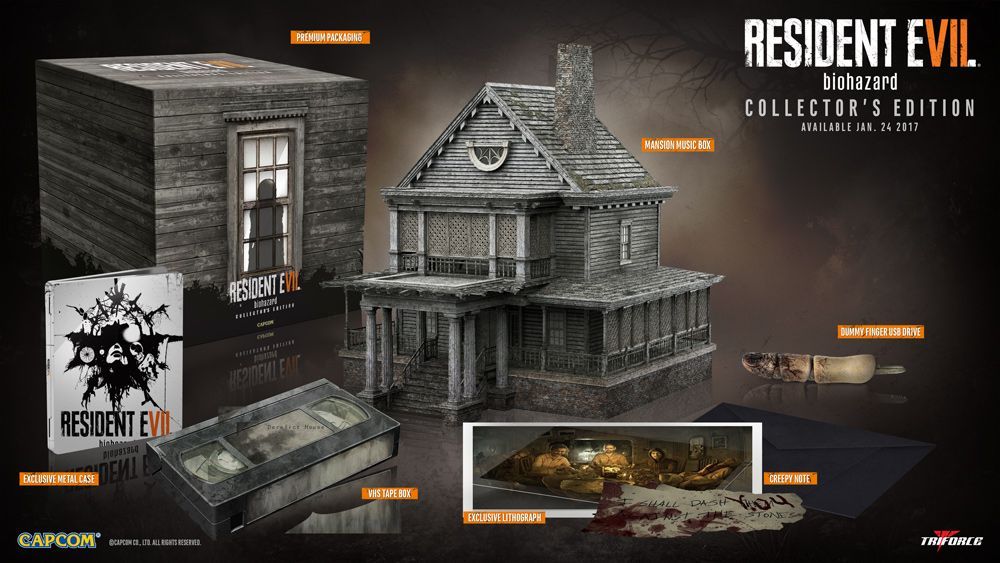 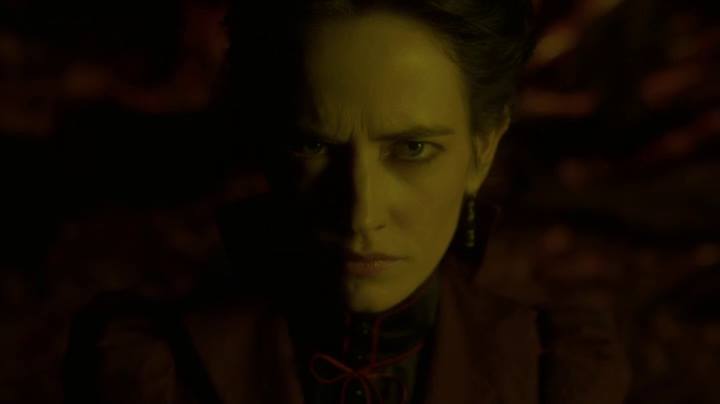