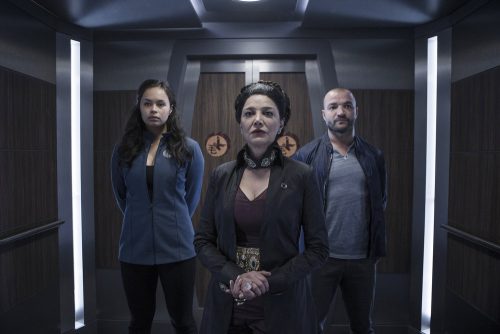 Every episode of The Expanse is intense, but as far as penultimate episodes go, “The Monster and the Rocket” had me on the edge of my seat. Between Errinwright waffling on Earth’s diplomacy to Naomi’s tear-jerking mission to save as many on Ganymede as possible, it felt like my emotions were on a roller coaster.

The Martian/Earth rivalry has been heating up all season, but when Errinwright decided to up the ante and go rogue this episode, I was initially shocked, but ultimately not really surprised. Of course, being the tricky character that he is, I actually felt sorry for him at the beginning as we received some seeming foreshadowing regarding his fate. All signs pointed to him taking his own life or at least turning himself in throughout the episode, even going so far as to write his family a goodbye letter and entrust Chrisjen with an old medal to deliver to his son. This is Errinwright, though, and by the end of the episode he had murdered his Martian counterpart and pretty much single-handedly escalated the conflict between Earth and Mars to fruition. Oh, Sadavir, you make things so complicated! 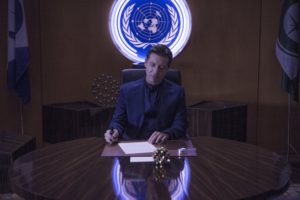 Speaking of complicated, the blossoming relationship between Chrisjen and Bobbie keeps getting more complex, and I love their tense dynamic. The two of them are clearly testing each other out, but it was actually really fun to watch Chrisjen be vulnerable on the flight out of the Earth’s atmosphere and watching Bobbie react to that vulnerability. I also really enjoyed Chrisjen using Bobbie as her muscle during the meeting with Jules-Pierre Mao. That was pretty smart because even as their relationship is so complicated, it was Bobbie who stepped right up to defend Chrisjen at the gunfight. I am hoping that they continue to have that tension, but also work to really understand and appreciate each other’s role in the bigger picture…they both have a lot to offer.

In what seems to be a recurring theme in this episode, Naomi had her own share of complications with both Amos and the refugees trying to flee Ganymede. Naomi continually shows her loyalty to the Belt and other underdogs, and she showed off how tough she is in “The Monster and the Rocket” by making it clear that she was going to save as many people as possible. She is a force to be reckoned with, but was I the only one who teared up when she gave up her spot but was then gently placed back onto the refugee ship by Big Guy? He understands how important Naomi is to the big picture, and it was amazing to see that acknowledgement for a change. 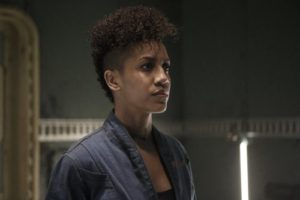 Unfortunately, I was not taken by Holden in this episode. He continued his ill-thought fight to eliminate the protomolecule “monster” much to the chagrin of Prax and Alex. I completely understand Prax’s hesitation to do any harm because I think there is still hope that he can save the children. Alex is a little more practical in that he just doesn’t want the Roci to get completely destroyed. This is the thing that so completely frustrates me about Holden: his hero complex. In season one, this was a trait of his, but it has become too strong and seems to be swiftly becoming a weakness. Luckily he changed his mind just in time and was able to save the Weeping Somnambulist from getting destroyed by Martian missiles.

Overall, it was a lot of action for “The Monster and the Rocket”, and this show continues to impress in pretty much all areas: acting, writing, visual effects, music; it really has it all. I cannot wait to see how it all shakes out the season finale next week. 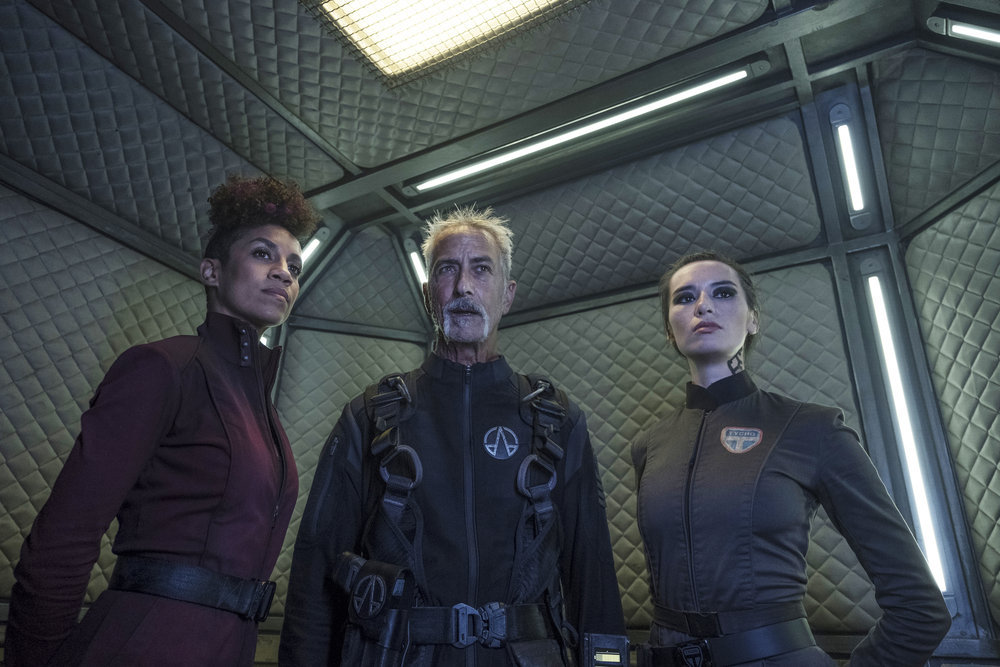 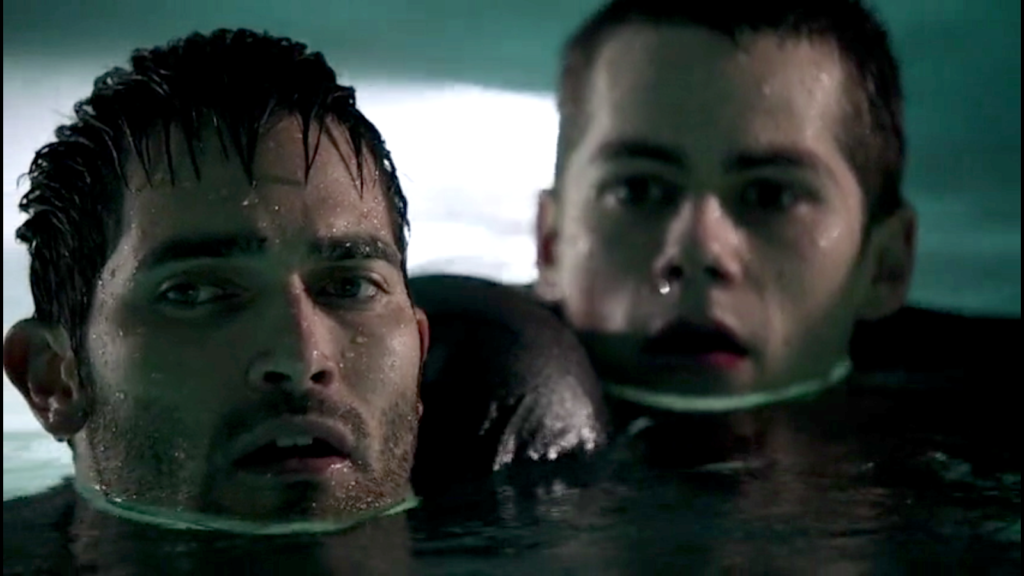 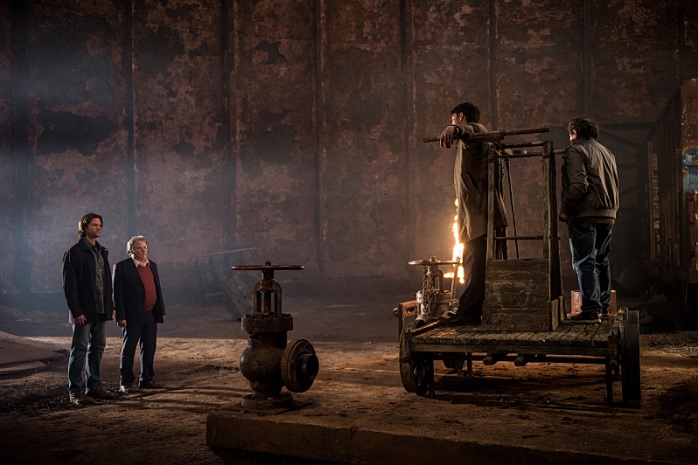