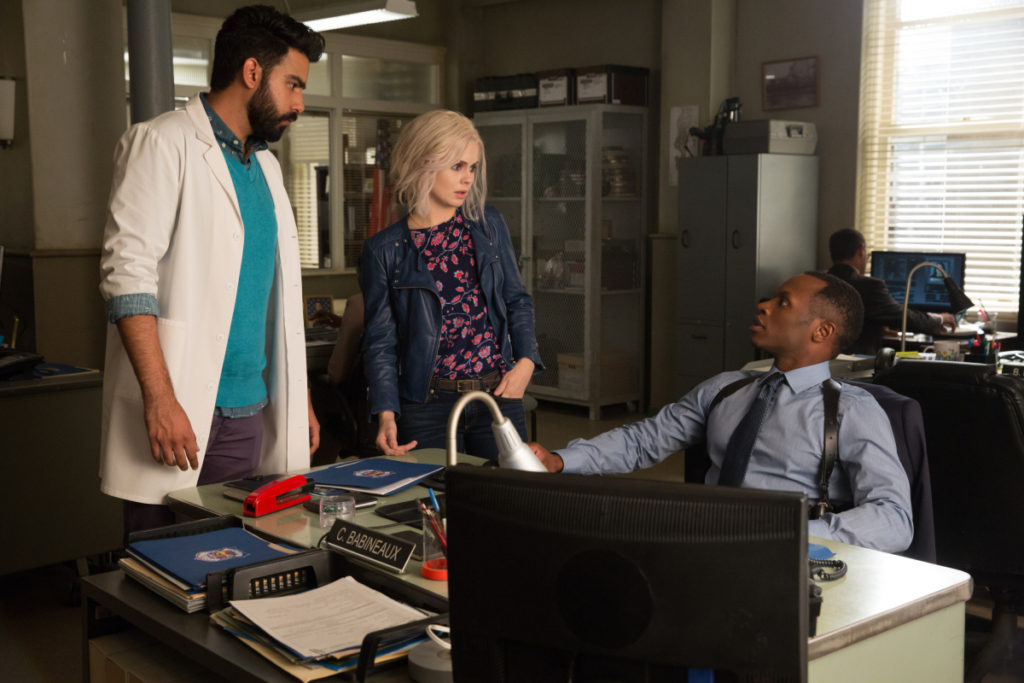 This was one of the season three episodes that I was so looking forward to. “Zombie Knows Best” ended up being so much better than watching Liv and Major on father and teen daughter brains; it ended up being extremely Clive-heavy and, at times, heartbreaking.

That heartbreak came almost immediately when we picked up right where we left off last week with Wally and his family getting murdered. We got to learn more about Wally and his mom, but it was their relationship with Clive that kept me captivated. Clive sometimes comes off as one-note unfortunately, but learning about the way that Wally tricked him into watching Game of Thrones was super sweet. I love that it was Wally who introduced him to that show. I always enjoy when we learn more about Clive because Malcolm Goodwin does such a good job of reacting to storylines that it makes the character incredibly believable. On a side note to the Wally storyline, though, what was the importance of the missing fingernails? I am thinking it has something to do with the fact that zombies can turn humans into zombies with their scratch. I am not sure that the endgame is there or who is behind it, but it is definitely interesting to note.

Now onto the brainS of the week (emphasis on the plural brains). Not only was this the first time that Clive got to witness Liv and Major eat brains, but we finally got to see Liv and Major have complementing brains. After hearing about this match-up in the press room at San Diego Comic Con, I was 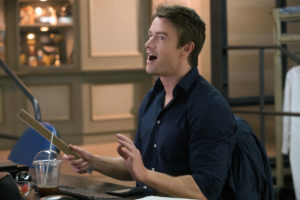 looking forward to this one because I had heard it was one of their favorite episodes to film. Although a bit shaky at first, Robert Buckley was on point on teenage girl brain. Sure, it was over-the-top, but I loved it. The only thing I loved more was Rahul Kohli playing off it through Ravi–“Are we best friends?”

I really do need to give kudos to Buckley and the writers, though, because all during season one, I figured that Major was there to just add angst to Liv and project a certain “eye candy” appeal. But now that we are in season three, he really has grown on me as a character, and has such great chemistry with the rest of the cast that I am cool with him now. In fact, I look forward to see his interactions onscreen, particularly with Ravi of course.

The Vivian and Fillmore Graves were part of “Zombie Knows Best”, but I found those parts to be a bit slow. I still do question if Vivian is behind the murder of Wally’s family, but even if not, the actress (Andrea Savage) is nailing the not-good-guy-but-not-bad-guy dichotomy. I literally have no idea if she is good or not.

Notice that I haven’t really mentioned much of Liv? Well, she actually took more of a back seat in the episode. It really proves that this is a truly ensemble cast because Rose McIver is so incredible, but sometimes she lets the others shine.

Unfortunately we did not get any Blaine or Peyton this week. I am okay with it, because Peyton finally reached out to Ravi, so maybe we can get happy Ravi back instead of kind of mopey Ravi. I missed them being around, but not for lack of story. I really just enjoyed “Zombie Knows Best” so much that I wanted everyone to be there. Oh well, maybe next week!

Previous:Gishwhes 2017 Is Upon Us! Register Now!
Next: The Expanse 2×12 Review: The Monster and the Rocket