You Should Be Watching ‘Travelers’ 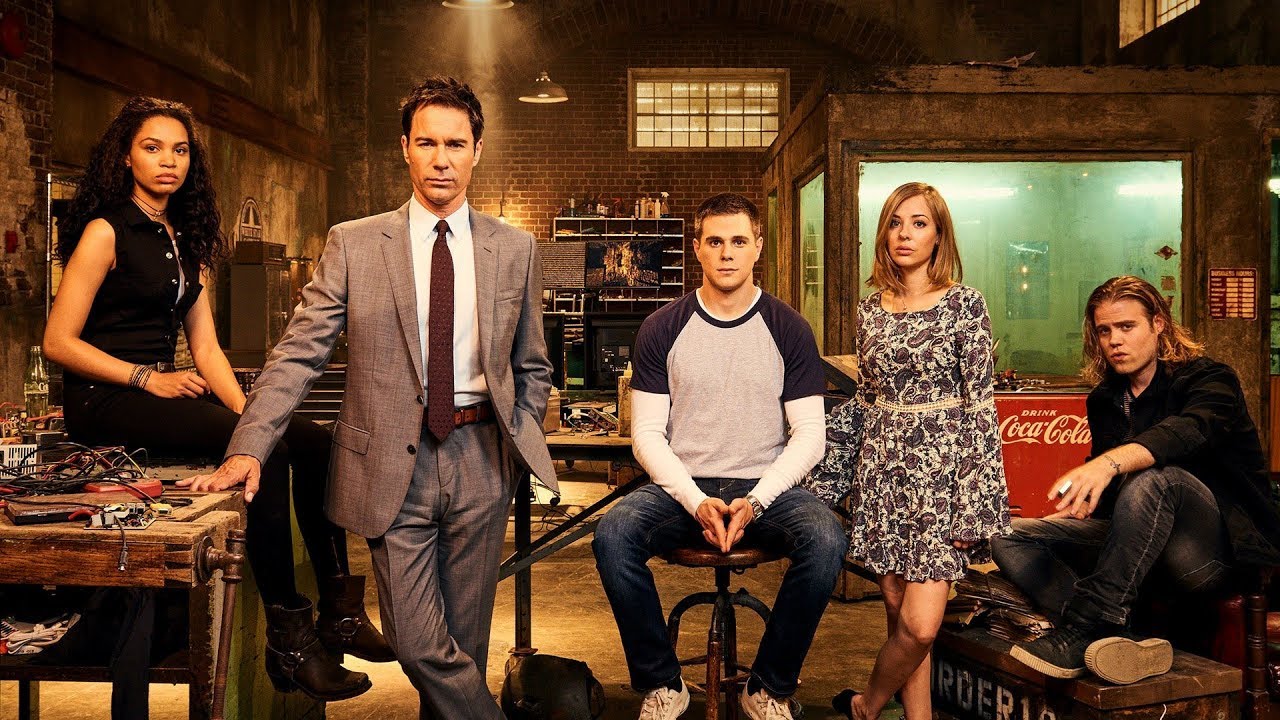 Travelers seems like the best show that none of my friends are watching. It’s a complex science fiction story with an excellent premise, interesting characters, and engaging plot. But where oh where is the fandom?

The premise is straight forward at first glance. Our future is bleak, so travelers from that dreary timeline arrive in the 21st century in an attempt to steer humanity towards a better path. It seems pretty simple, but the complexity of Travelers is how they arrive in our timeline in the first place. It seems our future selves can’t transfer humans entirely back in time, but they can transfer consciousness into a host body. In order to maintain some semblance of ethics during the transfer, they choose hosts who have documented deaths and jump into them moments before the hosts meet their fate. None of the people they’ve taken over were meant to live beyond the time they take over, so from an ethical standpoint it doesn’t feel quite as horrible if they were destroying someone with a future when they arrived here.

This unique spin on the basic time travel premise opens the show up for in depth character development that many other science fiction shows sometimes struggle with. How do you handle friends, families, and careers of the person you’ve taken over? What do you do when this person has an undisclosed medical problem that might hinder your work, such as drug addiction or a seizure disorder? What if your personality is fundamentally different from the person you stepped into and no amount of acting can hide that? Things get tricky for our travelers very fast, and that’s part of what makes this show so great. 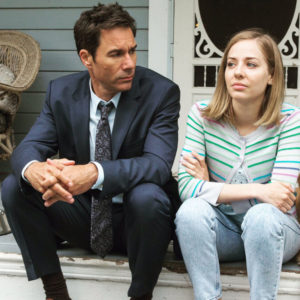 Characters are the most important aspect of any narrative, for me, and this show nails it. There are too many shows that sacrifice character for plot or world building, but not Travelers. On the contrary, the characters are the strongest aspect here. We watch as they adjust to life in the 21st century, learning to enjoy things that aren’t as plentiful in their horrific future. We watch them struggle with the interpersonal relationships they have to manage as part of their cover. And we watch those around them go through various phases of suspicion as their loved one’s personality changes right before their eyes.

For those of you who value world building over character development (and hey, I’m not judging. We all like what we like), this show isn’t lacking for you, either. Our travelers are following the orders of a mysterious ‘Director,’ and the science fiction elements that surround how this communication works are thoroughly planned out. It feels like the writers have meticulously thought about their universe and it’s hard to detect any of the plot holes that often plague time travel narratives. I’m sure if you look hard enough there will be a plot hole somewhere (writing time travel is hard, dude), but this isn’t a hastily thrown together universe by a long shot. If you enjoy dense world building and science fiction mechanics, this show is perfect for you.

If I have one complaint about the show, it’s that it’s lacking in LGBTQ+ representation. Ironically, one of the stars of the show is Eric McCormack, who is best known for the popular queer focused sitcom Will & Grace. For a show that covers people stepping into other people’s lives (and bodies!), this would be an interesting aspect to explore. We do explore this idea very briefly with one character who doesn’t seem to care what sex they’re consciousness is ported into, but the moment is brief. There’s a lot of quality content that could have been touched on here, but it isn’t. That said, I’m not done with the most recent season so if there’s something coming my way down the line I’m not quite there yet.

Travelers just dropped its third season on Netflix and I’m racing through the new material at a breakneck speed. This is the type of show you think you might be able to play it in the background while you get other work done, but it ends up sucking you in to the point your entire weekend flies by. I’m hoping to finish it by this weekend, though, because I’ll be busy watching Runaways on Hulu over Christmas weekend, but if you’re looking for a binge worthy science fiction story, please go check out Travelers.

Previous:“The Girl In The Spider’s Web” Gets Digital, Blu-ray & DVD Release Dates For 2019!
Next: Mary Poppins Returns is “Practically Perfect in Every Way”