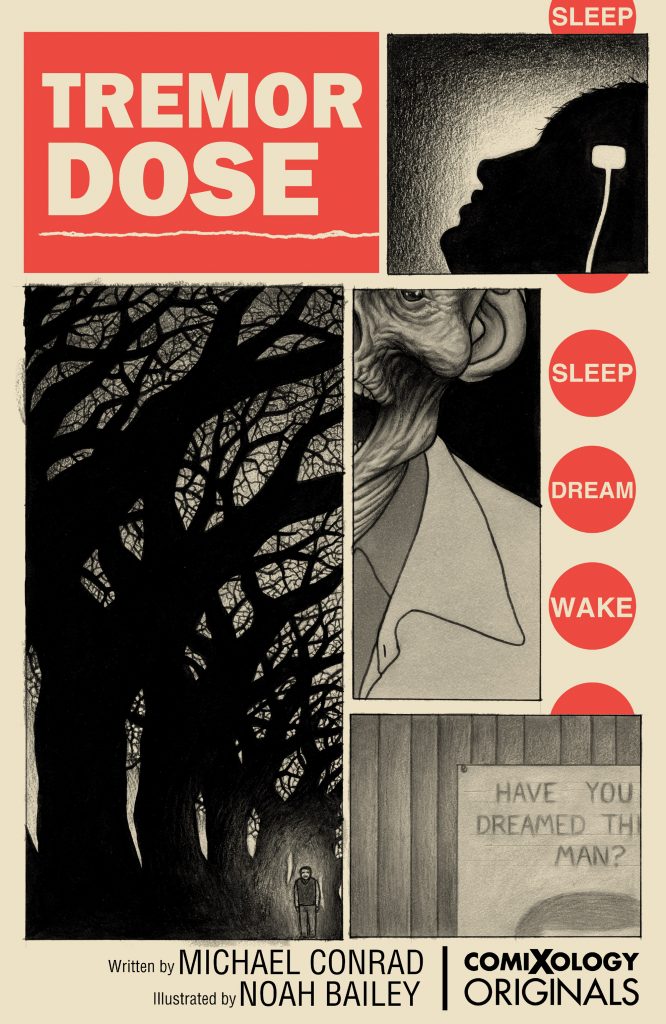 ComiXology has announced new creator-owned comiXology Originals to be released this October, just in time for Halloween! They are Dracula: Son of the Dragon, Josie and the Pussycats in Space, Tremor Dose, and Afterlift.

And, announced earlier this year at San Diego Comic-Con, Afterlift Issue 1, written by Chip Zdarsky with art by Jason Loo, will debut on October 30, 2019, as well. Yes, Zdarsky is the same writer who gave us the highly entertaining and very queer The White Trees 2-issue comic book.

“October is more than just a time for pumpkin spice everything, it’s a time for reading great horror comics,” said Chip Mosher, comiXology’s Head of Content, who oversees the comiXology Originals program. “October’s debuts are wickedly entertaining and more than a little frightening. There’s the terrifying origin story of the world’s most famous vampire in Dracula: Son of the Dragon, the unexpected locked-door sci-fi mystery of Josie and the Pussycats in Space, a wildly weird and disturbing psychological thriller about dreams and reality in Tremor Dose. And, of course, the shocking urban supernatural adventure announced at SDCC about a ride-share to a very final destination in Afterlift.”

Here are the details for the titles releasing on October 23, 2019! 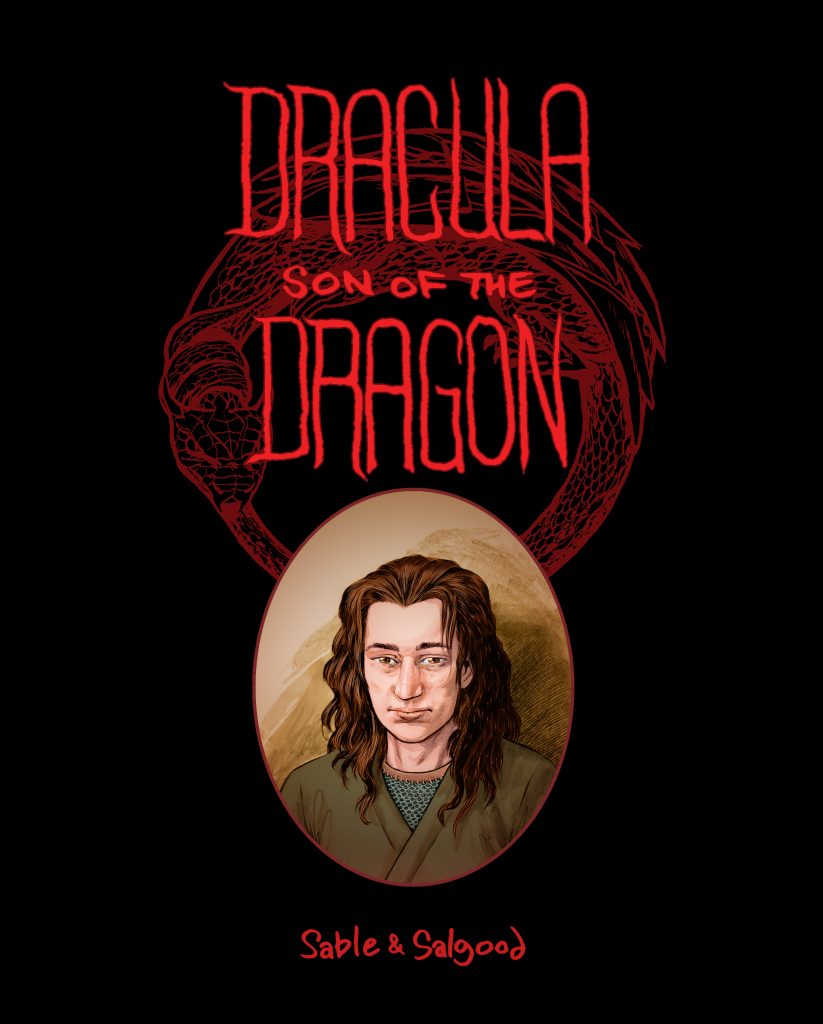 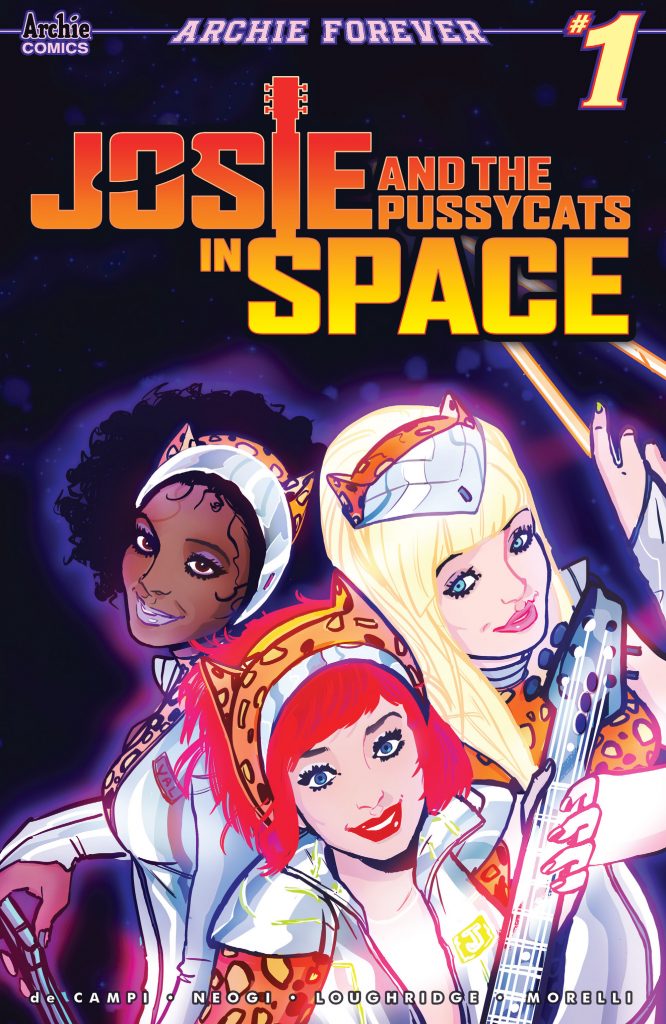 Josie and the Pussycats in Space Issue 1 (Image: PR) 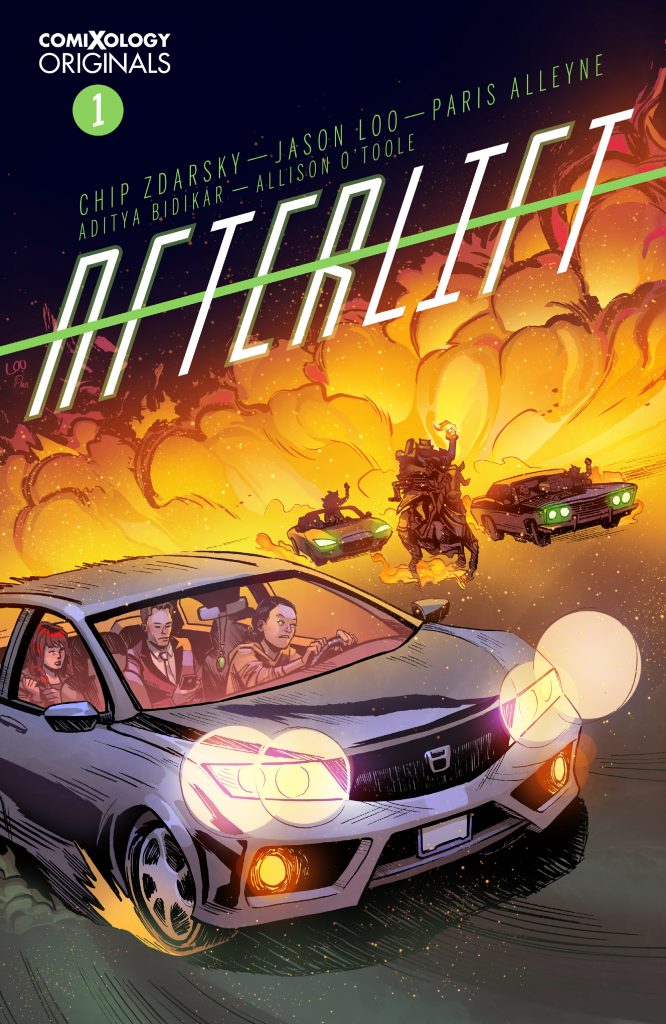 Feel free to share your thoughts about these titles with us.