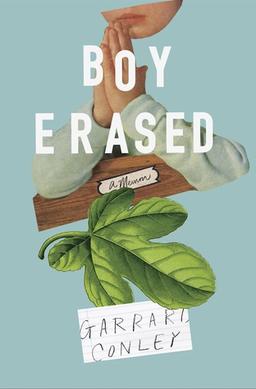 If you don’t already know about Xavier Dolan and Troye Sivan you should read up on them. They are incredibly talented.

Boy Erased will be produced by Anonymous Content. It will begin production this fall, aiming for a 2018 theatrical release.

The film will tell the story of Jared (Hedges), the son of a Baptist pastor in a small American town, who is outed to his parents (Kidman and Crowe) at age 19. Jared is faced with an ultimatum: attend a gay conversion therapy program – or be permanently exiled and shunned by his family, friends, and faith. Boy Erased is the true story of one young man’s struggle to find himself while being forced to question every aspect of his identity.

“The Boy Erased cast is rounding out in a way I could only dream of. We have gathered an incredible ensemble of actors,” said Joel Edgerton, the film’s writer and director.

Executive-producing the upcoming project is Rebecca Yeldham, Ann Ruark, and Anonymous Content’s Kim Hodgert and Tony Lipp. Josh McLaughlin, Focus president of production, will supervise the entire project for the company. The author of the adapted memoir, Garrard Conley, serves as a consultant.

Focus Features has had an impressive track record with queer films which include The Danish Girl, Milk, Brokeback Mountain, and more. It picked up the worldwide rights to Boy Erased back in June 2017.

Feel free to check out Fair Haven, another film about ex-gay conversion therapy.

Are you excited for Boy Erased? Let us know.