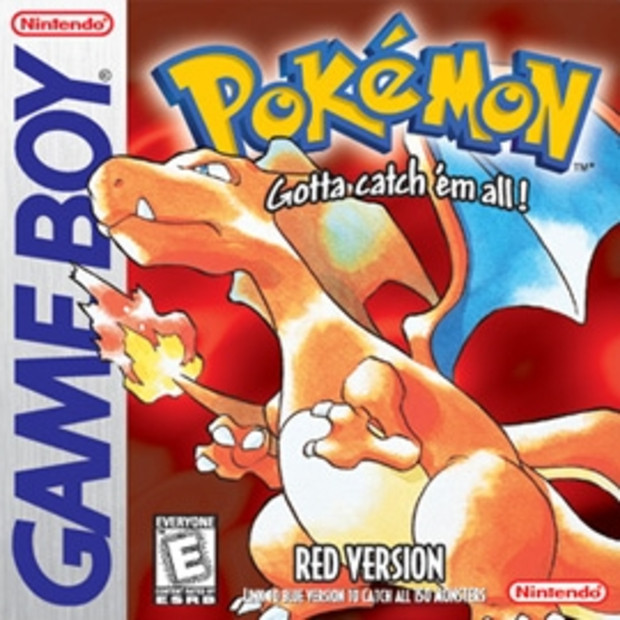 So, two heads are better than one? How about a thousand or even more? Well, it’s a question of whether the glass is half full or half empty for you. An interesting social experiment named ‘Twitch Plays Pokemon’ seems to have taken the internet gaming community by storm. It’s fun to see how a game that came out in 1996 (1998 in America) was able to attract thousands of players and make them compete to gain control.

The game was launched on 12 February 2014 on the website Twitch. The basic goal of the game is to allow players to play the iconic Pokemon Red simultaneously. What’s fun about that? I’ll tell you. Having tens of thousands of players inputting commands to control a single game character means only one thing…Chaos! Wonderful chaos!

Seeing thousands of players trying to make the character Red move a few steps, battle an enemy, etc. while trying to take control of the game is very enjoyable. Even if you don’t participate you can just watch the live stream and laugh as the character repeats moves, goes back, releases captured Pokemon, or just goes around in circles. There are players who try to work together in order to beat the game, but there are also those who just like messing with everyone. I watched the stream for a few minutes and saw players typing in commands that were very counter-productive. It was stroke of genius for the developer to select such a game for the initiative. Pokemon is a turn based game and that’s why people don’t have to worry about enemies attacking them before a turn.

The game wasn’t perfect when it was released. Weird commands urged the developer to make some much needed changes. Currently the game functions on the ‘Democracy’ and ‘Anarchy’ modes that were recently introduced. I think that has brought some playability to the game. In the Anarchy mode the commands are applied immediately; while in the Democracy mode, the most popular input is applied to the game after a 20 second voting period. The players can also shift between the modes. To shift from Democracy to Anarchy mode there needs to be 50% votes while 80% should be acquired to shift back to Democracy mode. The Democracy mode seems to be the logical option when facing a challenge in the game: For example navigating through Team Rocket’s hideout (which is a hassle even when playing alone) or the Victory Road (same story). 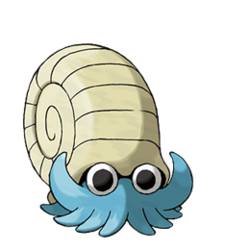 A major positive aspect that seems to have grown from this ‘experiment’ is the manner in which thousands of people have become invested in game. When Red earns a gym badge, or completes a puzzle, the whole community celebrates. When Red loses something, the whole community feels sad. The game has created strong bonds between players who might never meet each other in real life. Not only that, the sense of community has grown so much that the game has given rise to a whole new religion with its own Prophet. Fans familiar with the franchise must know about ‘Omanyte’, which the player can revive from the Helix Fossil. Omanyte has always been a staple in my roster, but not for one second did I think he was a Messiah. A repetition of actions (players opening the inventory bag and selecting the Helix Fossil way too many times) turned into a gag ,which then turned into an in-game religion. If you watch the stream now you will see that the divine Pokemon has been revived. It would be a disaster if someone was to release it accidentally on purpose!

Players still have to defeat the Elite Four, after which the main game will end. However, they can still roam around in order to collect more Pokemon. It’s a miracle players were able to come this far and I know they will be able to beat the game. I mean, there are thousands of people playing this, some of them have to type in the right commands, right? Right?

The channel’s creator has confirmed a move to the second generation of Pokemon (Silver or Gold) once the current game has been beaten. No word on how long that will take.

Even if you aren’t a fan of the game, I urge you to head on to Twitch Plays Pokemon just to see the enjoyable chaos going on. Grab your favorite drink and enjoy watching Red haphazardly complete his journey. You can even put in a few commands if you feel like it.

Have you played the game? Please share in the comments!