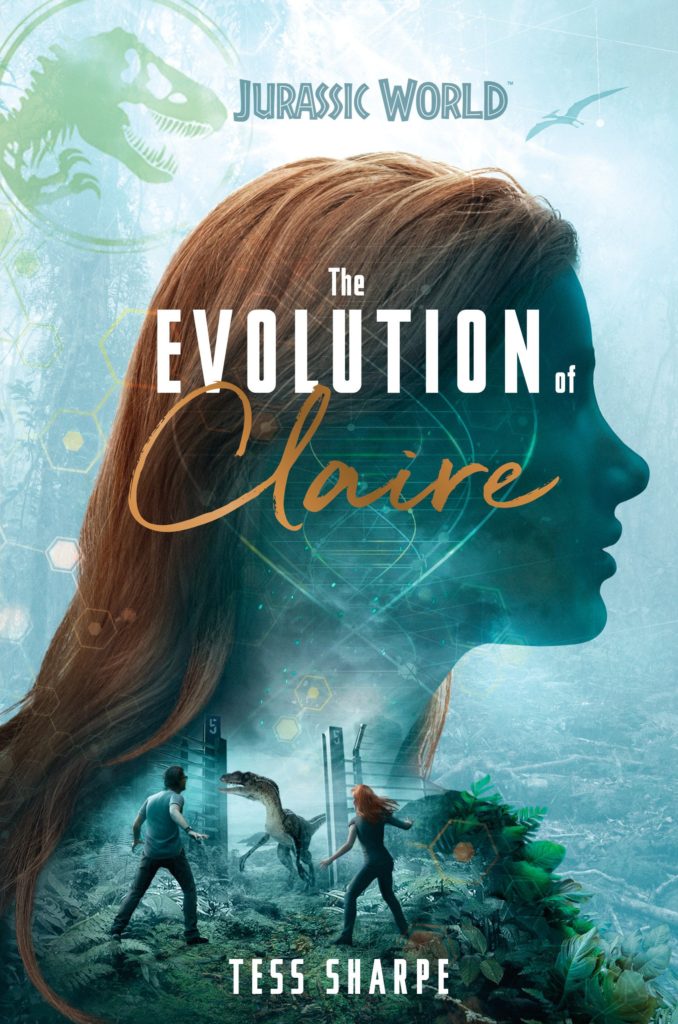 We are fans of dinosaurs on this website. If you have been looking for some awesome dinosaur geek swag for the holidays, there is a line of impressive Jurassic World items you should know about.

Jurassic World 2: Fallen Kingdom was released by Universal Pictures on June 22, 2018. And while there is some division when it comes to the fandom’s reaction regarding the quality of the film (read our review), it did give us some amazing dinosaur-themed stuff!

You have to begin with the T-Rex! Licensed by Mattel and costing SRP $39.99, the Thrash ‘N Throw Tyrannosaurus Rex figure features stop and roar sound effects along with “an innovative tail-activated thrash & throw feature.” 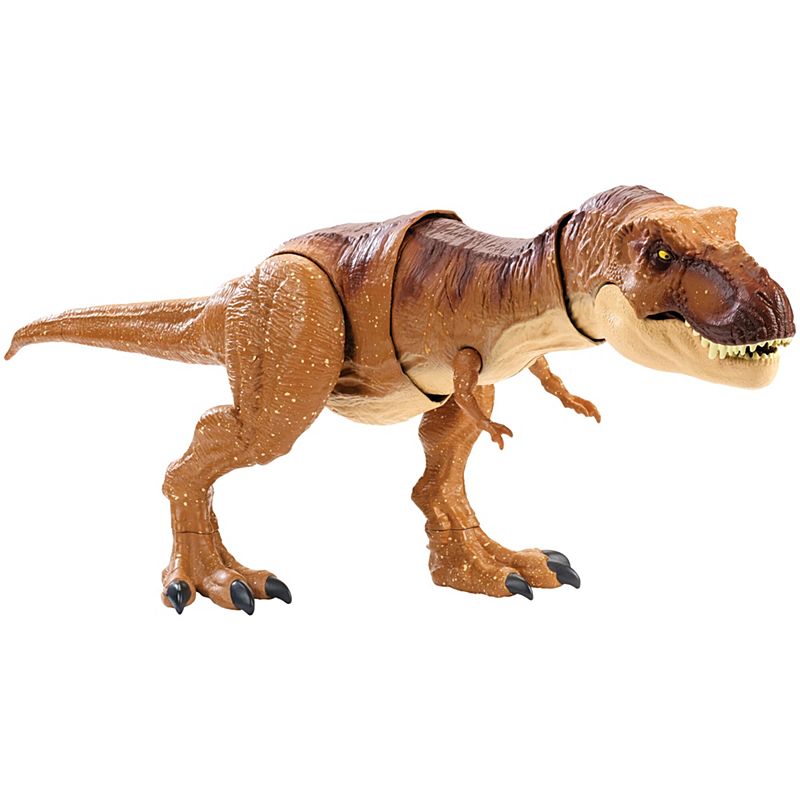 One of my cousins has this and it is amazing! Licensed by LEGO, this set will cost you SRP $129.99 for 1019 pieces. It includes 6 mini figures as well as an Indoraptor and baby Velociraptor figure. The Lockwood Estate has 3 levels and a collapsible roof. 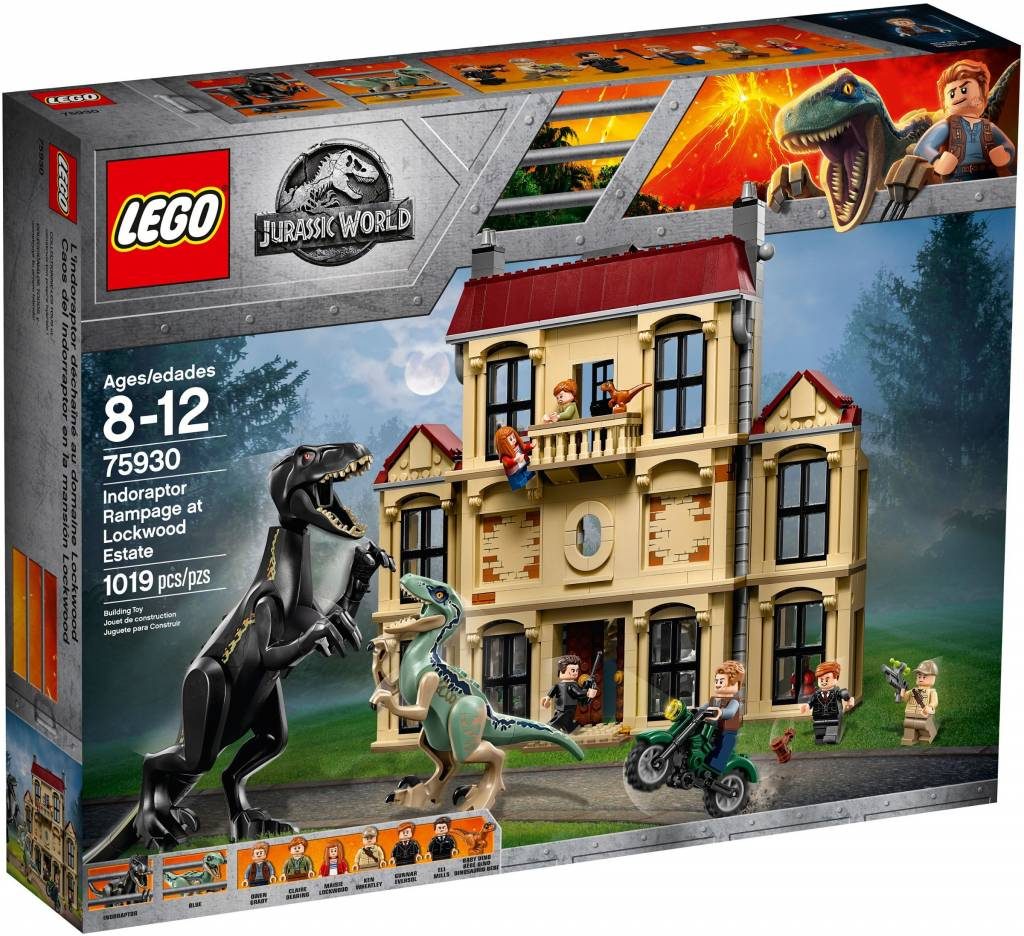 Licensed by LEGO, this LEGO Juniors set is available for SRP: $49.99. This set includes 3 mini figures and baby dinosaur figures. You also get 2 QuickStart bases, truck and a buildable Tyrannosaurus rex with opening jaw! 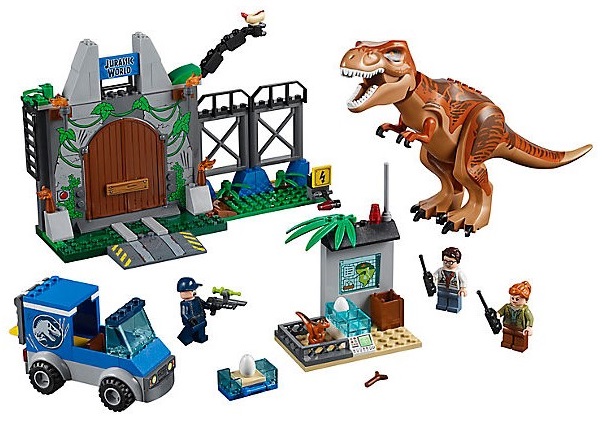 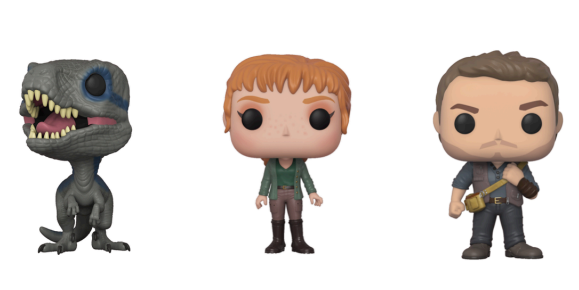 Gifting someone the Jurassic World Fallen Kingdom 4K UHD, Blu-ray or DVD is a good option. The home release has tons of extra features for fans to enjoy. 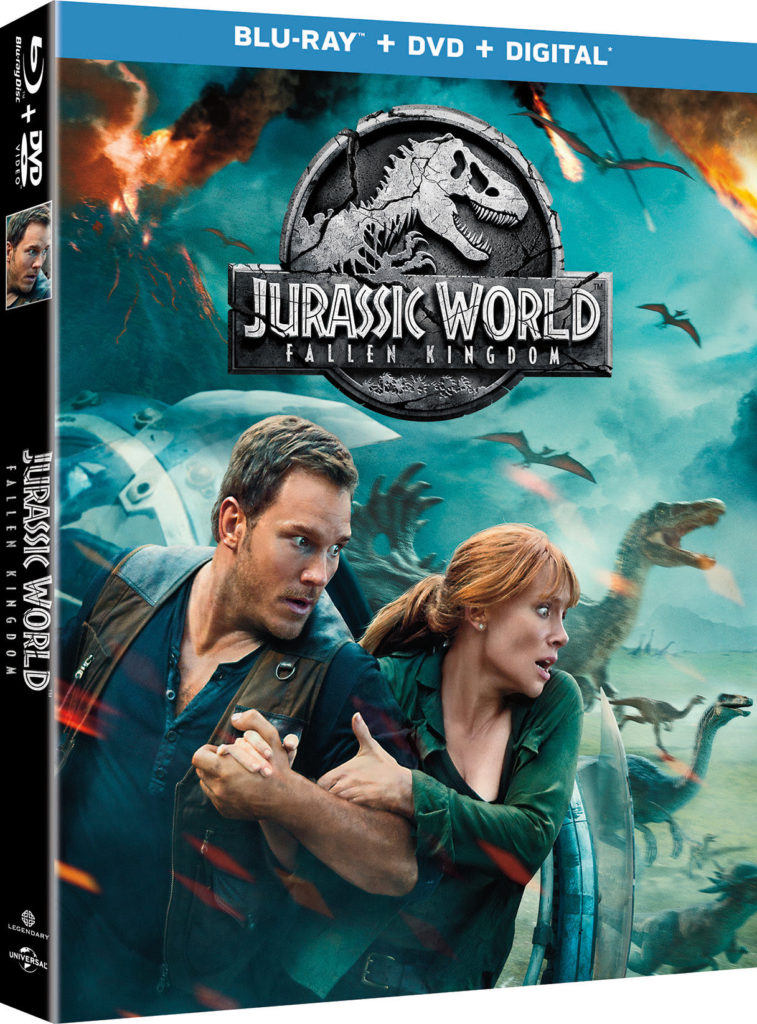 Licensed by Mattel, Claire Dearing and Owen Grady have received the Barbie treatment. Each doll is available for SRP: $29.99. 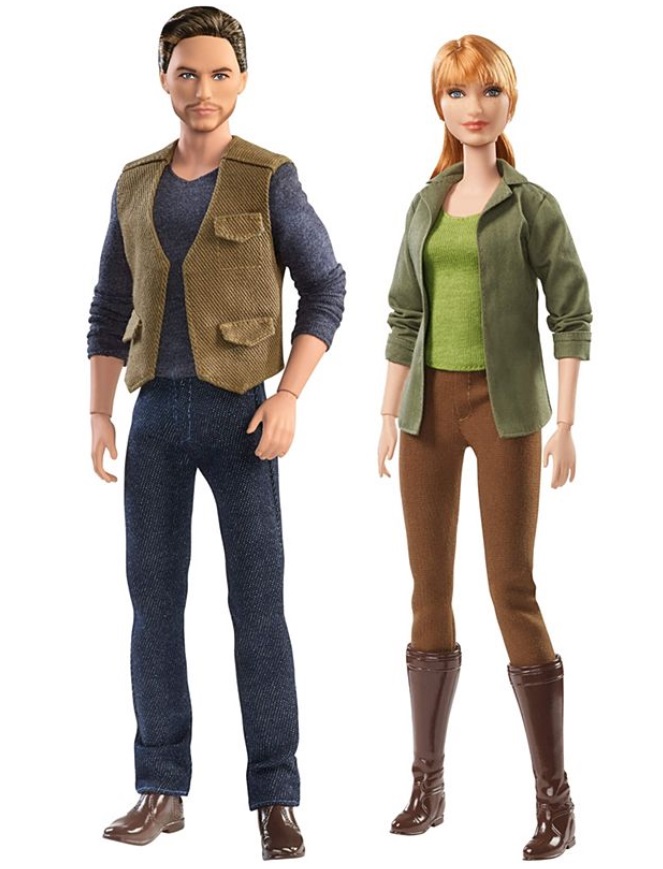 Jurassic World the Evolution of Claire by Tess Sharpe

Even though Owen is the male protagonist, Claire is definitely the lead of the Jurassic World movies. I enjoyed seeing her growth in Jurassic World and this YA book (published by Random House) gives us a deeper look at her backstory. Currently available for SRP $17.99, we see Claire as an intern at the under construction park and the events which led her to become the character we saw on the big screen.

What do you think of these Jurassic World dinosaur-themed gifts? Let us know. 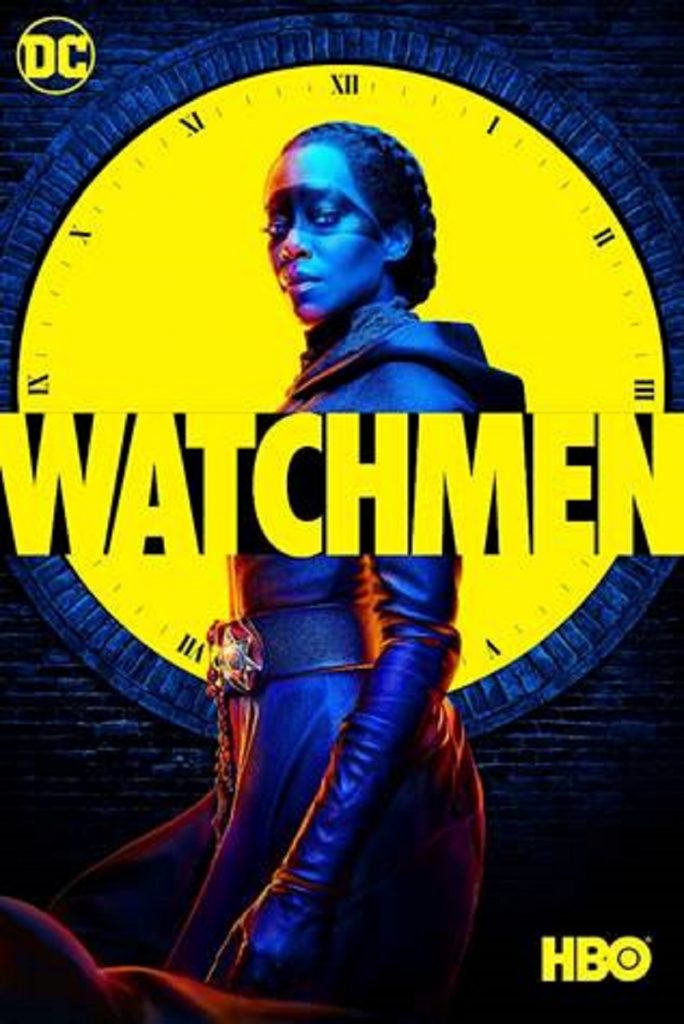 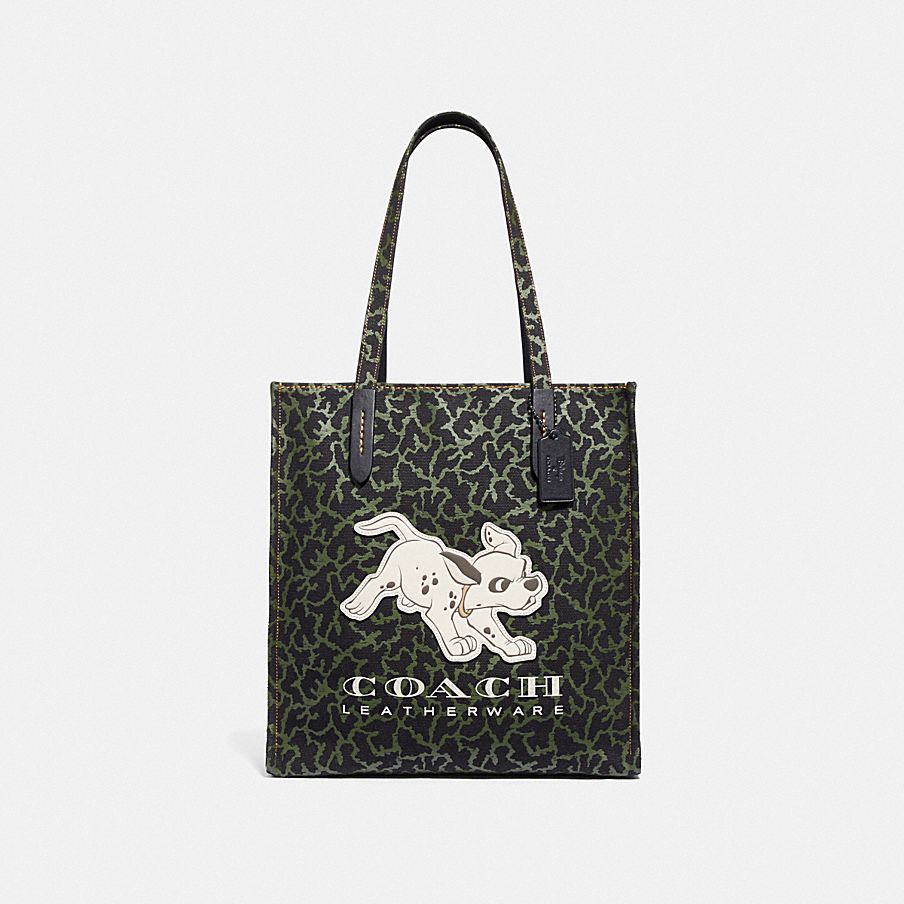 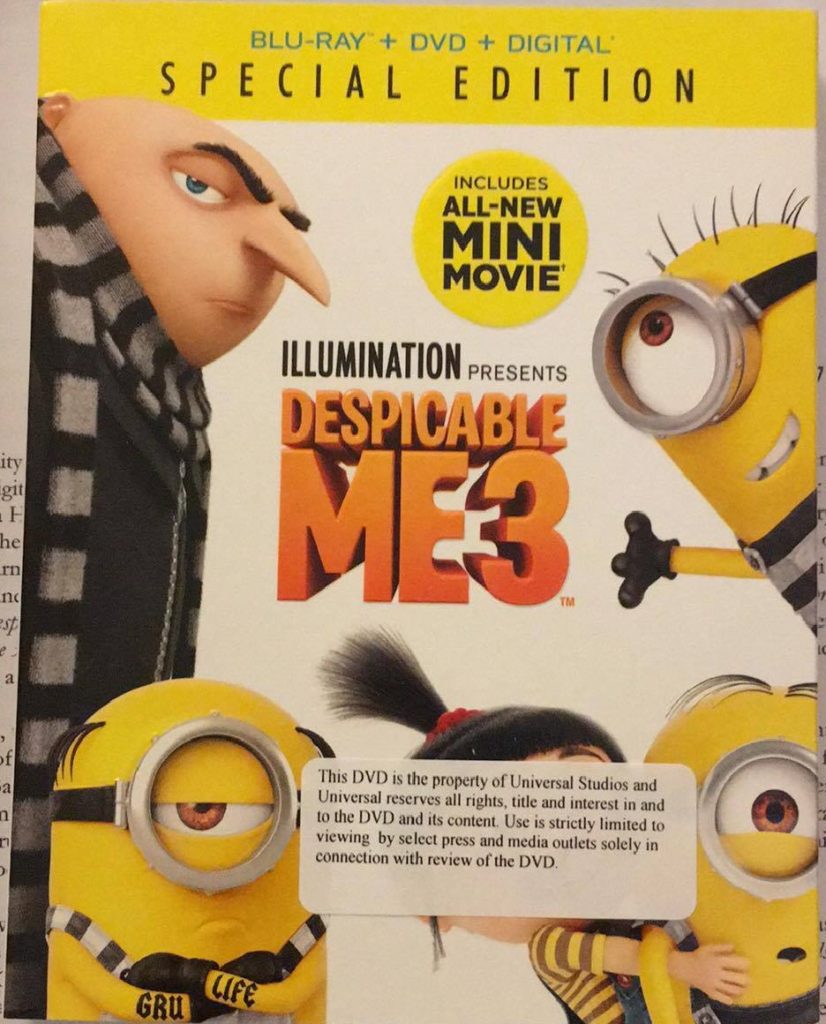