Universal Pictures Set to Lose $70 Million Due to “The Huntsman: Winter’s War” 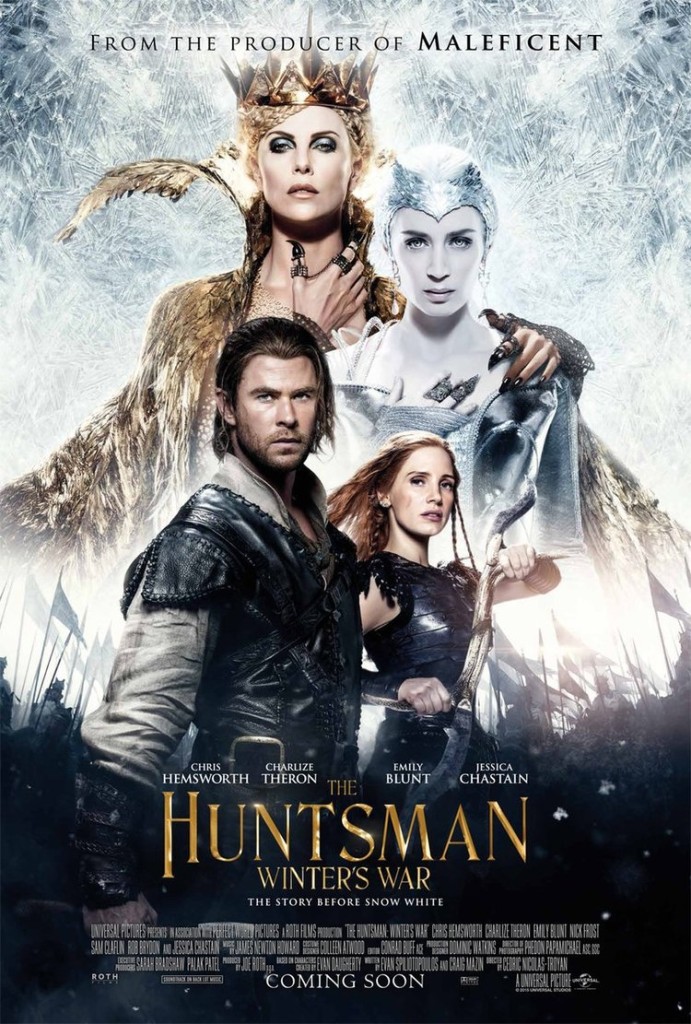 The end of Universal Pictures’ Huntsman franchise seems likely considering the money The Huntsman: Winter’s War is predicted to make. It all goes to show that not every film demands a sequel, let alone being turned into a whole franchise.

According to Variety, rival studios estimate that The Huntsman: Winter’s War will lose approximately $70 million and thus, extinguish Universal Pictures’ hopes of creating an action-fantasy franchise to profit from. However, there are other sources that say the studio will lose $30-40 million considering the film does well on home entertainment platforms. Whatever the end result might be, people agree that the film is a loss for the studio.

The Huntsman: Winter’s War was produced on a budget of $115 million and opened to only $20 million at the US box office. Executives predict that the film will need to gain an approximate $325 million to break even if one is to consider marketing and distribution costs.

I watched Winter’s War and I have to say that I found it quite boring. Having talent such as Charlize Theron, Emily Blunt, and Jessica Chastain in the cast just wasn’t enough to save a sequel that felt unnecessary and completely predictable.

It might’ve turned out better if Snow White (Kristen Stewart) joined Eric (Chris Hemsworth) to fight Freya, the Ice Queen, because truth be told I was not the least bit interested in Eric’s journey whatsoever. I was more interested in the dynamics between Ravenna and Freya. Both Charlize and Emily were able to breathe life in otherwise one-dimensional characters, and they both looked amazing doing it.

While the current franchise is a loss for the studio, I just hope Universal Pictures opens its eyes and realize that churning out unnecessary franchises to make a quick buck doesn’t always work out well.

Did you watch The Huntsman: Winter’s War? Did you enjoy it? Let us know!