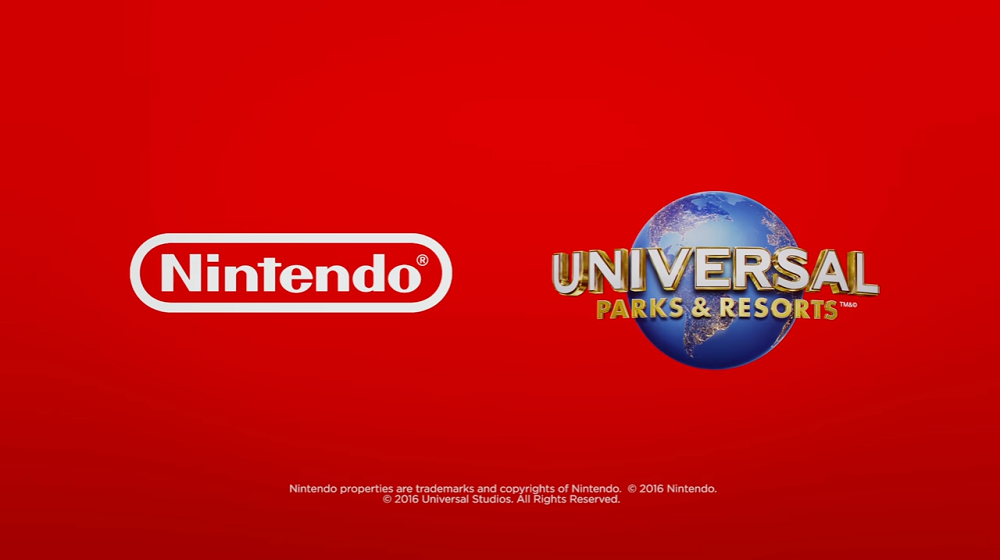 Plans are already being developed for the Universal Studios park in Osaka, Japan, but it was announced today that the Super Mario-themed attractions will be coming to the United States, too!

While it seems that the focus will be on Nintendo’s most well-known property – Super Mario Bros. – Mark Woodbury, president of Universal Creative, emphasized an “entire Nintendo world” that is “more immersive, more involved, more colorful, more exciting, and more interactive”. Indeed, with such popular franchises as Pokémon and Legend of Zelda under Nintendo’s belt, it seems silly to focus on only one of its titles.

I haven’t yet been to Universal Studios in Hollywood, but I have visited the Orlando parks a couple of times, and I imagine that the new Nintendo World will be built in Islands of Adventure, which is much more of a traditional theme park than the original. Home of other “worlds” like Marvel and classic cartoons, a Nintendo-themed section would fit in quite nicely. Also, it sounds as though Nintendo World will be similar in each park, much the way the Wizarding World of Harry Potter is.

The important thing to me is, what kind of attractions do they intend to bring? I enjoyed virtually every section in Islands of Adventure except the Dr. Seuss-themed one, as it was primarily aimed at children. Mario creator Shigeru Miyamoto said, “We are working very hard to create attractions that will be equally enjoyable to anybody regardless of age.” That’s what I like to hear! Nintendo has fans that span decades, from those of us who remember our first classic Nintendo (or, in my case, our friends’ first Nintendos) to kids who will be getting a Wii U this Christmas; it’s important to remember to build a park that everyone can enjoy.

The announcement video was vague on the details, but we can expect to hear more about the specific attractions as plans get finalized. There is still no set date for the openings, as they are still in the developmental stages.

What are you hoping to see at a Nintendo-themed park? Mario Kart go karts? Can I ride a Yoshi?

One thing is for sure; that place had better be crawling with Pokémon!

Previous:Supergirl 2×08 Review: Medusa
Next: Meet Ashley Eckstein of Her Universe in Anaheim or Orlando!