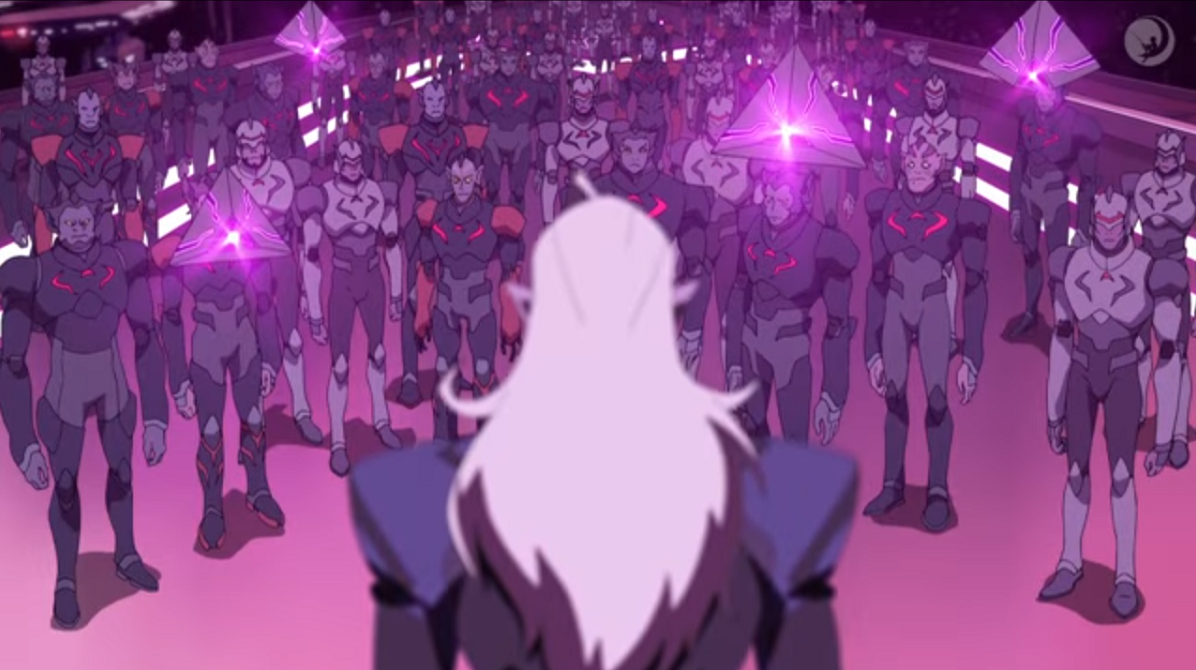 At last! DreamWorks has finally released the Voltron season 6 trailer. It’s not like it premieres next week or anything. Cutting it kind of close, there, aren’t we DreamWorks? No matter. Let’s unpack it!

Judging by the Voltron season 6 trailer, the main theme of the season is going to be a civil war in the Galra Empire, something that’s backed up by the official description.

Suspicious of Lotor’s alliance with Voltron, Galra rebel forces go after vulnerable planets throughout the universe. As Team Voltron begins a massive campaign to save these helpless planets they uncover some troubling information. Get ready for their most epic battle yet, in the all new season of Voltron Legendary Defender, coming to Netflix June 15!

I am totally here for this. The political intrigue of the past couple of seasons has been fascinating, and one of my favorite things about season 5 was the introduction of a whole new host of Galra that we hadn’t seen before. I love that they’re fleshing out the universe a little bit more; it really helps you appreciate the scale.

Everyone is suspicious of Lotor! I still don’t trust his motives. I was skeptical about his intentions all through season 5, but after Oriande I’ve been really giving him the side-eye. I find it difficult to believe that everything is as straight-forward as it’s been laid out to us so far. Surely there is something else afoot! 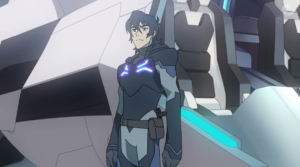 It also looks like season 6 is going to give us a lot more Keith, and I approve of that. Ever since Keith left the team to join the Blade of Marmora in season 4, I have missed him. It just hasn’t felt the same. The trailer shows not only Keith returning to Voltron, but also Keith going on missions with his mom! There’s been some speculation by fans about Keith’s appearance (is he taller?) and what that could signify for him in upcoming episodes. Honestly, I’m just glad to see Keith back. Dual Black Lion pilots this season, maybe?

When the premiere date was announced a month ago, I had a lot of questions that I hope the new season will answer – most of them having to do with Shiro. The Voltron season 6 trailer doesn’t give any hints of what’s going on with Shiro, but we know that something is not right, and after the revelation that Haggar is spying on Team Voltron through Shiro, they have to address it soon.

What do you all think? What are your theories for season 6? Can Lotor be trusted? Did Keith get taller? What’s going on with Shiro?