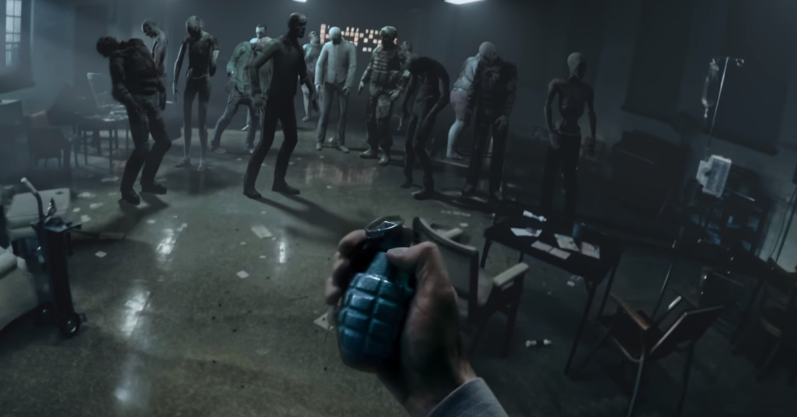 Everyone wants a piece of the Pokémon GO craze whether it makes sense for their franchise or not. AMC has announced they are releasing The Walking Dead AR game soon.

AMC recently announced that the augmented reality location-based game will be called The Walking Dead: Our World. The upcoming The Walking Dead AR game will launch on iOS devices with an Android version to be released later.

Pokémon GO has been the most famous AR game to be released until now. Its success lead to the debut of numerous titles, all of which failed to capture the world in a similar manner. The Walking Dead: Our World, based on the same AR premise, will allow players to fight walkers while moving around.

The upcoming game has been created with Next Games (a Finnish game developer) and it will also feature Daryl, Michonne, Rick, and other famous characters from the popular show.

While the trailer does look exciting I can’t help but feel The Walking Dead: Our World won’t be able to deliver what it’s telling the audience to expect from the promo. Shooting and slicing up zombies is definitely not going feel awesome if you’re just tapping and swiping the screen of a handheld device.

Even Pokémon GO wouldn’t have been great if the basic premise was battle-oriented instead of catching Pokémon. Having said that, I hope The Walking Dead: Our World is able to deliver something exciting to fans around the world.

Killing zombies coming toward you on the street or your own home can be quite fun if such an AR game is done properly.

There’s no release date for TWD: Our World yet.

The live-action TV series will return for an eighth season on October 22, 2017.

Are you excited for The Walking Dead AR game? Let us know.