The Bitching Dead Issue #23: Becoming a Parent Kills Your Libido! 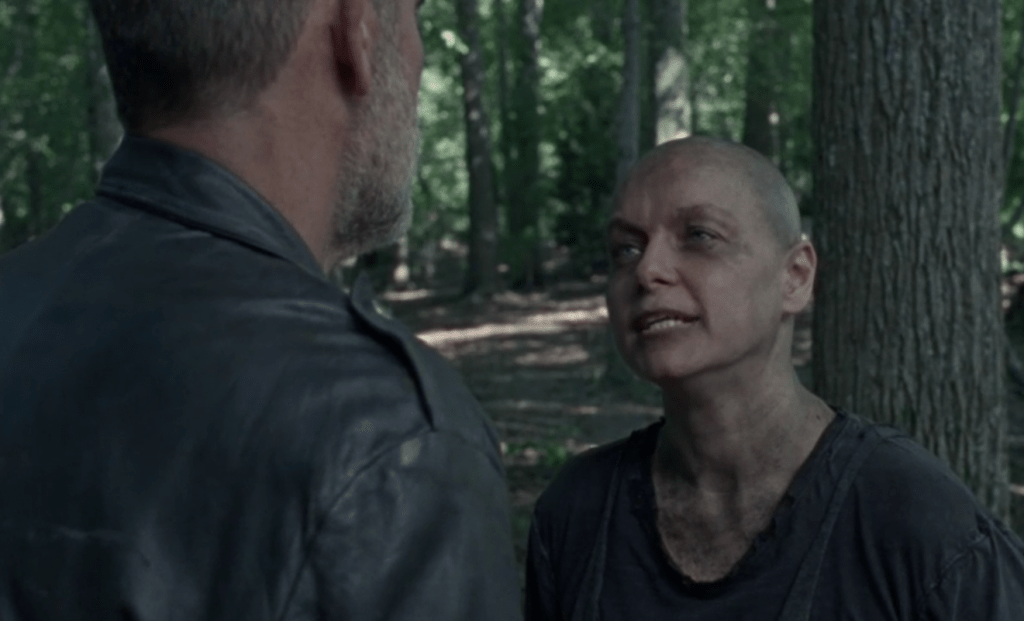 The Bitching Dead Issue 23 focused on covering episodes 9 and 10 of The Walking Dead season 10 titled “Squeeze” and “Stalker” respectively. Both episodes ended up being quite boring.

Before I go over the highlights from our The Bitching Dead Issue 23 webcast, I’m going to share some viewing numbers with you all. Turns out, episode 9 ‘Squeeze’ was able to get 3.52 million live viewers. Episode 8 got 3.21 million views. So, that was a bit of an improvement. It’s still nowhere near what The Walking Dead series used to get, though.

As for the upcoming The Walking Dead: World Beyond spin-off, actor Nico Tortorella shared some details. Apparantly, there are three communities working together and one of them has Rick Grimes.

With the newsy stuff out of the way, here’s the entire The Bitching Dead Issue 23 webcast!

The Bitching Dead Issue 23 highlights include:

Before ending the current recap, I would like to share something with you. It is clear we use StreamYard for creating our webcasts. As far as our opinion goes, it is incredibly easy to use. And now you, too, can benefit from it!

The best thing is that it’s FREE to use. So, go ahead and give it a try.

Did you watch The Walking Dead Season 10 Episode 9 ‘Squeeze’ and Episode 10 ‘Stalker’?