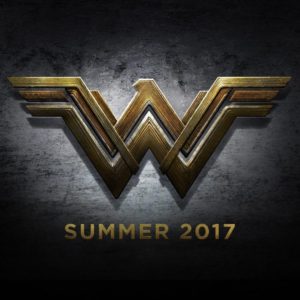 DC Comics fans can rejoice–it is actually happening! Wonder Woman has wrapped filming, and finally a female-led superhero movie is done and on its way.

The news that the film had wrapped was made official on actress Gal Gadot’s Instagram page, and so post-production begins! Of course, this timing is perfect for fans of San Diego Comic Con who tend to speculate that we will see at least a teaser trailer at the convention. The film is slated to be released June 2, 2017, so we have quite a while to wait. But we will be optimists as ever!

Right before this news of principal photography ending for Wonder Woman, we found out that Justice League Part One has begun filming. This of course means that Gadot will not get too much of break between productions, but it is clear that we have a lot of DC films upcoming to look forward to. Zack Snyder will again be directing Justice League Part One (he also directed Batman v Superman: Dawn of Justice released earlier this year), and the film will entice us with a bit more of The Flash, Aquaman, and Cyborg than we received in BvS. And hopefully tons more Wonder Woman!

Arguably, Wonder Woman was the best part of BvS, and although brief, we loved Gadot’s performance of the legendary warrior, and we are definitely looking forward to the solo film. According to reports, the film will focus on Diana Prince’s origin story, which will be a nice tie-in to her appearance in BvS where she entered as a bit of a mystery.