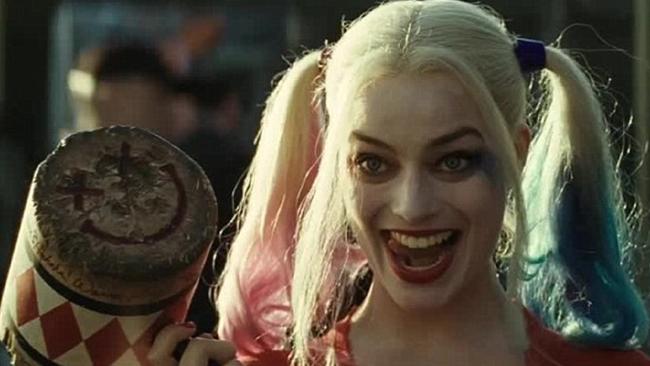 The whole idea of having female-centric superhero movies is finally starting to take off, and Harley Quinn may be the next in line to have her own film.

We just learned last week that the standalone Wonder Woman film wrapped, so it is a bit surprising that Warner Bros. has already attaching itself to another DC female-centric film. Surprising, yes, but GREAT! Few details have emerged, but apparently the studio decided to work on the project at the urging of Suicide Squad star Margot Robbie. After all of the buzz surrounding the film, it makes sense that she would want to use the success to her advantage.

According to The Hollywood Reporter, even though the film will be Harley-centric, it will not solely be focused on the character. Instead it will be a bit Suicide Squad-esque in that it will feature other female heroes and villains from the DC Extended Universe. I think this actually way more interesting than just a solo Harley film. Clearly Robbie is committed to DC and bringing a heavily female-centric film for all to enjoy. So much so that it is being reported that Robbie hired a female writer to pen the film and was inspired by other female characters from DC Comics while researching the Harley Quinn role.

Even with scarce details, this is a huge boon for Warner Bros. and the DC Extended Universe who seem to be ahead of the curve when it comes to featuring their female characters. Although Marvel has included some female heroes in pivotal roles such as the Agent Carter series or Jessica Jones, it has only been in the past few weeks that producers have started talking about a solo Black Widow film. This is definitely a step in the right direction, but it is clear that DC is leading the way, at least in the big screen sense.

Suicide Squad in which we will be introduced to Robbie’s Harley Quinn is slated for release on August 5, 2016.