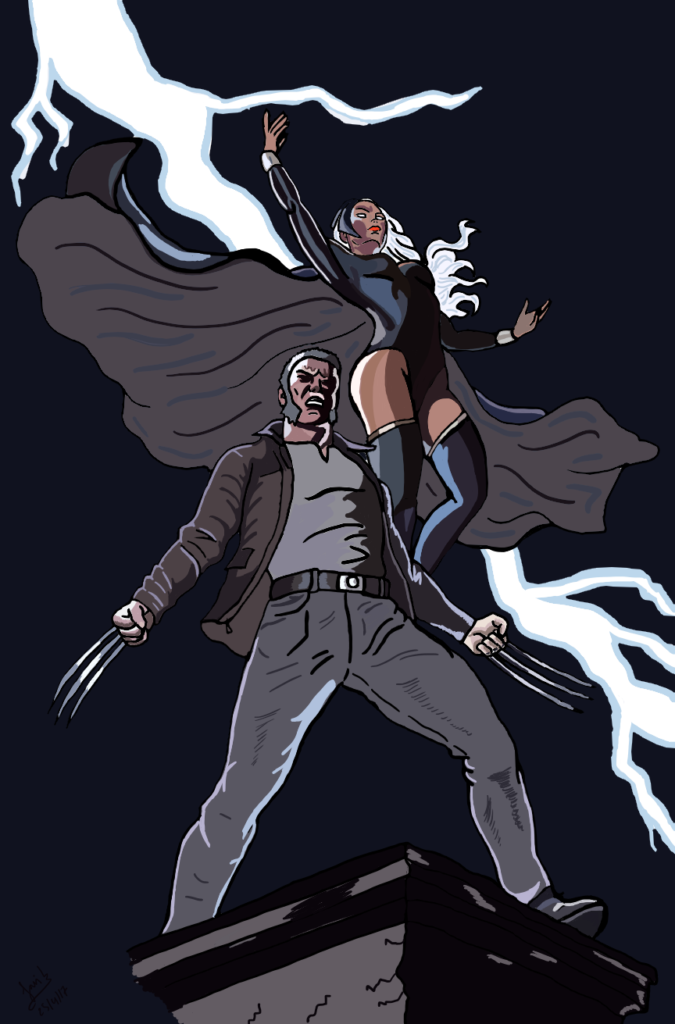 X-Men Gold Issue 2 continued the “Back to Basics” arc and focused on a topic that’s relevant to the current political scenario.

X-Men stories have also worked well when mutants had to deal with the fear and hatred against them. The thing I didn’t like about the post-Secret Wars era was the focus on mutants going extinct. It was enjoyable at first but immediately felt drawn out and came to a disappointing conclusion in IvX.

X-Men Gold Issue 2 continues to move the mutants in the direction that has always worked for them and focuses on them being hated by the general public. I’m not saying that it makes for an incredible read because it surely doesn’t. I still can’t understand the hate towards mutants when other superpowered beings are flying around. However, the current arc is far more enjoyable than the X-Men stories we got a few months ago.

Kitty continues to lead the team and she seems to be doing a good job. I like Marc Guggenheim showing Shadowcat trying to deal with the pressures that come with being a leader. She knows that even if they save the world, there’s a good chance they still won’t be considered heroes by many.

The new Brotherhood of Evil Mutants was introduced in X-Men Gold Issue 2, but they failed to leave an impact. The only surprising thing was Magma (a former X-Men) being a member of the Brotherhood. However, the issue felt rushed and didn’t explain why she changed sides.

I’m not sure yet, but I think the issue also showed the mutant executioner that the X-Men will have to deal with during the Secret Empire tie-in.

Everything seems to be building up to a major confrontation with Lydia Nance. She seems hellbent on pushing her anti-mutant agenda and her statement about a large scale mutant deportation felt way too real. Comic books have always dealt with real-life issues, with X-Men being one of the flagship series that talks about prejudice and discrimination. So X-Men Gold talking about the current political atmosphere does make sense. However, artist Ardian Syaf went about it the wrong way.

My only complaint about the series is how Storm just seems to be there. We’re two issues in and she hasn’t necessarily done anything of importance. I have a feeling she’s going to serve as moral support to Kitty, but I would appreciate an arc that focuses on Ororo as this series continues.

Have you read X-Men Gold Issue 2? What did you think? Let us know.