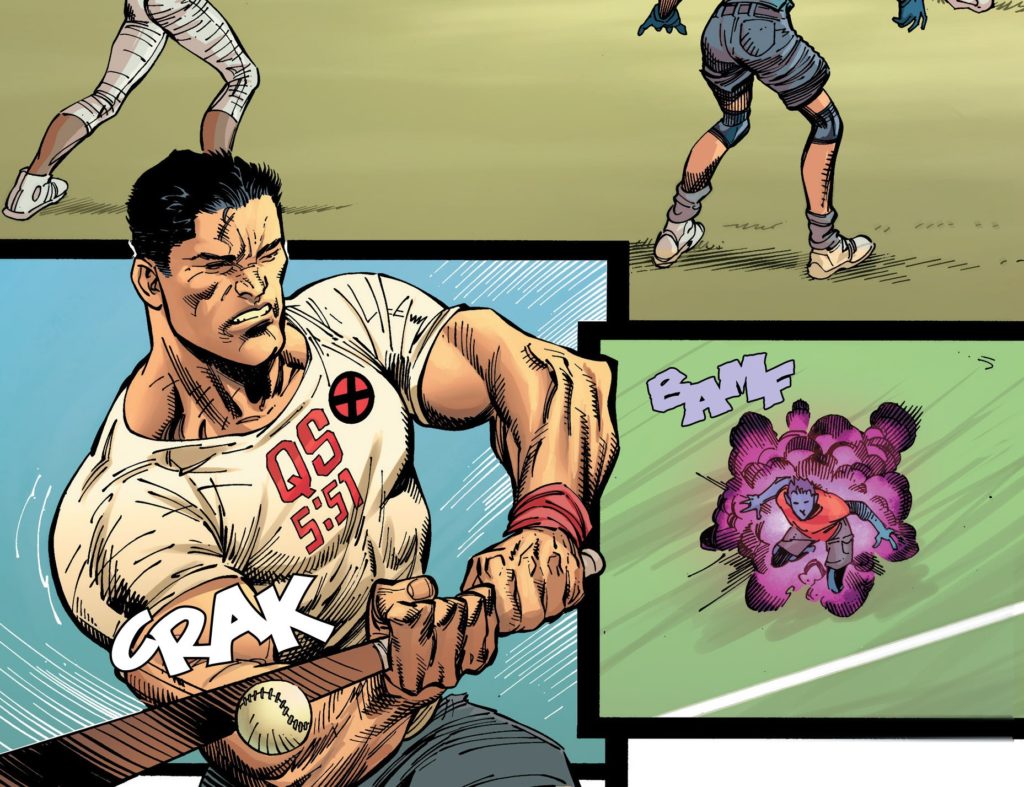 Comic readers being able to detect artist Ardian Syaf’s political and religious references in X-Men Gold Issue 1 have prompted a response from Marvel.

I’m all for using art as a political statement and these two things have gone hand-in-hand throughout history. However, what I’m not okay with is using art to incite possible hatred and misinformation which is something that Ardian Syaf did in X-Men Gold Issue 1.

The art in question referenced to the protests against Basuki Tjahaja Purnama, the current Christian governor of Jakarta (the capital of the Republic of Indonesia). Syaf, who is also Indonesian, drew a panel showing Colossus wearing a T-shirt while playing baseball, that read “QS 5:51,” meaning Quran Surah 5:51.

The message was quite subtle so I can understand how it was overlooked by Marvel before the issue was printed. Being a Muslim myself I had no idea about the message because truth be told I wasn’t actually looking for Marvel artists making such religious and political statements in a comic book series.

The Quranic verse in question is commonly translated as “Muslims should not appoint the Jews and Christians as their leader.”

The quran.com translation reads, “O you who have believed, do not take the Jews and the Christians as allies. They are [in fact] allies of one another. And whoever is an ally to them among you – then indeed, he is [one] of them. Indeed, Allah guides not the wrongdoing people.”

Furthermore, there was also a panel, showing a group of people, with the numbers “212” and “51” seen on the storefront and a civilian’s T-shirt, respectively. Turns out that the number “212” was a reference to the real-life protest that occurred on 2 December 2016 against Purnama due to his alleged blasphemy against the Quran.

The QS 5:51 verse is commonly used, yes, even here in Pakistan, as a way to incite hatred and disapproval against Jews, Christians, and people belonging to other faiths. It all comes down to interpretation and it is true that a majority of Muslims, who have not read Arabic, blindly follow what their so-called religious leaders have taught them.

G. Willow Wilson, the writer of Ms. Marvel, wrote a post about countering the common interpretation of QS 5:51. She clearly isn’t happy with what Syaf has done and I support her. Even if he wanted to make a statement the way he did it in was not right, and yes, hugely misinformed.

Marvel has also issued a statement:

“The mentioned artwork in ‘X-Men Gold’ #1 was inserted without knowledge behind its reported meanings,” the publisher said. “These implied references do not reflect the views of the writer, editors or anyone else at Marvel and are in direct opposition of the inclusiveness of Marvel Comics and what the X-Men have stood for since their creation. This artwork will be removed from subsequent printings, digital versions, and trade paperbacks and disciplinary action is being taken.” (via CBR)

Let’s see what ‘disciplinary action’ Marvel has decided to take. Ardian Syaf is currently solicited as the main interior artist for the first four issues of X-Men: Gold.

What are your thoughts? Do you think Ardian Syaf could’ve made a statement in a better way? Let us know. 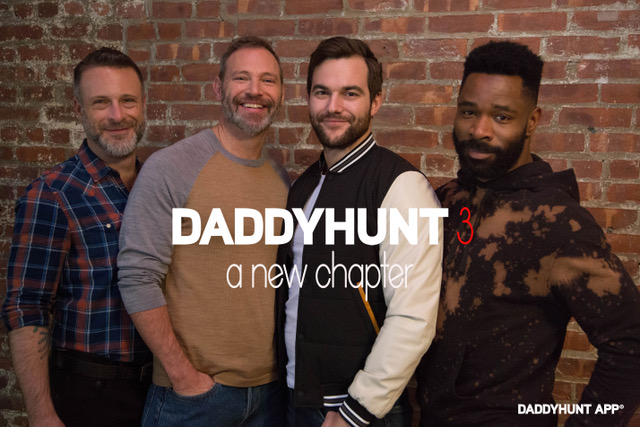 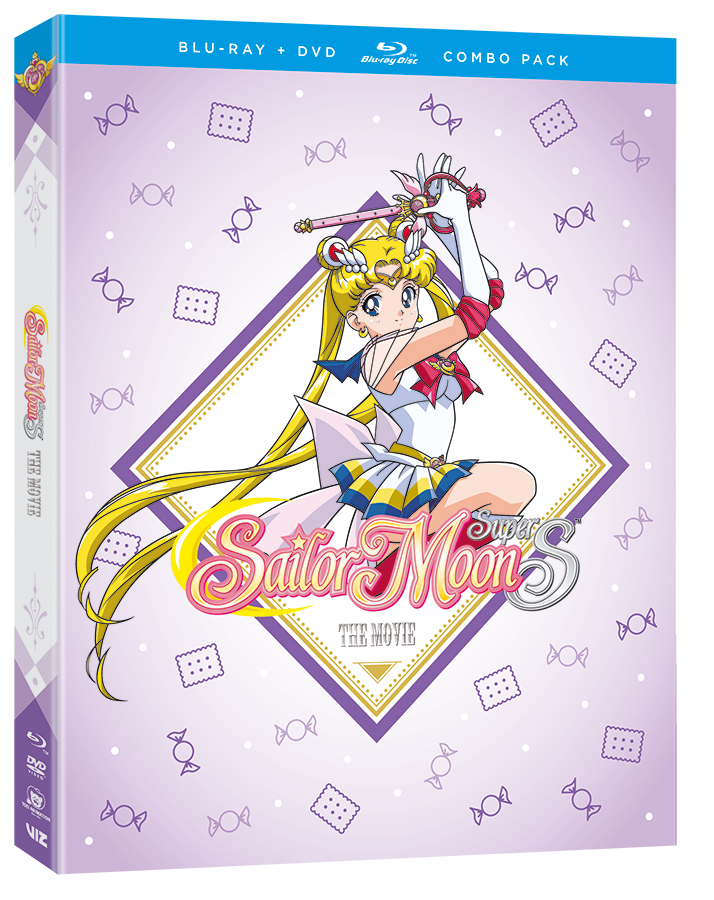 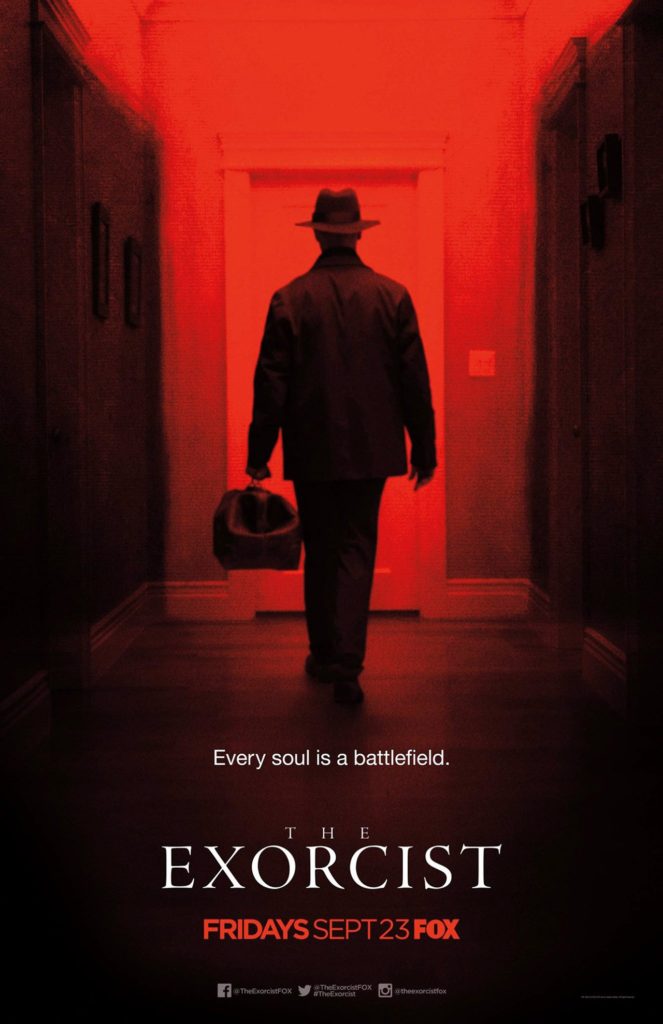