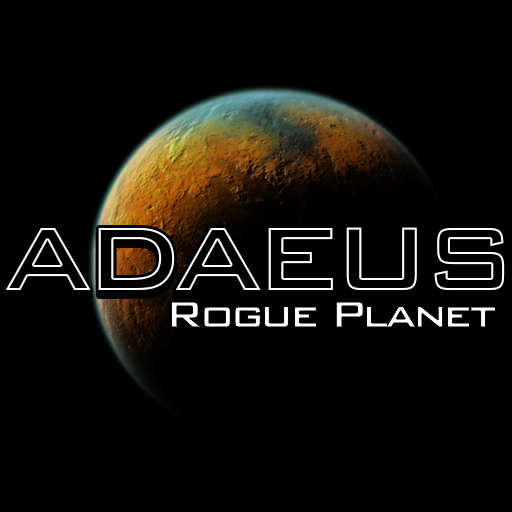 Adaeus: Rogue Planet has entered Steam Greenlight. Go ahead and vote for this 16-bit roguelike platformer.

The Castlevania franchise and Axiom Verge have inspired Adaeus: Rogue Planet. To uncover the secrets of Adaeus players will have to survive deadly planets and menacing monsters.

Here is the official plot for the game:

“Cut off from the rest of galactic civilization, Adaeus is a bloodthirsty planet filled with dangerous fauna, environmental hazards, and limited natural resources. Darius Cayne, an accomplished militiaman, has been tasked with investigating a new power source that could save his dying colony; however, what he finds is beyond anything he could have ever imagined. Equipped with a high-tech power suit and blaster, Cayne must hack, slash, and shoot his way through Adaeus’ unrelenting environments to make it back home and save his colony.”

“Adaeus: Rogue Planet is certainly challenging. As someone who grew up in the ‘80s and ‘90s with seminal Metroidvania titles, I felt it was crucial to offer players an experience that respects all those hard-earned skills. The very moment you boot up the game, you’ll instantly know that planet Adaeus is trying to kill you. Invest the time in suit and base upgrades, and you’ll gradually learn how to stay alive!” said Jeff Arnold (head programmer, OMGWTF Games).

During the game, players have access to an advanced (and upgradable) research lab. They can use Nanites and Credits to upgrade their hero’s equipment as well as modify the suit. There are more than 50 upgrades for players to choose from. Furthermore, players can add effects, such as fire and poison, to their weapons. The title also features end-level bosses.

The key features of the title include:

Adaeus: Rogue Planet is currently on Steam Greenlight. You can go ahead and vote for it. Once greenlit, the title will initially be released on PC.

Check out the trailer! Judging by the gameplay content shown, it does look like a very entertaining game.

What are your thoughts about Adaeus: Rogue Planet? Will you be voting for it? Let us know.