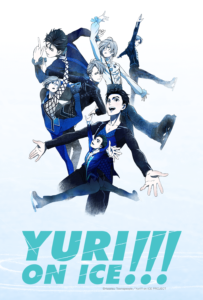 Attention all Yuri on Ice fans! In case you haven’t heard, Fathom Events and Crunchyroll Movie Night are joining together to host a Yuri on Ice marathon! On October 13, binge all 12 episodes of the series’ first season with like-minded fans at a theater near you! For participating theaters, visit the Fathom Events website.

We have our Lois Lane! Elizabeth Tulloch (Grimm) has been cast as the iconic reporter, who will be making her DCTV debut in this year’s annual Arrowverse crossover, which starts Sunday, December 8 with The Flash. While Tyler Hoechlin’s Superman will be featured in all three episodes of the crossover, we don’t yet know how many episodes Lois will be in. I don’t know much about Tulloch, having only seen a few episodes of Grimm, but one thing that I approve of in her casting is that she is older than Hoechlin. Rare enough on its own, it’s been mentioned in Supergirl that Lois is older than Clark, so kudos to the CW for actually casting an “older” actress.

Speaking of Tyler Hoechlin, we finally have a trailer for his new film, Bigger! In theaters October 12, Bigger is the story of brothers and fitness empire gurus Joe (Hoechlin) and Ben Weider (Aneurin Barnard). The film also stars Julianne Hough, Victoria Justice, Colton Haynes, Tom Arnold, and Calum von Moger as Arnold Schwarzenegger. I may have watched this trailer 15 times. You know, for research purposes.

Do any of you watch Snatch on Sony Crackle, starring Rupert Grint? Season 2 of the series, for which Grint also serves as executive producer, premiered on Thursday, and to help promote the new season, Grint and some of his fellow cast members drove around Los Angeles handing out popsicles in an ice cream truck branded with Snatch promotional posters. Grint, who owns his own personal ice cream truck, even spent some time behind the wheel. Snatch is free to stream on Sony Crackle.

Joker director Todd Phillips shared a picture of Arthur, aka the Joker (Joaquin Phoenix), on his instagram. I’m still not sure what I think about so many Joker movies coming out. Not to mention that the Joker, as a character, is at his best when he’s chaotic and mysterious. I’m not sure an origin film is the best way to go with him.

Fans of the manga Black Clover may be interested in VIZ Media’s newest offering, Radiant. Radiant is the story of Seth, a young magic user struggling to earn the trust of the villagers he is defending from monsters. Volume 1 was published last Tuesday, but you can read a free preview here.

In other comics news, Geekiary favorite Check, Please! hits stores in just two days! If you haven’t already started reading the adorable story of hockey-playing, pie-baking Eric Bittle, this is the perfect chance to start! The comics comprising his freshman and sophomore years at Samwell University have been compiled into the first of two volumes from First Second Books. Start there, and then head on over to the website to read about his junior and senior years. The comic is still going, as Bitty’s story wraps up. You don’t want to miss out!

Chris Evans sort of live-tweeted Ferris Bueller’s Day Off, and it was the greatest thing I’ve ever seen.

HBO is now co-producing BBC’s His Dark Materials, the TV adaptation of Philip Pullman’s best-selling book series of the same name. The series has been in production for quite a while, but BBC must have faith in it, because it’s already gotten a second season, when the first season hasn’t even aired yet.

This news is a bit older, and we can’t vouch for its authenticity, but there are reports that Disney’s upcoming live-action Mulan will feature both music and Mushu, two things that were originally not going to be included, which caused some fan backlash. Now, if only they’d bring back Shang…

That’s it for today’s Geekiary Briefs! What do you think of the new Lois Lane? Are you excited for Bigger? How long do you think it will be until His Dark Materials actually airs? What 80s movie do you want to see Chris Evans live-tweet next? 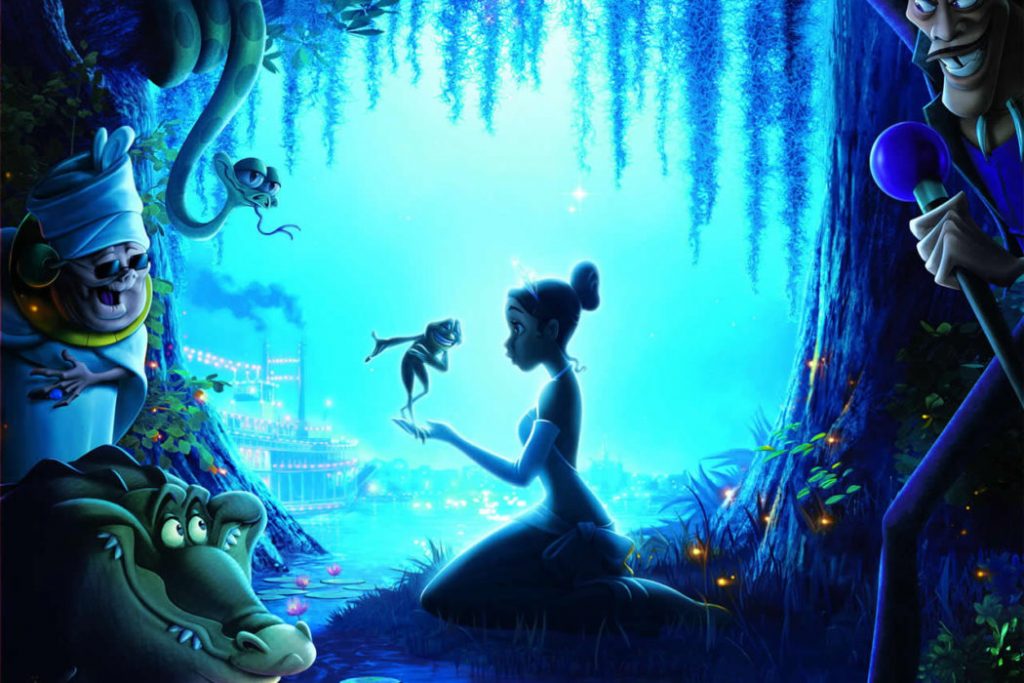 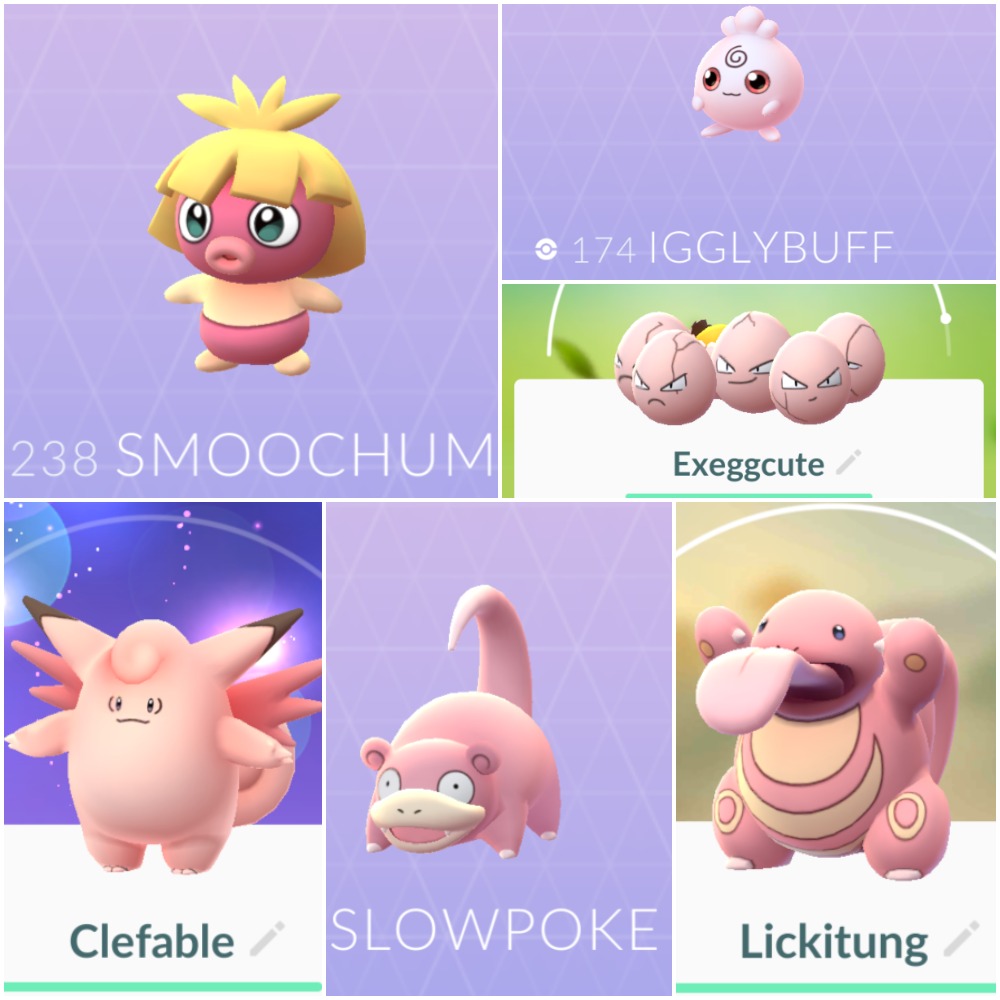 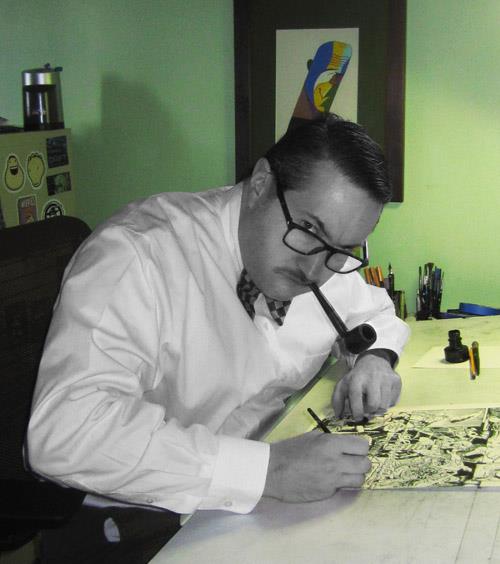