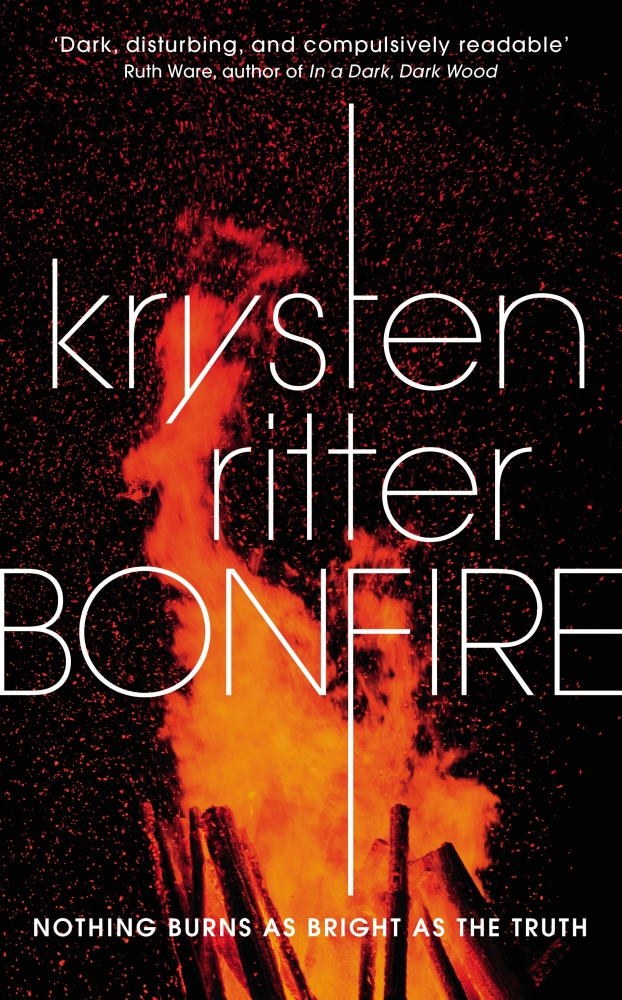 Krysten Ritter’s Bonfire is nothing we haven’t seen before. Small-town girl longs to escape, but eventually something draws her back, and she must face the demons of her past. In Abby Williams’ case, she’s an environmental lawyer who returns to investigate Optimal, the company that owns and employs most of her hometown of Barrens, Indiana. Despite the recycled plotline, I couldn’t put this book down.

Bonfire focuses on a tired narrative, a “small towns and all its inhabitants are evil” approach, and the idea that no one, anywhere, is ever really happy. Abby, unpopular in high school and mercilessly bullied by the mean girls (seriously, one of them killed her freaking dog and then kept its collar what the hell), leaves Barrens without looking back. Ten years later, she returns to look into reports of Optimal Plastics polluting the local water supply and discovers that the town still has its hooks in her. Primarily, she is still desperate to know what happened to Kaycee Mitchell, the girl who a) killed her dog and b) allegedly ran away after graduation, never to be seen or heard from again, and whether or not it’s all connected.

First of all, I am usually loath to bring major plot points up in a review, because I feel that knowing important details in advance can affect a person’s reading or enjoyment. However, Bonfire deals a lot with sexual assault, specifically those of minors (teenage girls), and I understand that can be a difficult thing for a lot of people to read. I mention it because it ended up being much more important than I expected, and it kind of surprised me how vital it was to the overall mystery.

Now, I really enjoyed Bonfire. Once the mystery really started unraveling, I was hooked. Granted, it took maybe about halfway through the book to get me to that point. That doesn’t mean this book doesn’t have its problems, because it does. The main issue is that unraveling the mystery revolves heavily around Abby’s almost paranoid insistance that a bunch of illnesses ten years ago are proof of Optimal’s dirty deeds, despite the fact that all the girls admitted they were lying. In fact, Abby changes her mind about this almost constantly. Occasionally she acts as though she believes they were really sick, but sometimes she’s adamant that they were lying. Not to mention, a lot of the reveals and connections rely on Abby’s selective memory. She remembers and forgets vital information from the past whenever it’s convenient for her to do so. Clues often fall into her lap, but then she’ll also arrive at conclusions using leaps Evel Knievel couldn’t have made.

I will say this about Bonfire: it kept me guessing. Because it adopts a “all small town residents are evil” mentality, basically everyone introduced from Barrens is a suspect for something at some point in the story. Uncovering the true culprit is a surprise only because everyone is kind of shady. However, once the main villain is revealed, the climax is completely rushed. You see, as the story progressed, the mystery kept getting deeper; what started as a simple case of illegal dumping suddenly became a ten-year-old murder, and hey, that isn’t bad enough, so let’s throw some child porn in there. When the resolution comes, it is messy and convoluted. We go from finding out the culprit to confrontation to conclusion in only 15 pages.

Bonfire would be a pretty solid debut – it’s a fairly well-done mystery novel for the most part – but there is just too much going on. In addition to the main mystery, Abby also has to deal with her increasingly ill father (who was abusive, because of course he was) and her complicated feelings for him. As if that weren’t enough, we have an inexplicable love triangle between Abby and two guys she knew in high school (one the BMOC and one the dropout, because of course) that is both unbelievable and also adds nothing to the plot.

In short, while not being the best book I’ve ever read, it’s also not the worst. That may not sound like high praise, but I’ve read a lot of terrible books. Bonfire succeeds in entertaining, and as a mystery novel it actually nails the mystery part.

Bonfire by Krysten Ritter is published by Hutchinson Publishing Group and is currently available wherever books are sold. 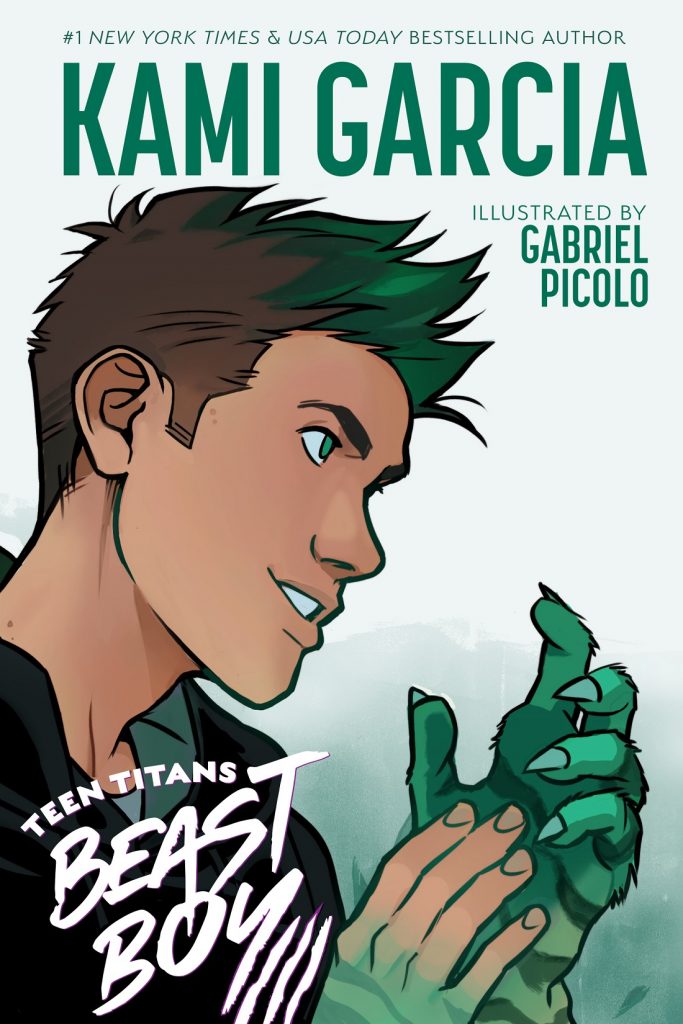 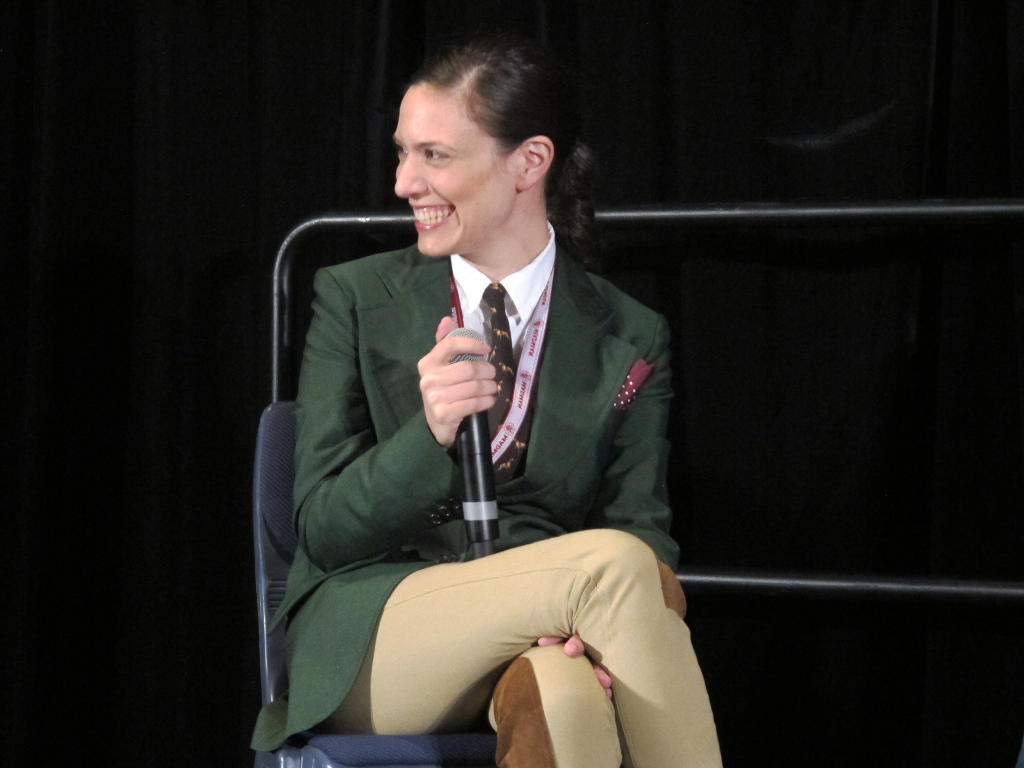 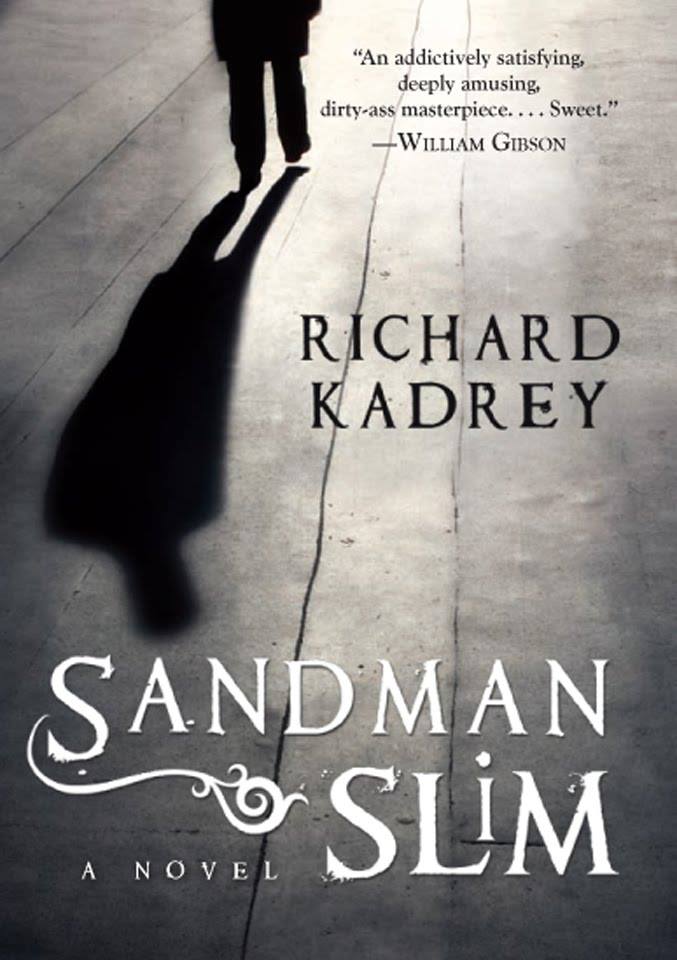