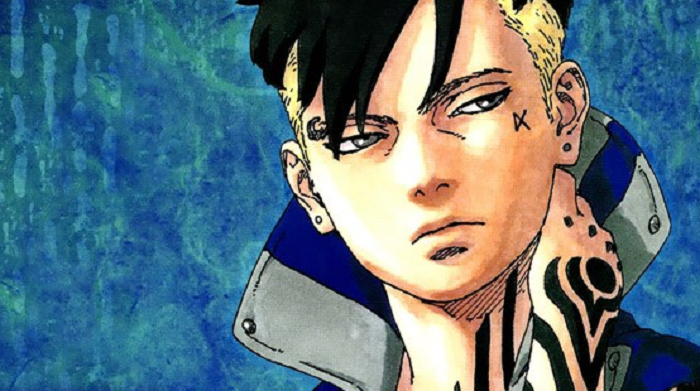 This month’s issue of the Boruto manga felt like a lesson from some ninja class and seemed to drag the main story. However, having said that, I still enjoyed reading ‘Kage Bunshin No Jutsu’ because it helped us understand a bit more about Kawaki.

I am happy to see Kawaki slowly opening up to Boruto and Naruto in Boruto manga issue 29. But we all know the two are destined to fight each other. So, no matter how many friendly moments we see between the two young ninjas, they don’t have much of an impact because Boruto and Kawaki will break away from each other somewhere down the line. The entire thing feels like a rehash of the Naruto and Sasuke rivalry, of which I am not a fan.

‘Kage Bunshin No Jutsu’ also took up panels where Kawaki was taught about the Shinobi Seal and Chakra by Himawari and Naruto respectively. The conversations felt like an excuse for Ukyou Kodachi to fill up the issue’s pages instead of giving us more time with Kashin Koji.

Right now, I am more interested in Kashin Koji’s true identity instead of whatever little friendship journey Boruto and Kawaki are on. Kashin was able to enter the Hidden Leaf Village without being detected by Ino’s surveillance team. The fan theories about him possibly being Jiraiya, a clone of Jiraiya, or even Jiraiya’s son do sound very reasonable right now. So, let’s see how Kodachi decides to handle the inevitable reveal.

With Boruto being handed a powerup through Karma, I hope Kodachi decides to increase Salad’s and Mitsuki’s power levels as well. I don’t want the story to only focus on Boruto and Kawaki becoming OP (similar to how Naruto and Sasuke were handled) while the rest of the young ninjas are left behind because they weren’t destined for greatness.

What did you think of Boruto manga issue 29? Did you enjoy reading ‘Kage Bunshin No Jutsu’? Let us know.