Check Out Our “Fantastic FEELINGS: Crimes Of Grindelwald” Webcast! 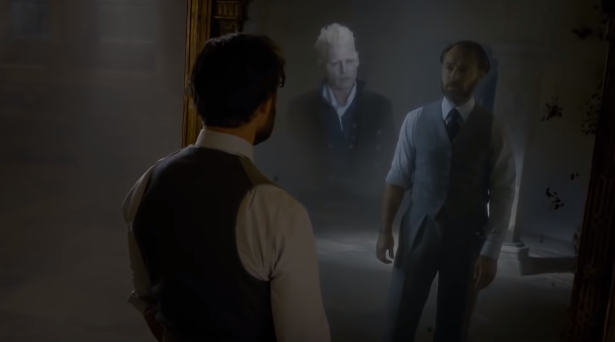 The Fantastic FEELINGS: Crimes of Grindelwald webcast contains MAJOR SPOILERS. You have been warned!

You all should consider reading the Fantastic Beasts: The Crimes of Grindelwald review Tara wrote. She shares many opinions we had regarding this movie. Also, considering the box office, it does seem not everyone was happy with what Rowling decided to bring to the table through the Fantastic Beasts sequel.

The things Tara, Erin, Bekah, and I went over include:

What did you think of Fantastic Beasts: The Crimes of Grindelwald? Let us know.