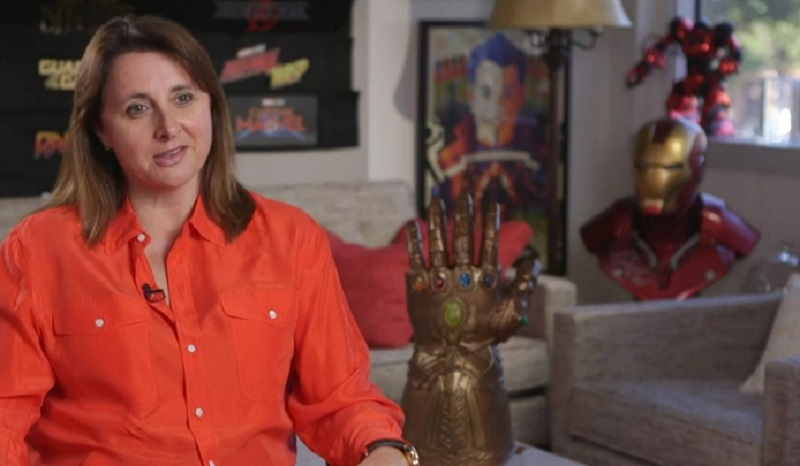 Turns out a certain Marvel Studios executive is also not happy about the lack of LGBT+ and racial representation in the Marvel Cinematic Universe. What is taking Kevin Feige so long to give fans what they want?

I have already said goodbye to the MCU. With more than 18 released films over the course of 10 years, Kevin Feige has had more than enough time to feature an openly queer character in one of the films. While we are seeing some progress in the diversity department, I don’t think Loki and Valkyrie are going to come out on the big screen anytime soon.

Even openly queer Executive Vice President of Production at Marvel Studios, Victoria Alonso has spoken about this issue.

“The gay community has not been represented whatsoever,” said Alonso during a recent interview with BBC. “I’m gay, so I can tell you that I would long for that.”

She also addressed the lack of racial diversity in the MCU. “I think we haven’t represented the Latin community, in general. I think that’s something we have to do better. I’m Latin, I can tell you that I’m longing for that.”

About their aim to represent everyone, she added that “Now, we only make two or three movies a year, so it’s difficult to have every single one — but it is definitely one of the things that we have in our minds all the time.”

“I think that every ‘team’ film [like The Avengers and Guardians of the Galaxy] that we do has to have a very diverse cast, and that’s something that we are definitely working on trying to achieve,” she continued.

The MCU gave us Loki, Valkyrie, and Ayo. However, the problem is all three characters are still not out as far as the general audience is concerned. With Loki heading to the Disney streaming service, maybe he will be more open about his queerness there?

Anyway, even if he is, the point about the MCU not having any openly queer characters still stands.

With Fox merging with Disney, will we get to see more of Deadpool’s queerness or Yukio and Negasonic Teenage Warhead continue being a couple? Only time will tell.

Let’s see what Kevin Feige decides to do.

Feel free to share your thoughts about what Victoria Alonso said.