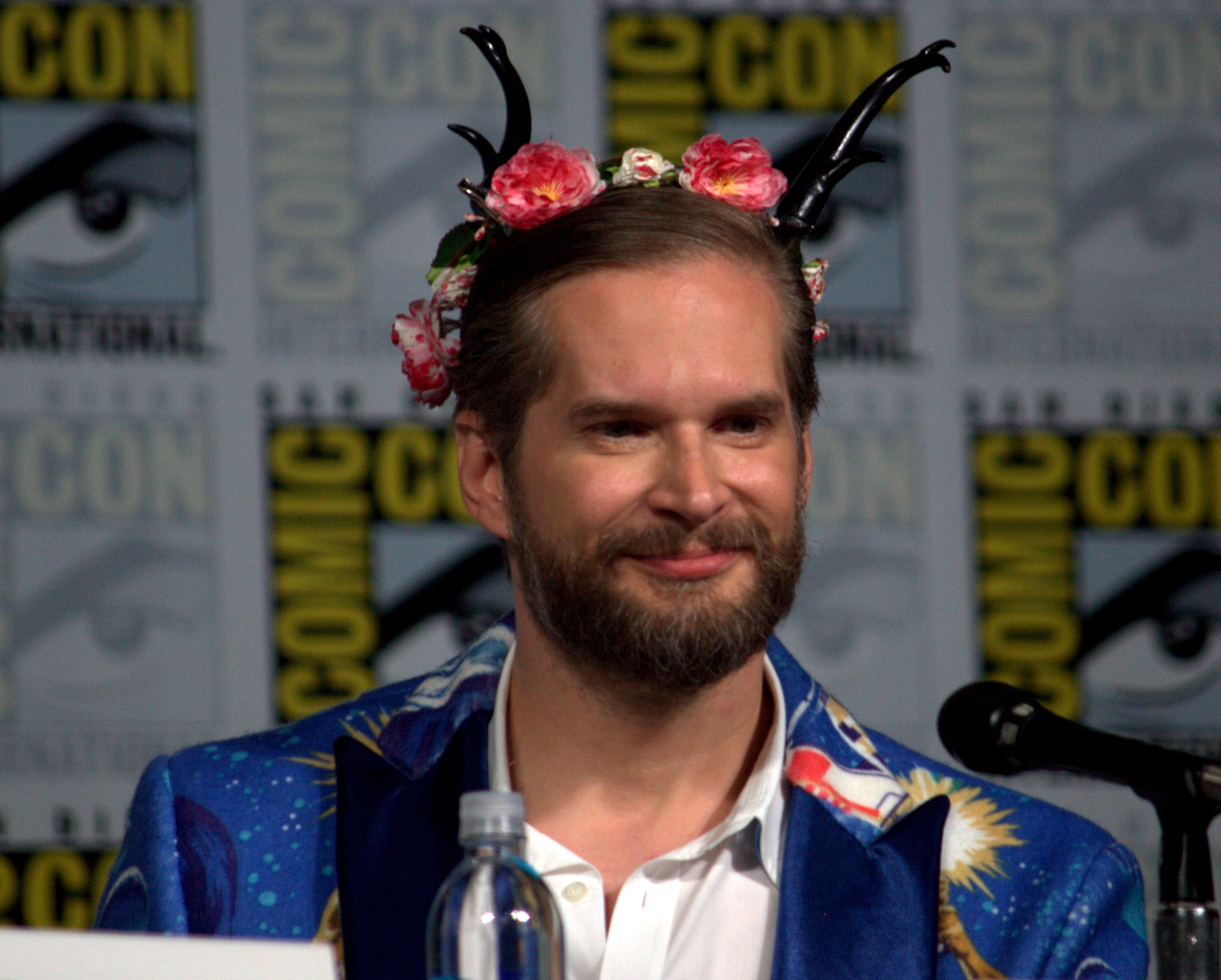 With the way San Diego Comic-Con is shaping up, it appears that Bryan Fuller will be the king of the convention. 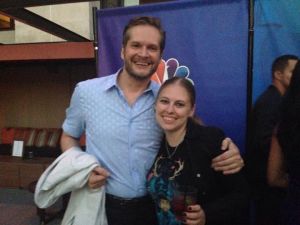 I’ve been a fan of Bryan Fuller since Dead Like Me, but it wasn’t until Hannibal that I became one of those diehard fanatics.  I attended the first Hannibal panel back in 2013 (see: Hannibal Panel Recap: Swiggity Swanel That Was a Panel and Nerd HQ: Hannibal Panel – Flower Crowns!) and have made it the top priority of my San Diego Comic-Con experience every year since then (see: Hannibal Pannibal #EatTheCon and #SaveHannibal at SDCC 2015).  With Hannibal on hiatus for the foreseeable future I was worried I wouldn’t get to see him this year.  But oh man guys, I was wrong.  I was so very very wrong.

Let’s start with American Gods.  Last year at the NBC party Fuller hinted that he may be back this year for the show, but this was an off handed comment at a party and there was no way I could take this as any sort of confirmation.  But then last week Starz officially announced that they are bringing both American Gods and Ash vs Evil Dead to SDCC 2016.  The details for Fuller’s appearance are as follows:

For those of you new to San Diego Comic-Con, you probably won’t be able to do both the panel and the signing on the same day.  It’s possible, but unlikely.  Your best bet will be to wander by the Starz booth and ask how they’ll be allocating signings.  If it’s first come first served, I highly doubt that thirty minute window between the panel and the signings will be enough time.  That said, feel free to try!  SDCC is all about shooting for what you want, even if everything doesn’t pan out.  The press roundtable, as the name implies, is for press only so as a regular attendee you won’t have access.  That said, this means there will be a ton of information after the roundtables so keep your eyes open!

That’s a lot of stuff, right? But oh my, that’s not all.  Today it was announced that Bryan Fuller will be hosting the Star Trek 50 year anniversary panel as well.  Details:

Goodness, Mr Fuller.  You are a busy busy man.  And I’m going to try to get to every single one of these.  And I look forward to Hannibal season 4 because it’s going to happen.  I still have faith.  #SaveHannibal

Previous:Brooklyn Is Getting a Captain America Statue