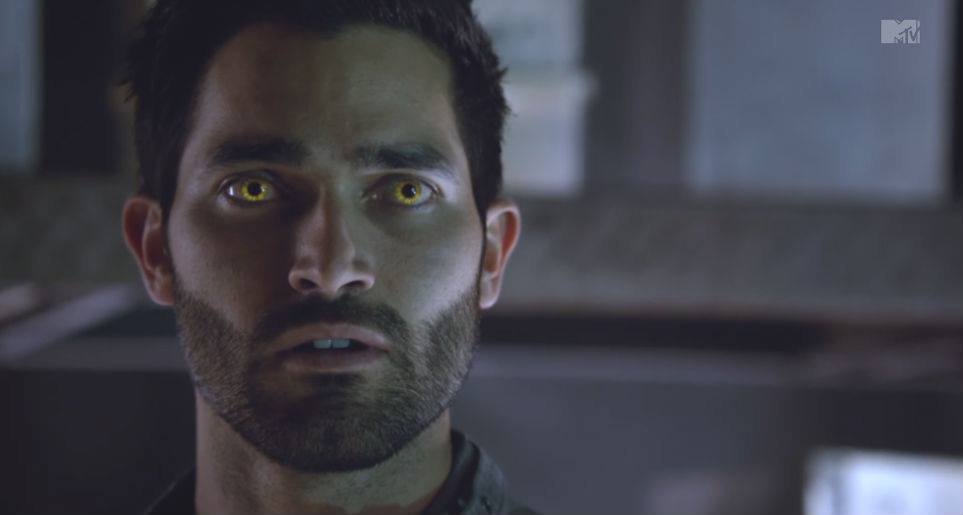 So I found out Hoechlin won’t be in Teen Wolf S5. Why is he not returning? First Jackson, then Allison, then Issac, Danny and Coach. Why are characters/actors leaving? Are they not happy with the show anymore? Will Derek’s leaving mean the end of Sterek? Will Jeff create another random character and give him the storyline he already thought for Derek?

I completely get what you are feeling right now. Tyler Hoechlin, who plays (played?) Derek Hale on Teen Wolf, is a major character in the TV show and quite possibly one of the reasons some fans decided to watch it in the first place.

The announcement that Tyler won’t be a series regular in Teen Wolf Season 5 was shocking, at least for me. But when I allowed the news to sink in I started to realize that Derek didn’t really get much to do in Season 4, except spend some sexy times with Braeden. So, his not being there isn’t going to make the Teen Wolf crew pack up and stop making the show.

I respect an actor’s choice to leave a show, etc. they are a part of. You can’t really blame them if they want to broaden their horizons. That’s why I wish Tyler luck with his future projects.

You mentioned other characters leaving the show. As far as I know Colton Haynes, who played Jackson, left the show because he wasn’t going to be in all episodes of Season 3. Crystal Reed left because she wanted to try other things. Keahu Kahuanui leaving was a shocker (Danny’s disappearance is still the biggest mystery in the whole of Teen Wolf), and Orny won’t be playing Coach Finstock because of scheduling problems.

Coming to Tyler, according to Jeff Davis, he left because he wanted to make movies. Now Jeff has said that we shouldn’t think it’s the last we’ve seen of Derek. However, I will not be holding my breath. Seeing the pattern of actors leaving the show, once they are gone, they don’t return. I don’t know what ‘really’ happened between those two but a tweet by Colton Haynes does raise some eyebrows. Maybe Tyler wasn’t happy with his character arc for Season 5 and decided to quit because he was still being used as a sex object in the show? 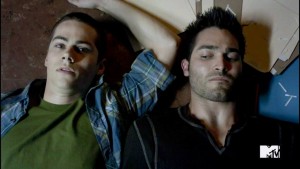 As for Sterek, it will live on. In Season 4 of Teen Wolf Stiles and Derek only had a few seconds of screen time together, most of it occurring in the finale. So, Derek leaving isn’t really going to change anything. No need for you to worry about that. As long as fans ship those two characters, Sterek will live on.

If Jeff already thought of a story for Derek (I still believe the writers come up with stories as they film the show), then I can see him introducing a random character with a similar arc. Some fans think that Malia took on Jackson’s story, and he was supposed to be Peter’s son. I still remember that the Alpha Pack’s arrival to Beacon Hills at the end of Season 2 was supposed to be connected to Jackson’s real parents. But then Colton left and the ‘being-Peter’s-child’ story kind of went to Malia who just happened to appear out of nowhere in Season 3B.

Teen Wolf is a TV show and thus, a business. The show will go on with or without certain actors. Whether you want to watch the show or not is completely up to you. I hope this helped answer your questions!

Previous:Dear Geekiary: Should I Watch ‘Constantine’?
Next: Helix 2×9 Review: Ectogenesis