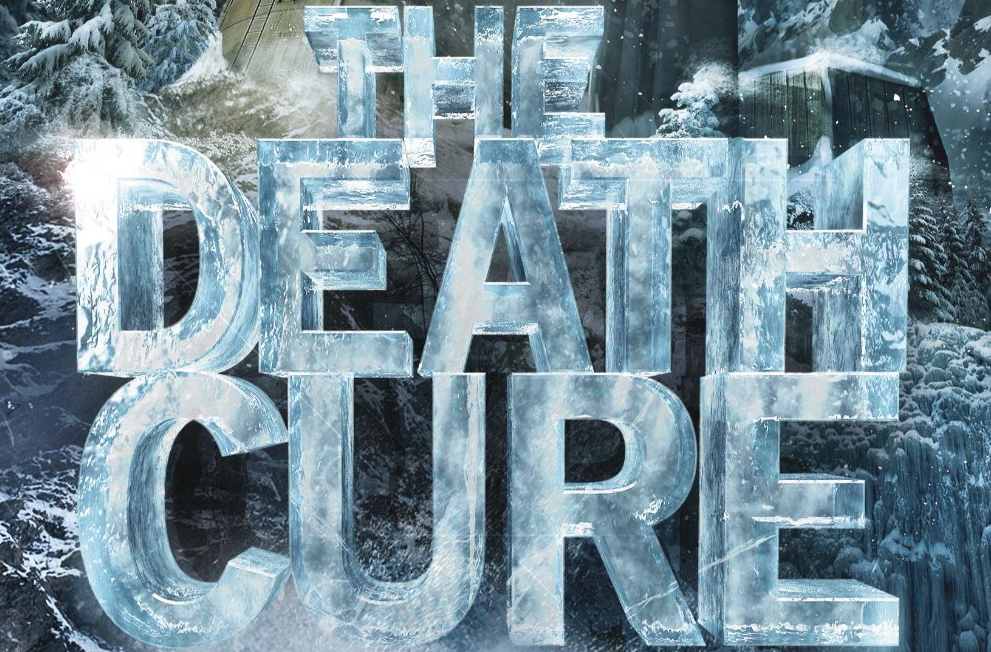 We’re finally starting to get some dates for when some of Dylan O’Brien’s projects will resume filming!

Remember (as though people would forget), Dylan was badly injured in an on-set accident while filming The Death Cure back in March. Production was postponed to give him time to recuperate, but it was scheduled to resume in early May. That didn’t happen, and the film’s release date was pushed from February 2017 to January 2018.

This prompted a lot of speculation about Dylan’s health and whether or not his injuries were worse than what was being reported. Well, Dylan is a pretty private person, so we still don’t know a lot about his injuries or his recovery, but over the past month he has been spotted periodically (usually at a Jamba Juice) looking fairly fit and healthy. And just last week it was revealed that he was in London – presumably to film American Assassin with Michael Keaton.

Now Deadline is reporting that The Death Cure will finally start filming again in February 2017 – the month it was originally supposed to arrive in theaters.

Since he currently seems to be filming American Assassin – and he may have obligations for the Deepwater Horizon press tour – we can only assume when he will return to the set of Teen Wolf. I’ve heard rumors that he’ll be on set in October, and judging by the plot of next season, he may not even need to be on set for that long. As we learned at San Diego Comic-Con last month, the big mystery of next season is Stiles’s disappearance, so Dylan will most likely only be in one or two episodes.

At any rate, we at The Geekiary are all super glad that Dylan has recovered and seems to be doing okay, and we’re all very excited for his current projects – as well as any future ones!