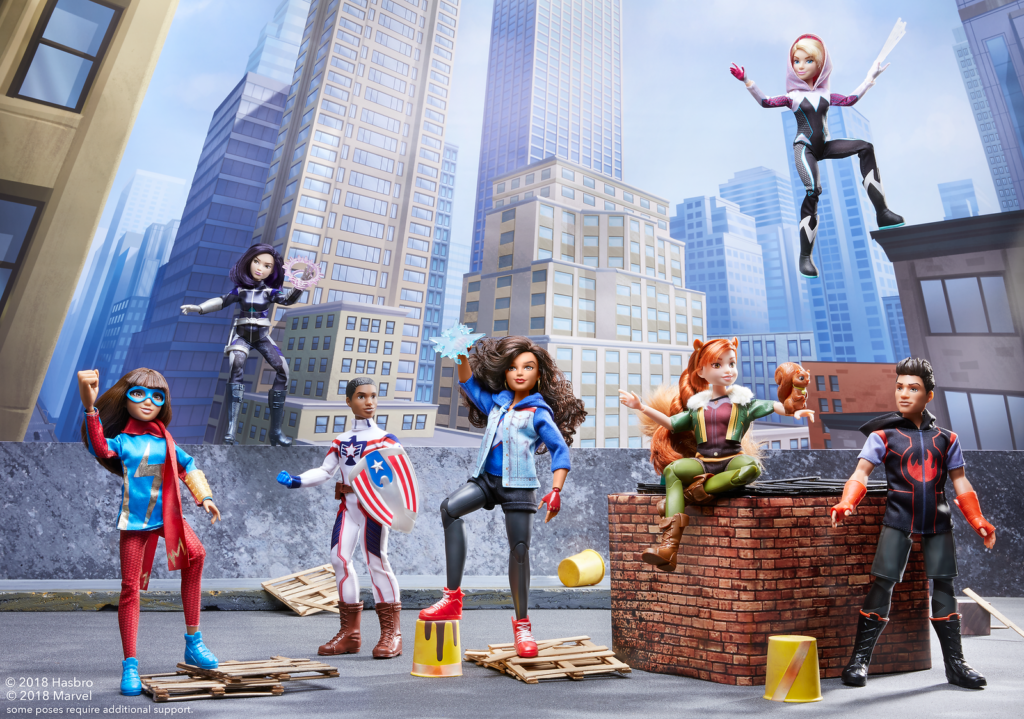 Disney has a range of items to satisfy your geeky gift needs this year. The franchises include Avengers, Marvel Rising, Incredibles 2, and a whole lot more! Also, Doorables are perfect as stocking stuffers.

Moose Toys seems to be leading the game when it comes to offering cute little collectibles. If you want something that covers some of the most famous Disney franchises, you should consider opting for Disney Doorables. Currently available at Target and Amazon, each costs MSRP $3.99. 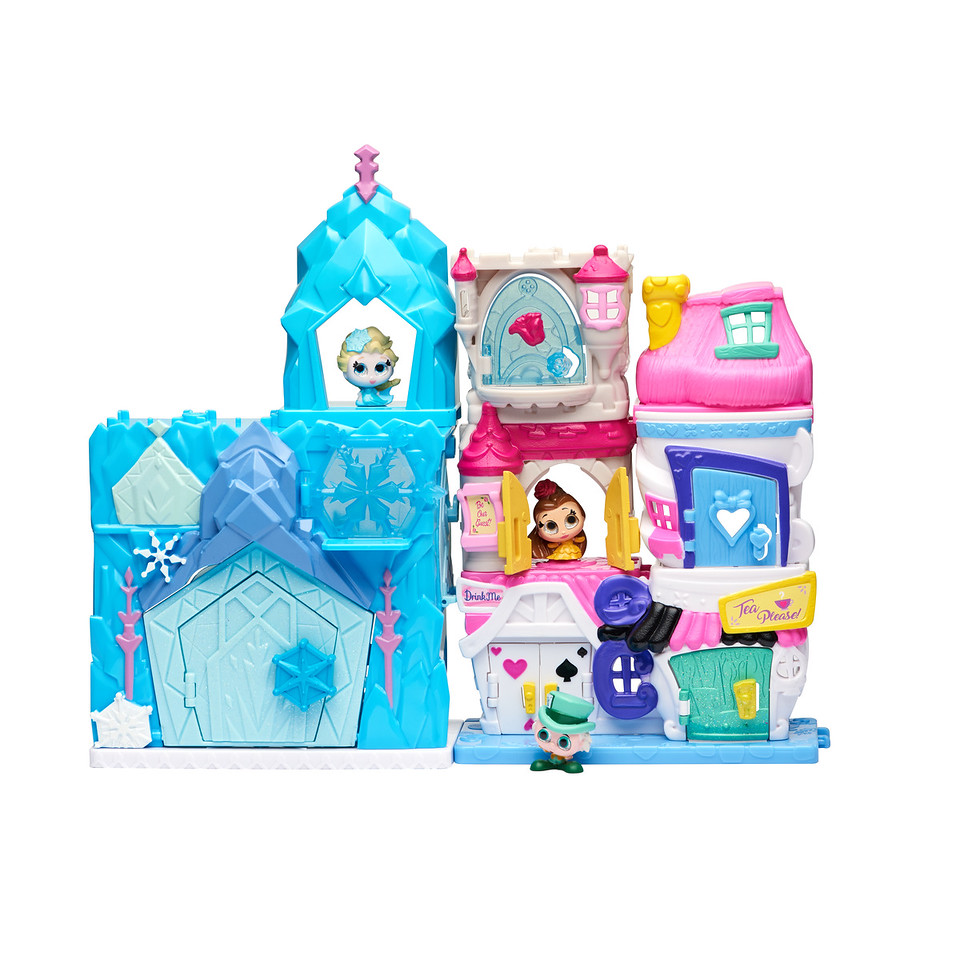 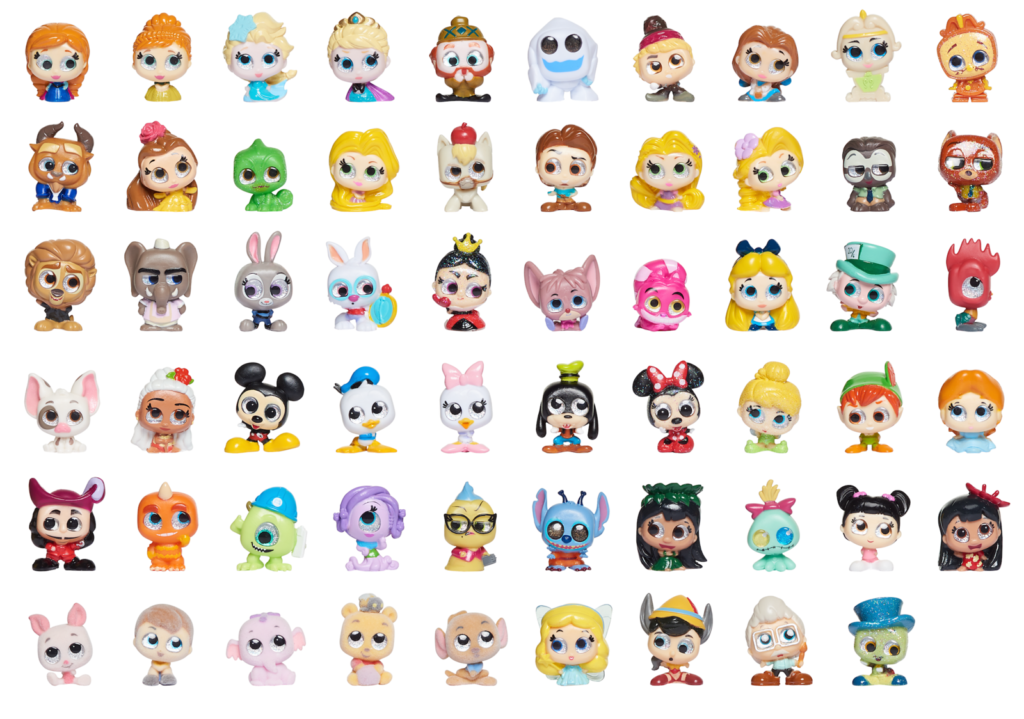 Through a collection of figures and connectable playsets, Disney Doorables empowers kids to become storytellers by uniting beloved Disney characters in one land – where surprise and delight await behind each door.

The kids in my family have a few of them. Each Doorable is adorable! 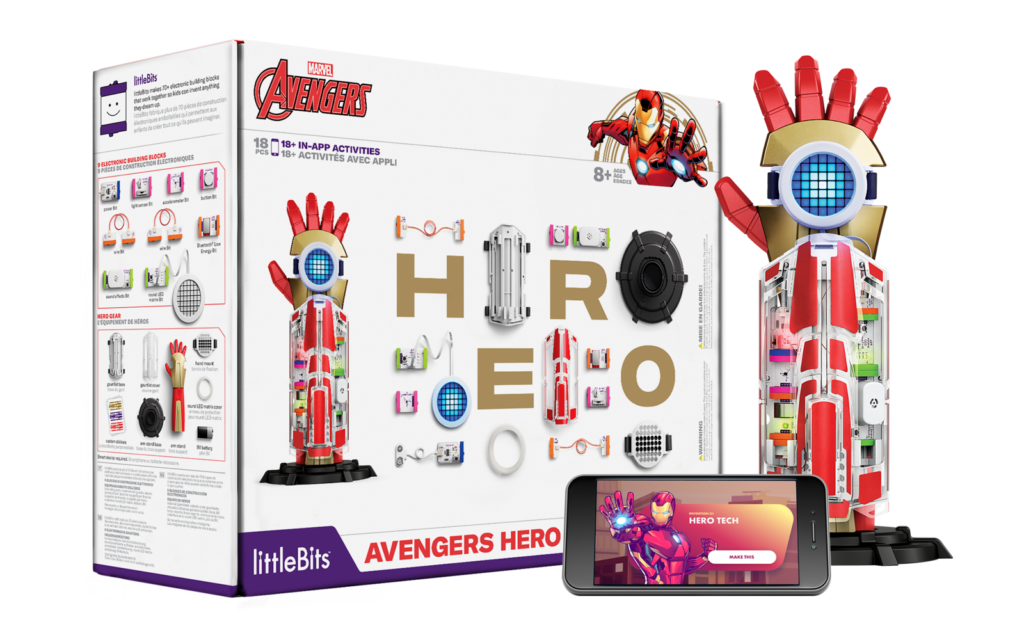 With an MSRP of $149.99, the Avengers Hero Inventor Kit (licensee littleBits) is amazing for encouraging code-related creativity. It is available from littleBits, Amazon, and Disney Stores.

With Iron Man as your guide, create and customize your own hero gear. CREATE: Build your own high tech hero gauntlet with Iron Man. PLAY: Step into your hero training. Code new powers. Use your smart device to control your abilities. INVENT: Join the Avengers team and use your creativity to design your own hero identity and gear to match.

We have been covering the highly enjoyable Marvel Rising: Secret Warriors animated content. You can go ahead and own the dolls (licensee Hasbro) from this franchise costing MSRP $19.99 each. They are currently available at Target, Disney Stores, and Hasbro Toy Shop. 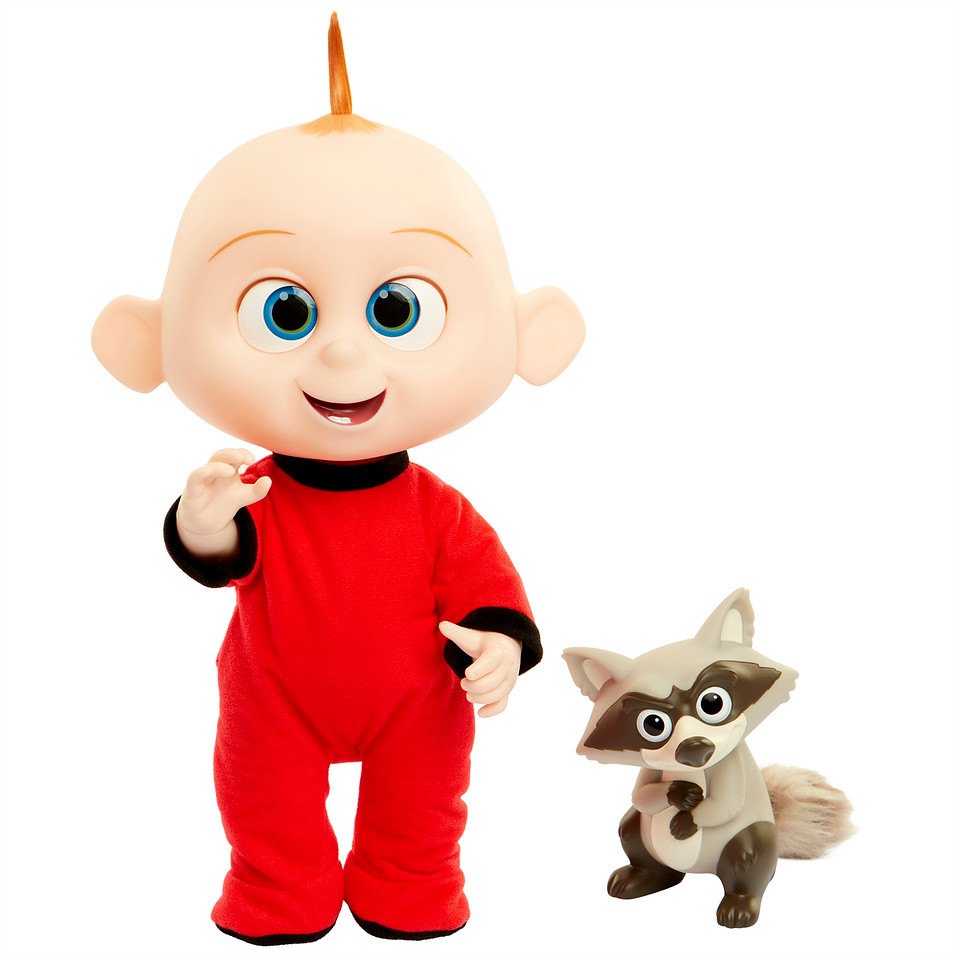 The Incredibles 2 went on to make more than $1 billion at the box office. Jack Jack and Edna were again the best characters from the animated film. Jack Jack Attacks (licensee Jakks Pacific) will cost you MSRP $39.99. 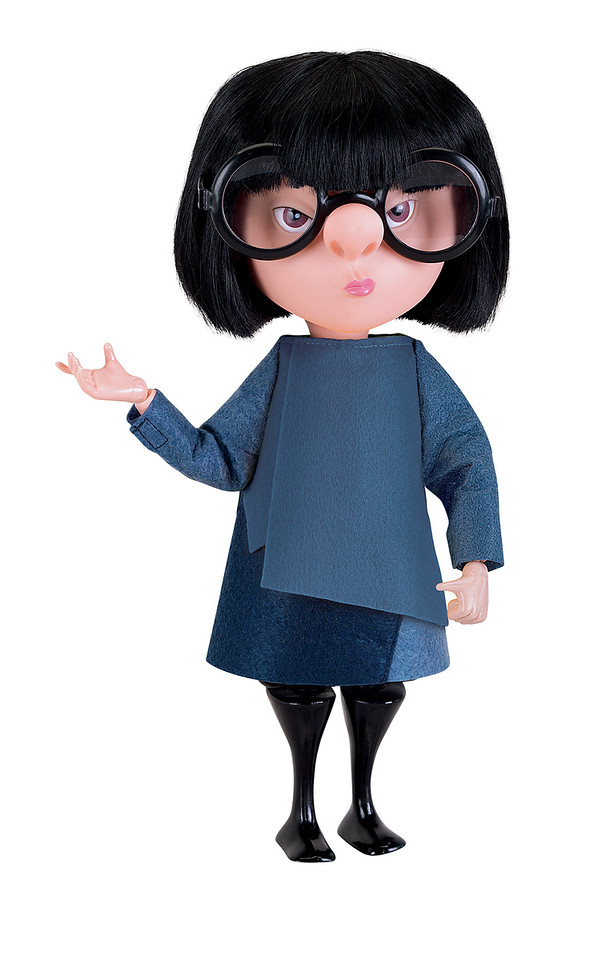 The Interactive Edna with Voice Recognition (licensee Thinkway Toys) is available for MSRP $34.99.

Poseable Edna doll in true to film look! Over 55 sayings in original voice. Say “Edna” to get her attention. Talk to her, she’ll listen and respond to your voice! Pick a word/phrase or ask a question from her Chat List. She will recognize, understand and respond! An interactive toy that must be experienced to be believed. Press chest button for stand-alone play. Approximately 14” tall. 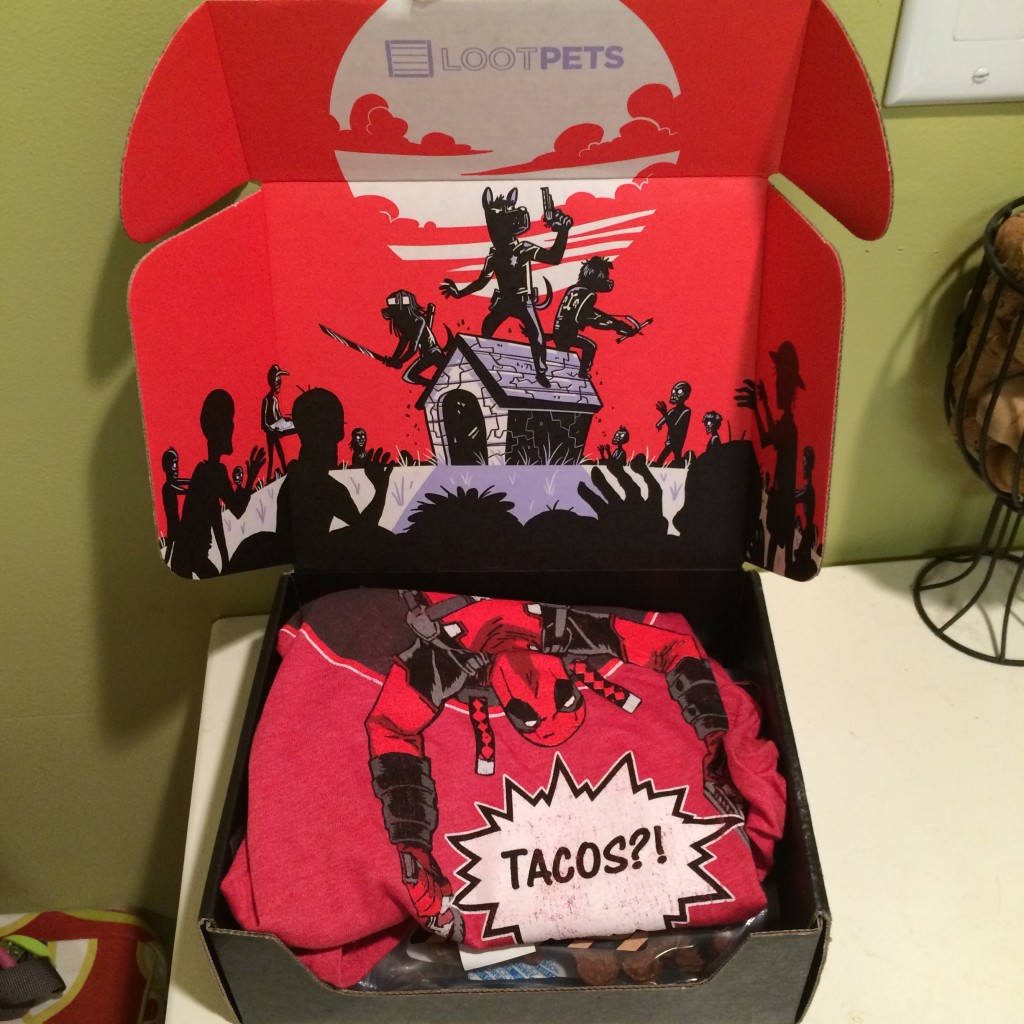 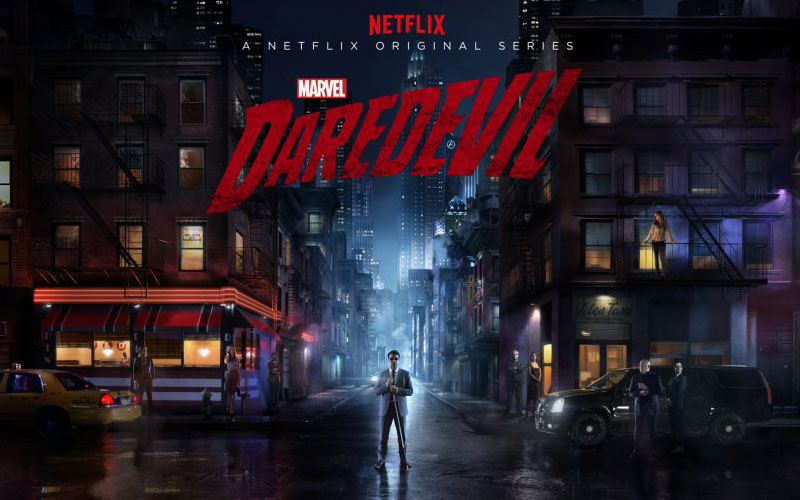 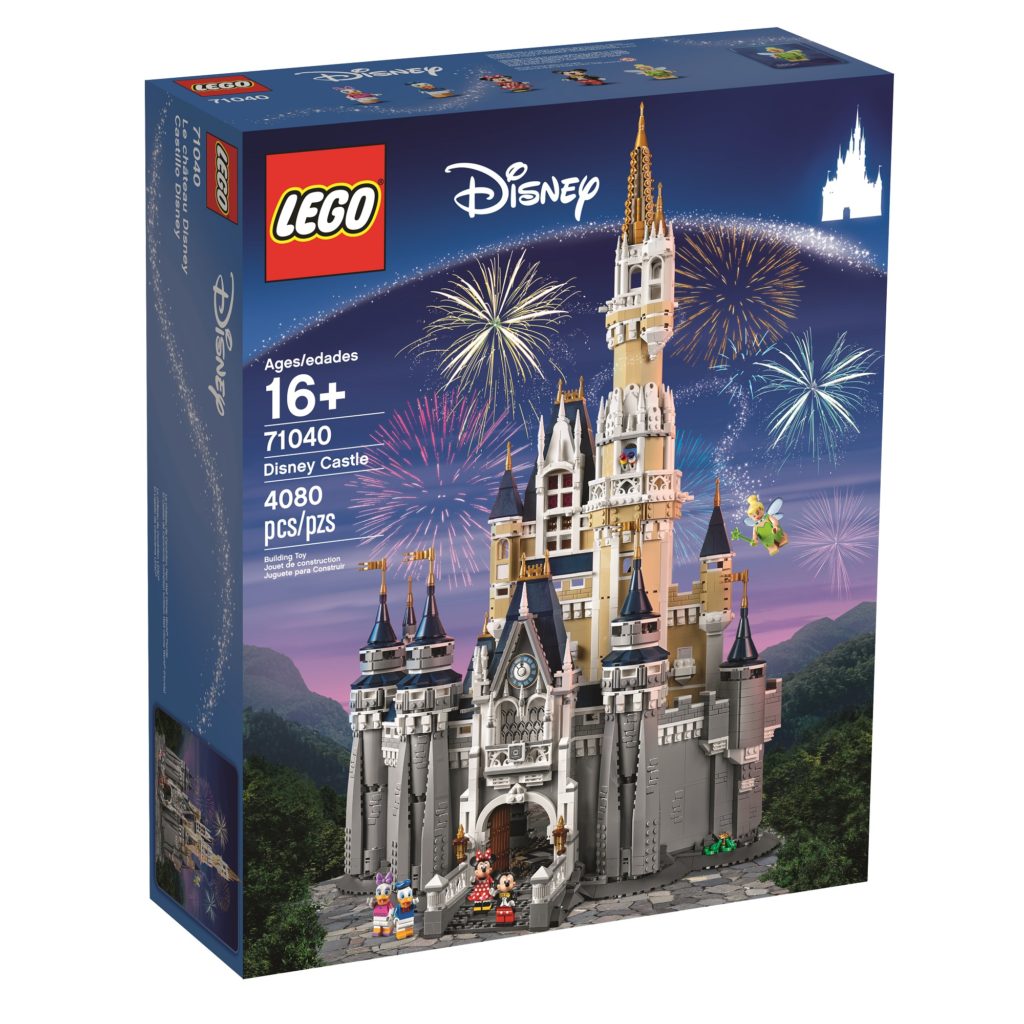