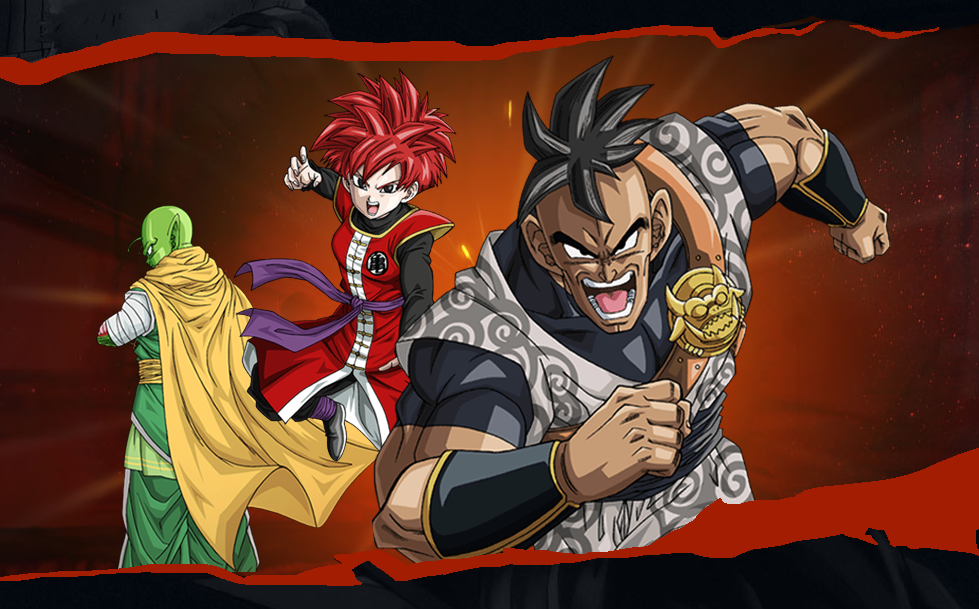 The release date for the upcoming Dragon Ball Xenoverse 2 has been revealed. Fans should rejoice because it is just a few months away!

While a possible release date for winter was previously announced, we now have a confirmed date for when Dragon Ball Xenoverse 2 will be available for purchase. The announcement was made by Bandai Namco Entertainment this week. Dragon Ball Xenoverse 2 will be released for the PS 4 and Xbox One on 25th October, 2016 in North America. It will be released for the same gaming consoles in Europe on the 28th of October, 2016. The worldwide release for the PC version will occur on the 28th of October as well. It will be available for the PC via Steam.

Check out the new trailer for the game. The graphics look quite improved.

Xenoverse 2 is a sequel to the successful Dragon Ball Xenoverse, which was released last year in February. The sequel will build on the plot of its predecessor, and players will again take on the role of Time Patrollers. I’m looking forward to playing the sequel because I enjoyed the first installment in the series. It was fun to create a whole new character in order to play the game. Players had the ability to customize the gender, race, clothes, hairstyle, etc., to give their characters a more unique look.

Having online battles with friends also added to the fun of the overall game. Players could create their own teams consisting of people they knew. I had more fun completing missions with my team of friends rather than doing them on my own. Another cool feature in the game was selecting familiar characters from the franchise as mentors in order to learn their signature attacks to use in various battles.

What are your thoughts regarding the upcoming Dragon Ball Xenoverse 2? Are you a fan of the franchise? Let us know!

Previous:S.H.I.E.L.D. Can No Longer Be Trusted – Introducing the U.S.Avengers
Next: Tom Felton Headed to Central City and “The Flash”