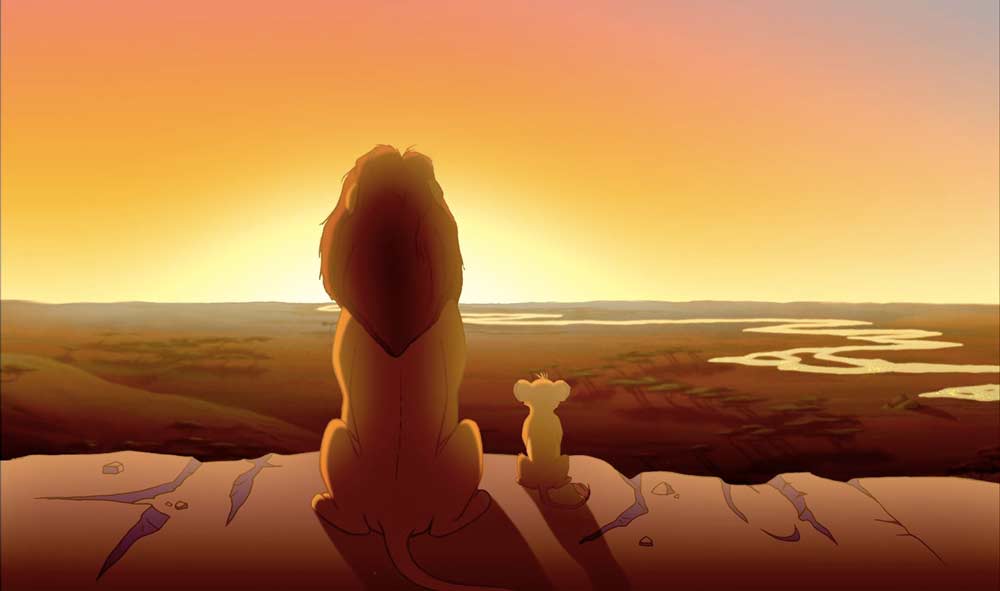 Donald Glover is having a hell of a year. He won two Golden Globes for his new show Atlanta, he’s going to play Lando in the upcoming Han Solo prequel, and oh yeah, he just got cast as Simba in the live-action remake of The Lion King.

So he didn’t get to be Spider-man because they decided to go with the 80th version of Peter Parker instead of Miles Morales. Apparently the universe has contrived to make up for that slight by giving him every other iconic role from his childhood – or at the very least, from mine. Everything the light touches is Simba’s kingdom, and now Donald Glover is Simba. Seems appropriate.

Jon Favreau, the man behind last year’s well-received live-action remake of Disney’s The Jungle Book (as well as, like, a dozen other films), tweeted a picture of Glover yesterday with the caption “I just can’t wait to be king”. The caption, of course, references young lion cub Simba’s triumphant solo in The Lion King, but just in case that went over your head, he added “#Simba” so that everyone would know what he was talking about.

I just can’t wait to be king. #Simba pic.twitter.com/wUYKixMBJI

No word on which version of Simba Glover will be voicing, but odds are good it will be Simba as an adult (voiced in the 1994 film by Matthew Broderick).

Favreau’s Twitter feed also revealed that James Earl Jones is set to reprise his role as Simba’s father, Mufasa, and thank the stars, because I don’t see how anyone else could do it. Jones has done a lot in his long and storied career, but his two most well-known roles are those where you don’t even see him (Mufasa and Darth Vader). His voice is absolutely iconic, and it would not be The Lion King without him.

Elsewhere in the world of live-action Disney remakes, Favreau is working on a sequel to The Jungle Book, Beauty and the Beast opens March 17th, and Lin-Manuel Miranda is co-producing and helping write the music for The Little Mermaid.