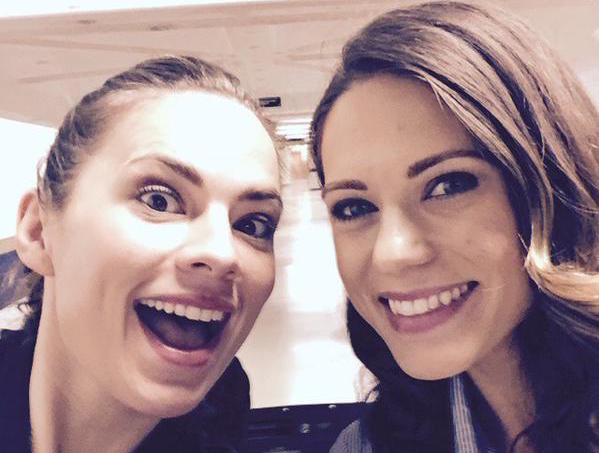 Hayley Atwell is and continues to be the greatest person in the existence of everything. To be perfectly honest, I am tempted to post her entire Twitter feed in this post because it’s all gold. I will show some restraint, but I will say that she told audiences at Comicpalooza in Houston that Agent Carter Season 2 will be two episodes longer and much lighter in tone. Okay, maybe just one tweet:

I love this girl @LyndsyMFonseca pic.twitter.com/zSmvG085NZ

Chris Pratt has preemptively apologised for anything stupid he says during the Jurassic World press tour. Posted on his Facebook Page, it’s both heartfelt and hilarious. (via The Mary Sue)

About to embark on a global press blitz for ‪#‎JurassicWorld‬. Saw it last night and I ABSOLUTELY LOVED IT!! This is a motion picture so beautifully executed by Colin Trevorrow and the people at Universal it left me utterly speechless. It’s a huge project in every aspect, a massive commercial undertaking that should be witnessed in IMAX theatre if possible based simply on the magnitude of its technological accomplishment. The story is fantastic, the characters compelling, theaction is earned and truly unprecedented. Grab your kids, family, friends, girlfriends, boyfriends, grandparents, mailmen, etc., get some popcorn and create a memory y’all will cherish forever. NOW…. Needless to say you will be seeing A LOT of me in the press in the next few weeks as I circle the globe promoting the movie in different markets around the world. With social media the way it is and click bait marketing online you will have a front row seat to all of the promotional action if you so chose. There will be a lot. Dare I say too much if you actually take the time to watch it all!? I suggest you don’t. But that’s up to you. If it gets old or you grow weary of my face just remember, you could always do what I did while waiting for the original Jurassic Park to open, go outside and play with imaginary dinosaurs! They are the best and they are free!!! And after your children, little brothers, little sisters, nephews, grandchildren, weird neighbor kids, and others, etc. finish seeing our movie that’s what they will be doing anyways so practice now! Take science, add a dash of imagination, 40 thousand tons of suspense and you get an experience that defines a generation! #JURASSICWORLD Well. See you in the press! Love you. -Chris

PS. I write this crap. Not a publicist or the studio. Me. So it definitely has my seal of approval.

Arnold Schwarzenegger blowing up a bunch of stuff! (via Buzzfeed)

Matt Fraction on Late Night with Seth Meyers (and IT WAS AMAZING – he refers to Clint as a “human crapsack tirefire”).

I know I said no more Game of Thrones but since this is for a good cause I figure it gets a pass.

The Supernatural Parody by The Hillywood Show is THE BEST THING ON THE INTERNET.

A Tribute to Supernatural Conventions.

This one’s for my mom: A Very Murray Christmas Special.

There was a Buffy the Vampire Slayer reunion on Sarah Michelle Gellar’s Instagram.

So this girl (#AlysonHannigan) and her husband (#AlexisDenisof) know how to throw a party. I thought I was good with the crafts, till I went to this party #CraftMaster Thanks for having the #PrinzeFamily I’ve never seen a farm and pony rides in Santa Monica before #NowIveSeenItAll

Give some love to Nicole Stamp, another new member of the #CarmillaS2 family! @stampnicole

Finally if you missed Eurovision over the weekend, Katsstories on Tumblr has the perfect recap: the Eurovision Yearbook Awards. 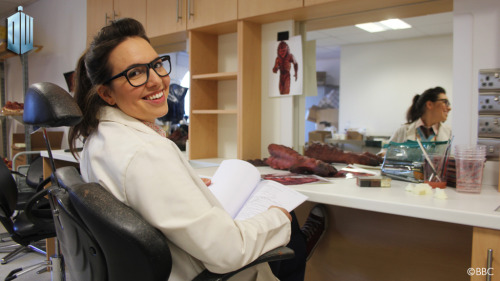 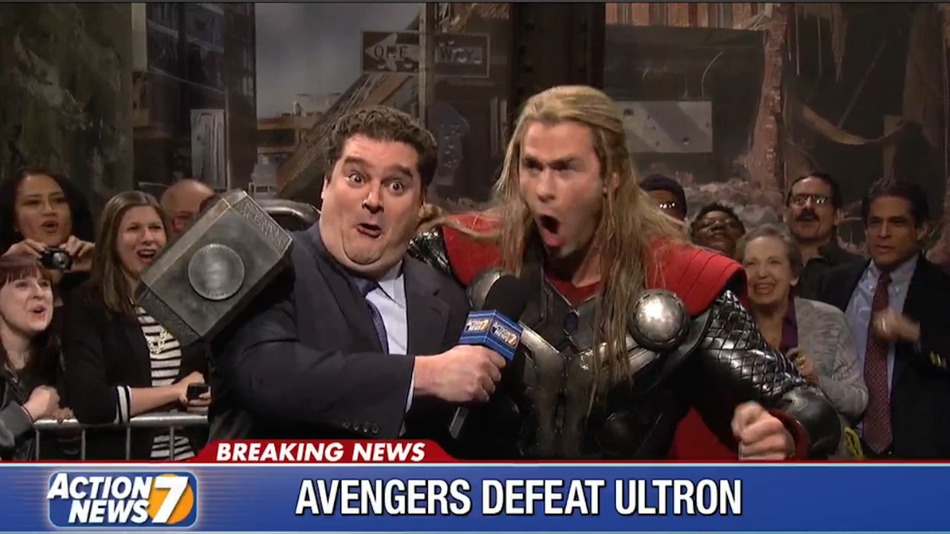 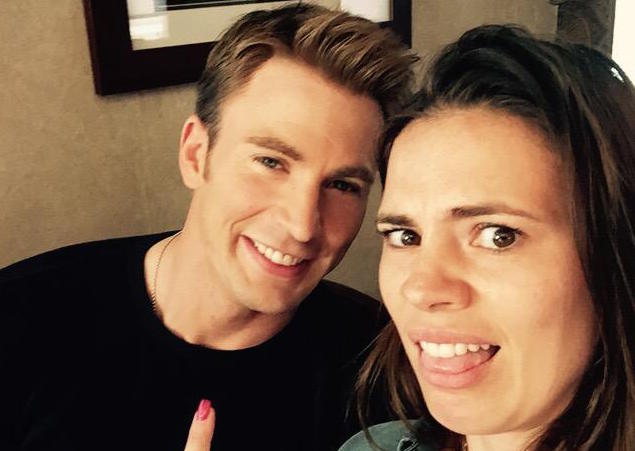