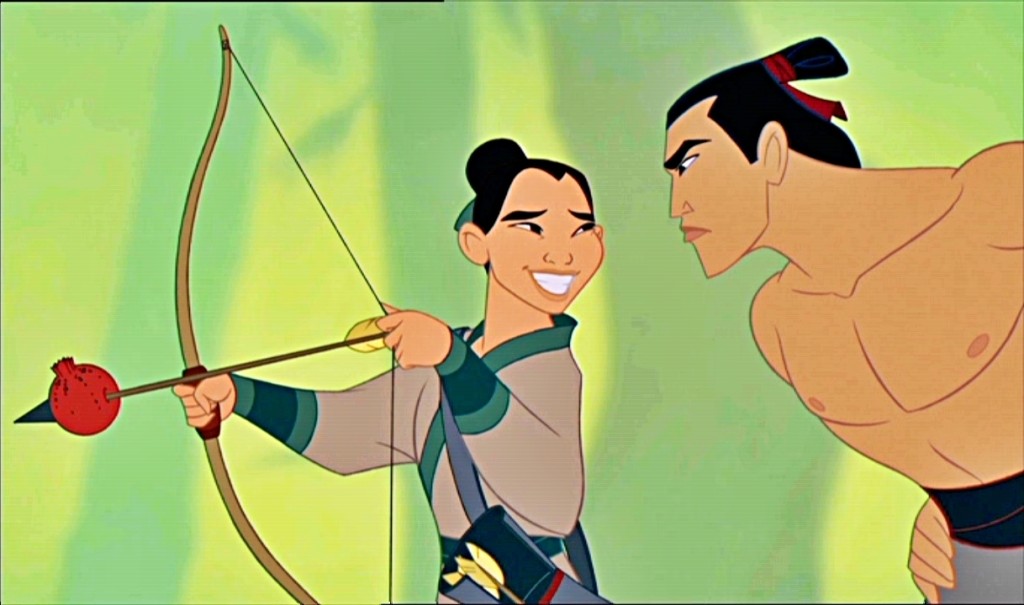 Hi yes, it is my most hated day of the year. You can accuse me of not being able to take a joke all you want, but let’s be real, A LOT of people use today as an excuse to be a general jerk. The only April Fool’s Day joke I’m interested in is Google Maps Pac-Man. I will endeavour to ignore everything else, which means I’m terrified of being on the Internet, so it might be a slow news day.

Ming-Na Wen responded to the campaign to see her return for Disney’s live-action Mulan movie! She tweeted: “Wow, so many tweets to @Disney announcement for a live-action #Mulan. Thank U4 wanting me 2B in the film! Tweet @DisneyPictures about it! xo”. I am 100% behind this idea! Also while we’re on the topic of casting – can we all at least TRY to fancast actresses of Chinese descent.

My personal picks are:

Alright, so Trevor Noah was announced as the successor for John Stewart on The Daily Show and it took about 5 minutes for people to find something problematic about him. Fangirls – like myself and my fellow Geekiary Staff – are used to the inevitable fact that no matter how perfect someone seems, they have or they will say something wrong at some point. It’s going to happen; it’s how they handle it that is the real test. And Trevor Noah’s response was less than desirable, especially considering the role he’s about to take on. If he doesn’t know how and when to admit he’s wrong, that does not bode well for The Daily Show.

To reduce my views to a handful of jokes that didn’t land is not a true reflection of my character, nor my evolution as a comedian.

If you want to know more about what he said and why it was offensive, check out this wonderful Twitter rant courtesy of Morgan L. Davies:

Anthony Mackie has redeemed himself a little at ECCC. He needed to do something after those horribly misogynistic remarks he made on The Wendy Williams Show earlier this year. This is what he had to say when an audience member asked him about the impact Falcon has on young viewers:

It’s a huge responsibility. I do events like this because so many people become superheroes and celebrities, and they detach themselves from reality. That scares me. When I meet people, when I meet kids, that informs characters I play down the line. I tell kids, when you think something can’t happen, you think you can’t read that well, when certain people didn’t expect anything of you — I was that kid. I was the kid they wanted to put on Ritalin and kick out of school because they thought I was a bad kid.
I think it’s very important that little girls have representation. That’s why I love Scarlett Johansson so much. That’s why I’m so excited they’re introducing all these female characters into the universe. That’s important. It’s to give everybody a little bit. The funny thing about movies is, growing up, I said, ‘Man, I wanted to be Superman.’ But this past Halloween, my son said he wanted to be Captain America. (via The Mary Sue)

Musical Royalty have decided they need more money and have launched – or relaunched – their own streaming service. Some of the ideas behind Tidal are pretty worthy, because I for one would be willing to pay more IF I knew that my money was going directly to the artist. But for all its lofty ideals, Tidal doesn’t have any numbers to support the idea that artist would actually be receiving a bigger chunk of the streaming revenue. Read more at Mashable.

Finally, yesterday was Transgender Day of Visibility, and here’s a great infographic from Trans Student Educational Resources that explains why it’s important. 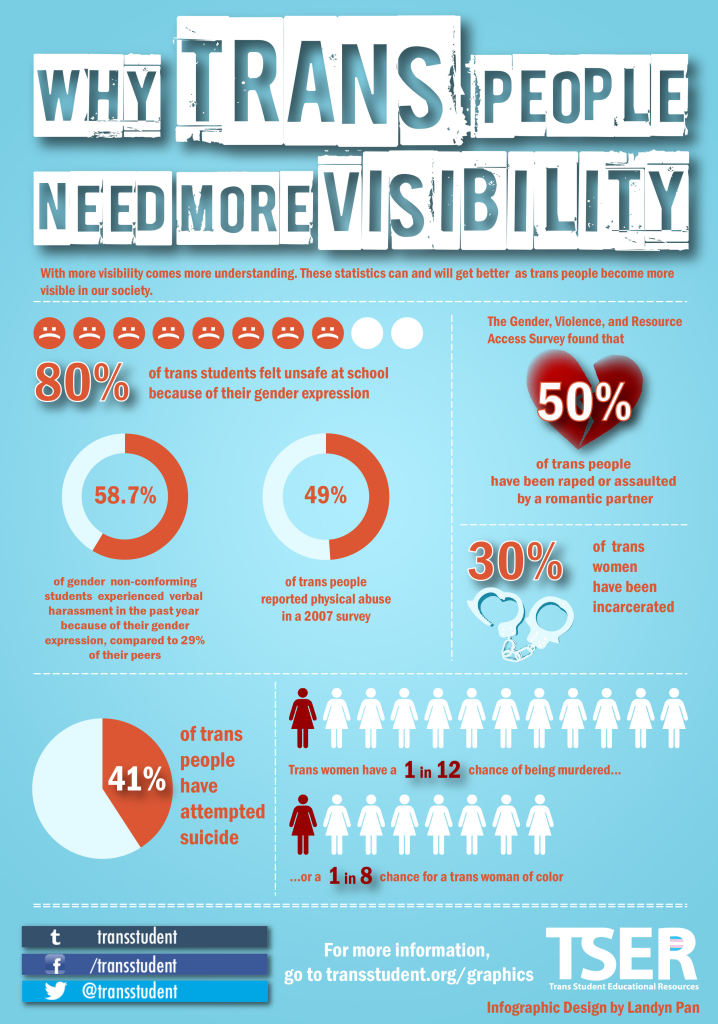