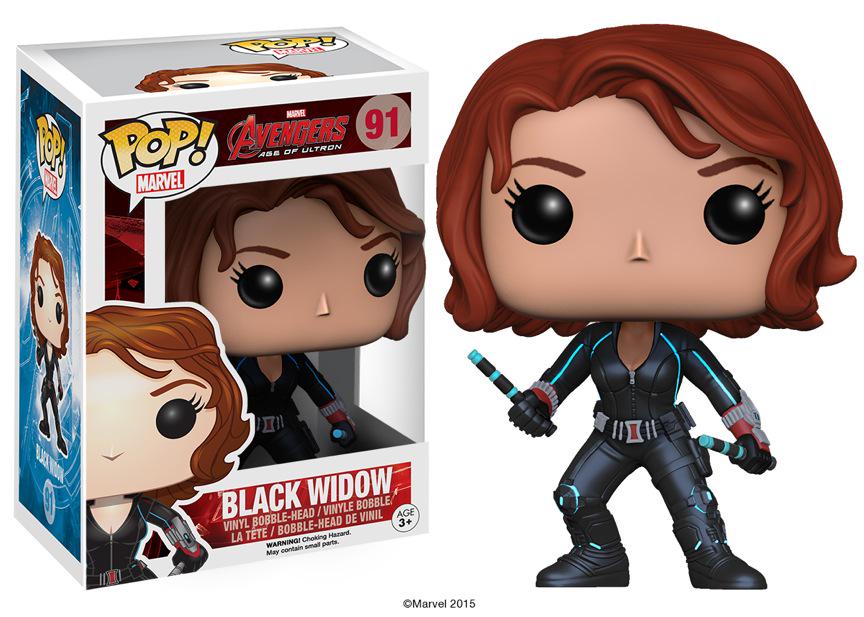 Every day, I wake up and think it’s going to be a slow day and I am ALWAYS WRONG. Right so what I am feeling today? Well I’m feeling some seriously awesome fanart. An AWESOME fanmade trailer, another Taylor Swift Parody and a fab lady driven web series featuring a Golden Globe winning actress. And that’s just the beginning, so hold onto your hats fannish friends and let’s get FEELING!

Did you know that Jane The Virgin’s Gina Rodriguez is in a web series? Well she is, and it’s awesome. Written and created by Rachael Holder (and funded via Kickstarter), I Love Lucy and Bekka is the story of two best friends and roommates. The tag is “About two girls who actually get along” and that’s a pretty apt description. I don’t want to pressure you or anything but you should probably watch it, because it’s pretty great.

BAD NEWS! Harrison Ford was in a plan crash! According to The Daily Dot he’s in a stable condition but really this is just another lesson as to why celebrities should never travel in light planes. It never ends well. And yes, every single possible Star Wars joke as already been made.

Prepare your FEELS fangirls because this OFFICIAL Korra/Asami art is totally tear worthy. The piece by Brian Koniezko is for the upcoming The Legend of Korra/Avatar: The Last Airbender tribute exhibition at Gallery Nucleus in Alhambra, California. Find out more about the event here and then bask in the amazing that is this beautifully romantic artwork. (via The Mary Sue) 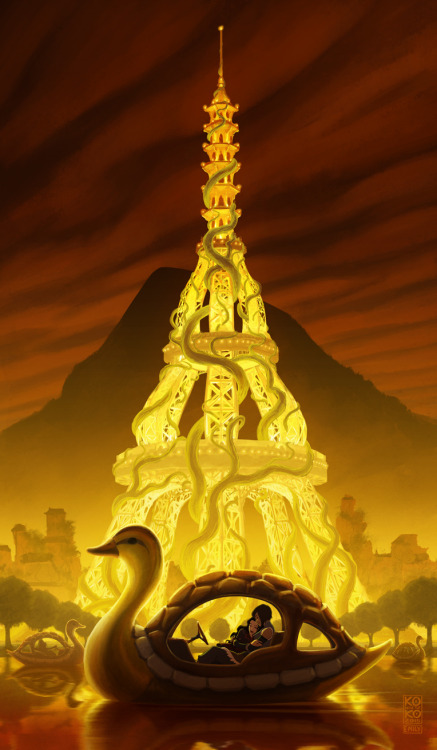 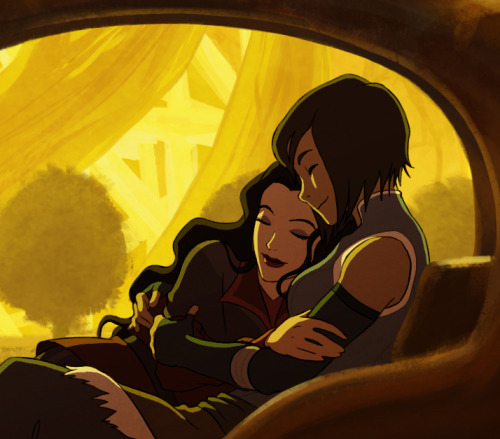 Apparently Marvel thinks the Age of Ultron Trailer didn’t give us enough FEELINGS because there is A BUNCH of behind-the-scenes footage as well. Oh well it’s not like I had things to do this weekend. Sorry little sister, you’ll have to entertain yourself, I’ve got some footage to over analyse. (via SuperHeroHype)

Whatever the fandom’s still just longing for more Hawkeye. 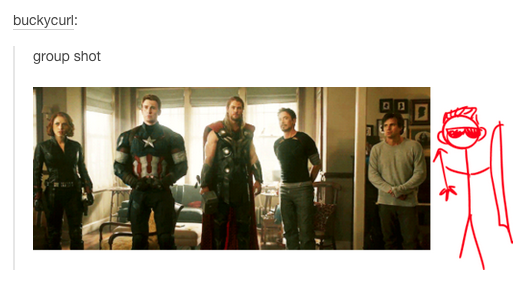 Also everyone is still really upset about the whole Natasha/Bruce thing. Remember the Marvel Civil War meme? Well it’s back and it explains the mood better than I could. 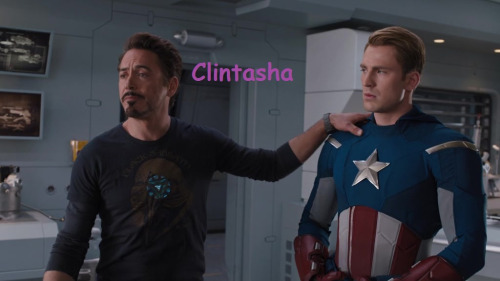 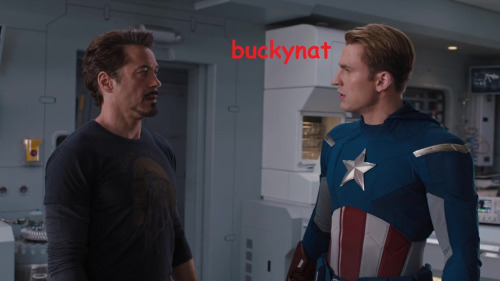 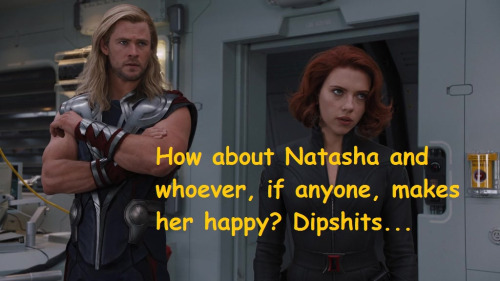 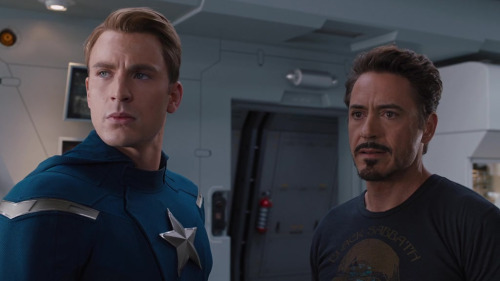 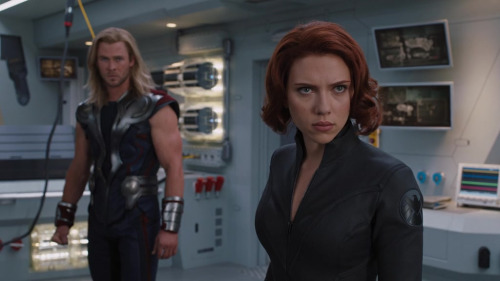 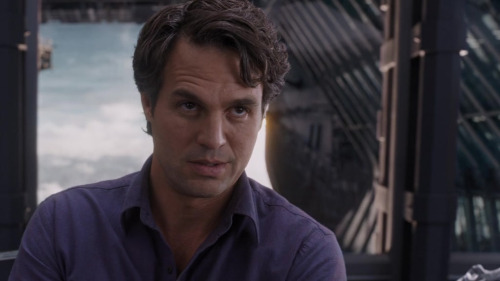 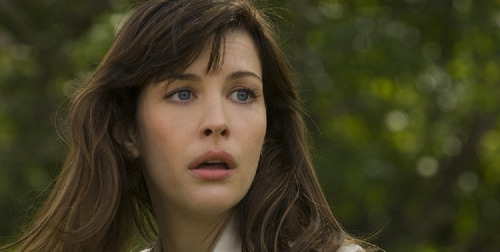 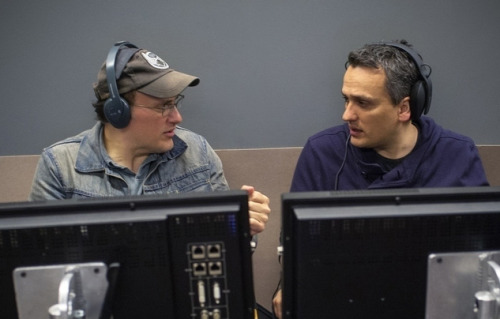 There’s a Live-Action Legend of Zelda Trailer and IT IS AMAZING!

After a five year successful world tour, the Captain America Exhibition is finally back to the Smithsonian for a final round and Steve insisted on painting a tribute mural HIMSELF to celebrate the event. Look at him! It’s 2:30am and he’s still working on the verge of tears on a portrait of his (formerly) dead boyfriend! I told you it would wreck you, you idiot! Come on, get down from that ladder, time to bring you home! #stucky #sebastianstan #buckybarnes #chrisevans #steverogers #marvel #captainamerica #fanart #new #thewintersoldier 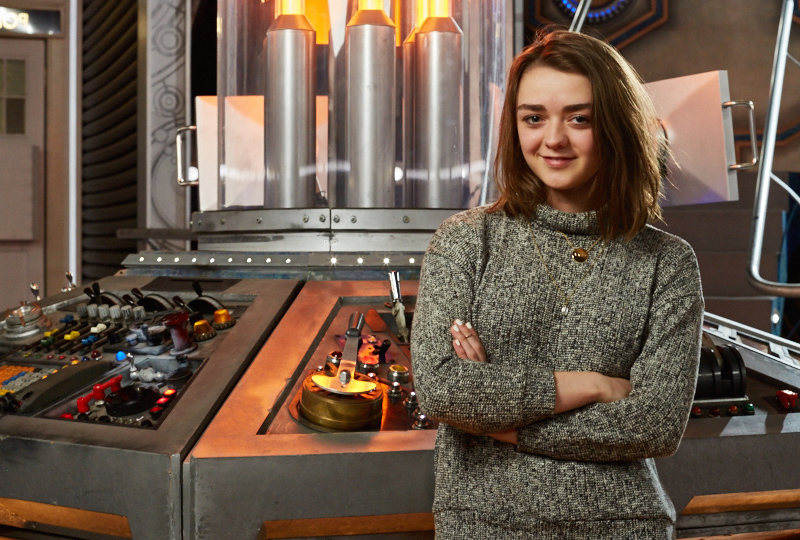 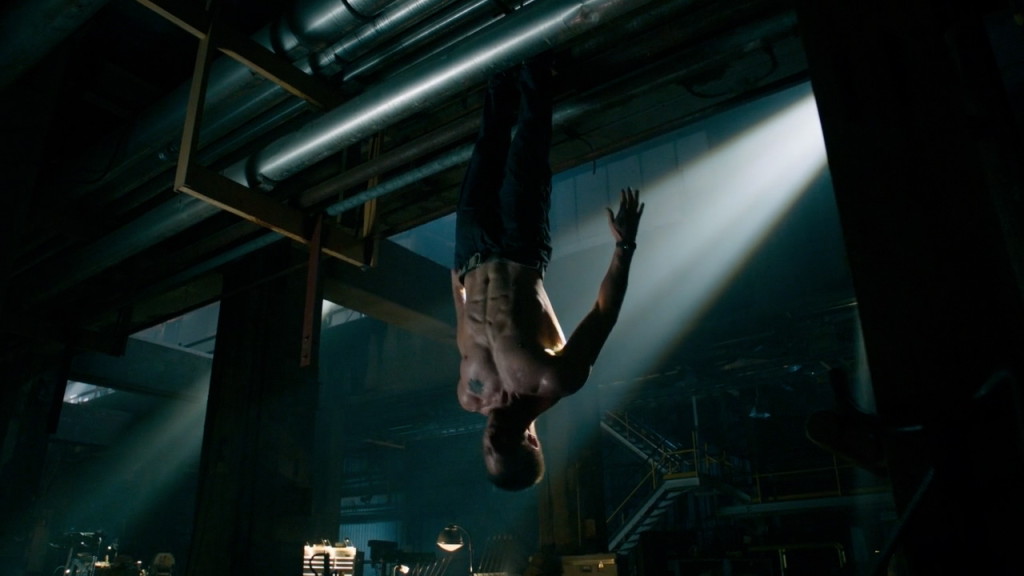