The Hannibal season 2 trailer has landed and with it the Fannibals have awoken.  The fandom never really went to sleep.  You all have been creating gifs and art and stories like your show never went anywhere, but now that this explosive trailer has hit the Internet massive amounts of speculation have begun to spread like wildfire.  And of course hilarious new gifsets have cropped up, too.  Thank you, Tumblr.  The information we got in the trailer was surprising to many, escalating the story quicker than many of us had imagined and revealing several big plot points that, if true, are massive game changers for our lead characters.  So what does it all mean?  What are we to make from those two minutes of footage and how can we head into season 2 with the knowledge this trailer dropped on us?

SPOILER ALERT: The following contains spoilers based off the promo and minor details from the books, but no other major spoilers are included.  Things are different from the books anyway, so this should be relatively safe for anyone who has simply viewed the trailer and nothing else.

The most shocking clips from the trailer for me were the scenes involving a very bloody Hannibal attacking Jack Crawford and approaching a shocked (and armed) Alana Bloom.  If these clips are genuine, they change everything.  How will Hannibal talk his way out of slashing Jack’s neck with a knife?  He might be able to talk Alana into believing some wild story.  Maybe Jack attacked him for some reason and that’s why he’s covered in blood.  He could say it was self defense.  Alana cares for Hannibal very much and with a fair amount of convincing he might be able to win her over even in the most ridiculous situation.  Alana has her intelligence working for her when it comes to the truth, but Hannibal is manipulative and even the smartest people can fall victim to his charm.  For Jack, though, there’s really no going back.  Jack either knows that Hannibal is a murderer and the jig is truly up or Jack dies before being able to sound the alarm.  In the books Jack doesn’t die within the narrative itself so this would definitely be a huge change up from canon.  I really don’t see Jack Crawford dying.  It’s too much of a change and, let’s face it, we love Laurence Fishburne.  If they kill his character there will be many upset fans.  I foresee riots in the streets.  Due to all of these I’m theorizing that these clips are most likely a massive misdirect.

My first thought is that these images are taking place in Will Graham’s head.  He has a habit of being able to imagine scenarios with exquisite detail.  Most of these scenarios are based on facts, but with his encephalitis his visions divorced themselves from reality to a degree.  At the end of season 1 he was being medically treated for his illness, but we really don’t know where his mental state is so he could still be able to imagine scenarios that haven’t yet occurred in reality.  We can only speculate about the capabilities of his brain at this point.  If these are not Will Graham’s visions they could be his (or another character’s) nightmares.  Jack Crawford and Alana Bloom are the most important human beings in Will’s life now that he knows the truth about Hannibal.  Having them fall victim to Hannibal would truly be the worst case scenario.  Will’s world is turned upside down, the man he trusted is a cannibalistic serial killer, and his friends are close to the person who put him in the awful situation he found himself in.  This seems like a logical nightmare to occur.

If these are real images they seem like they would be the turning point of the season.  It would be the climax which would occur usually in the last 1/3 of the season.  If they gave away the climax of the season in the trailer that’s some massively bad marketing.  Honestly I didn’t even expect Hannibal to be discovered this season at all, so having that laid out for me really takes away some of the suspense.  I could be wrong about this being the climax of the season, though.  Maybe this happens very early on.  Maybe I’m wrong about what these first few seasons are going to be like.  Maybe Hannibal won’t go undetected for much longer and the bulk of season 2 will be him on the run.  If that’s the case, what on earth are we in for during the next several seasons?  Will our title character be on the run for the majority of this show?  I thought he’d get away with it for at least one season more.  Then again having the show’s protagonist locked away is also a very difficult plot point to work around.  Which ridiculously complicated scenario are we going to have to work with for the bulk of this season?

I suppose the only people who know for sure are those involved with the production.  The rest of us will just have to wait until February 28th and speculate like our lives depended on it.

So what are your theories regarding the trailer? Sound off in the comments. 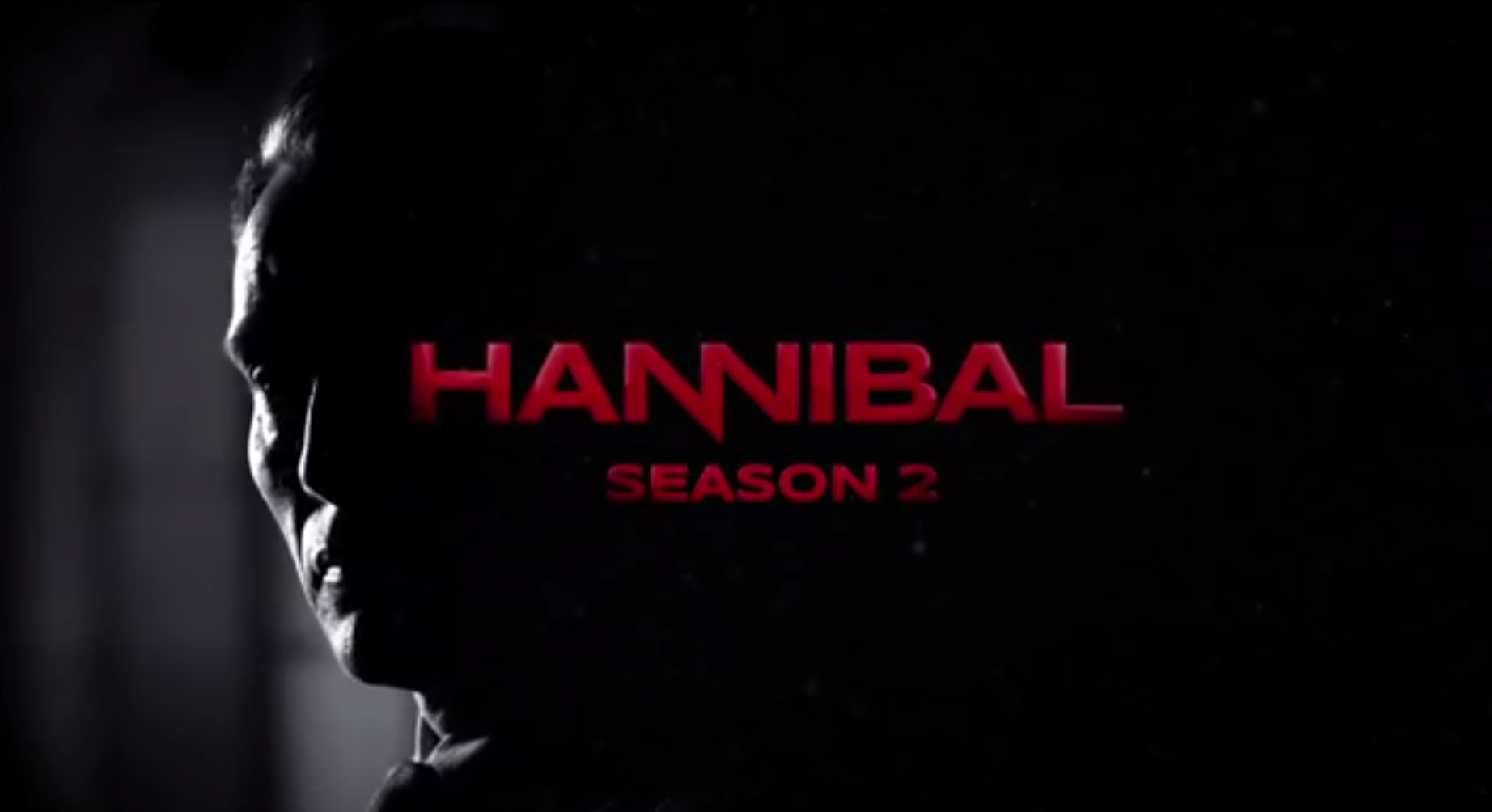 Previous:Vampire Academy: It’s Not What You Think
Next: Teen Wolf 3×15 Review: Galvanize