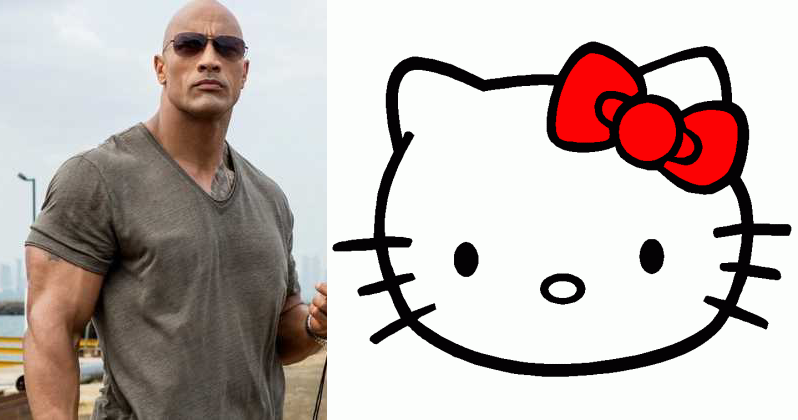 Following in the wake of films like the upcoming Detective Pikachu and Sonic the Hedgehog, New Line Cinema, Sanrio, and FlynnPictureCo. have teamed up to give the iconic Hello Kitty an English-language film for the first time in the character’s 45-year history.

When I first heard the news of a Hello Kitty movie, I rolled my eyes. Remakes and reboots aren’t exactly a new thing in Hollywood, but it sure seems like we’re being inundated with them right now. Yes, original stories are everywhere, but whenever I see news like this, I just can’t help but think, “Isn’t there anything new for people to make?”

To be fair, though, according to New Line, this is the only time that Sanrio, the Japanese company behind Hello Kitty, has granted the rights to a major film studio. New Line has apparently spent five years pursuing this. There is no word yet on whether or not the film will be animated or live-action. Beau Flynn will be producing. Flynn has produced such films as Skyscraper, Rampage, San Andreas, Baywatch, and the Journey to the Center of the Earth franchise. You know what else those movies have in common? That’s right: Dwayne “The Rock” Johnson.

So hear me out. I would honestly pay good money to see a live-action film featuring a team-up between Hello Kitty and The Rock where they’re off to fight evil by spreading the power of friendship. Or it doesn’t even need to be live-action. Let me see a live-action The Rock sucked into the animated world of Hello Kitty a la Space Jam. Maybe he’s telling stories to his onscreen kids and then he has a bad burrito and dreams the stories that he’s told. I would even be okay with The Rock being animated. Hello Kitty has a big circle of friends, and now one of her friends is a 6’5″ former wrestler. There are endless possibilities for this, but now that I’ve had the thought, I really need this to happen.

Don’t fail me, New Line. Give me the Hello Kitty/The Rock team-up I didn’t know I needed until this very second.