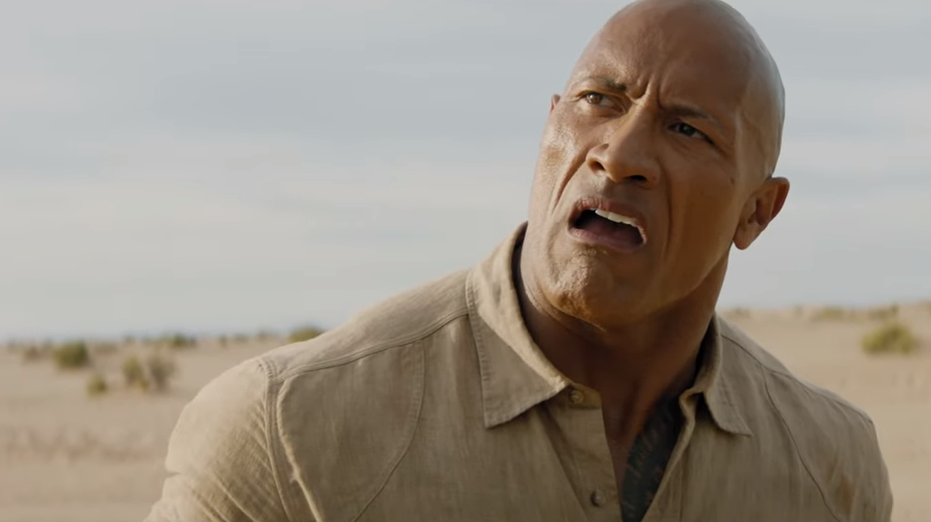 Jumanji: The Next Level (Image: Screengrab)

The official trailer for Jumanji: The Next Level has been released. Even though I’m excited to watch it, I don’t think I like the premise. Here’s hoping this film doesn’t make light of Spencer’s cognitive health issues.

The release of Jumanji: Welcome to the Jungle took everyone by surprise by performing impressively well at the box office back in 2017. It was able to gross more than $960 million. So, of course, a sequel was inevitable.

Fans and critics liked Sony’s style of continuing the classic franchise in such a manner. However, the studio couldn’t do it for MIB with the latest installment. Time will tell what happens to this year’s Charlie’s Angels reboot. Anyway, back to Jumanji.

The upcoming sequel to the 2017 hit shows Spencer deciding to repair the game he and his friends broke. It seems Spencer isn’t able to move on from their first adventure. I don’t know about you, but fixing a game (which traps and can kill people) comes across as crazy. That’s why I hope the film takes time to address Spencer’s cognitive state and he gets the help he needs.

I like how the narrative changed things up even though the playable characters are the same. It will be interesting to see two of the in-game characters being played by grandparents.

The film is currently scheduled for a December 13, 2019, release in the United States.

It was directed by Jake Kasdan. The producers are Dwayne Johnson, Dany Garcia, Hiram Garcia, Matt Tolmach, and William Teitler. The project was written by Jeff Pinkner and Scott Rosenberg.

Are you looking forward to watching Jumanji: The Next Level? Let us know.

Previous:Attack on Titan 3×22 Review: “The Other Side of the Wall”
Next: “Doom Patrol: The Complete First Season” Releasing On Blu-ray and DVD This October!