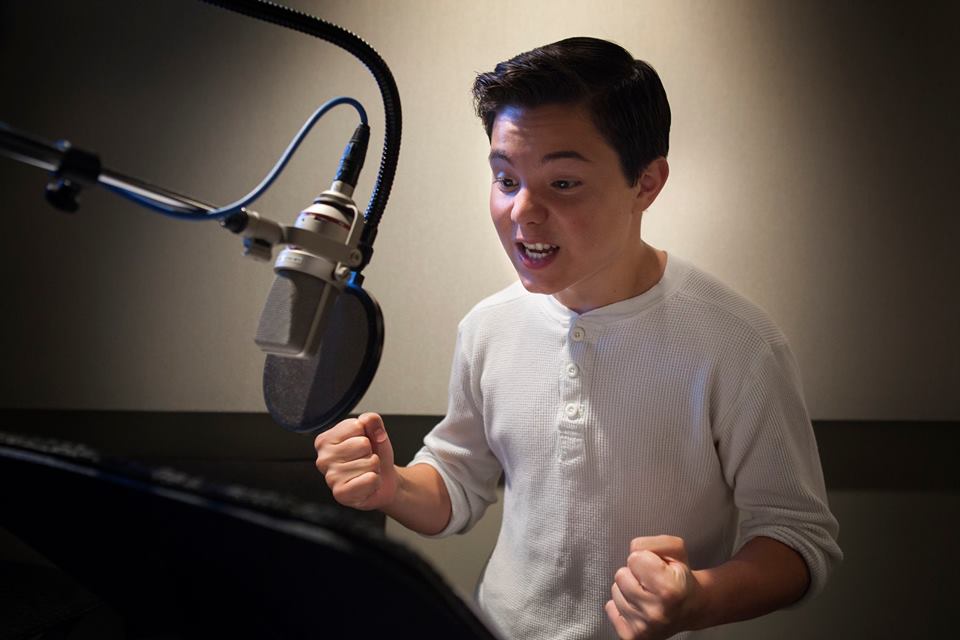 Zach Callison, best known as the voice of Steven Universe himself, recently hosted an AMA or ‘Ask Me Anything’ thread on Reddit where he opened up and shared answers about his life, both in and out of the recording booth.

Wading through an entire thread for juicy bits can be a bit of a tricky task, so here’s a summary of everything we learned.

Zach Callison on the role of Steven

“Steven’s greatest strength and weakness is the same, [in my opinion]: his love for all beings, benevolent or not. He’s a natural protector, and cares deeply for his friends and family. He assumes the best in the people he meets, good until proven evil. This backfires often, though…he sometimes places trust in people too easily. The gems are far more cautious in their interactions with outsiders… Rose, like the other gems, was around for a LONG time; she had gained so many years of experience and knowledge of Gems and the Earth by the time she’s even shown in Steven Universe. Steven is brand new to all of it, and he’s not yet equipped with everything he would need to be like his mother.”

Zach Callison and the Crewniverse

Zach Callison on his career

The AMA proved to be a ton of fun, and I think we speak for all fans when we extend a big ‘thank you’ to Callison for giving us his time! For Atlanta fans, Zach will be at Momocon next month!